SEOUL, Sept. 9 (Yonhap) -- Yang Hyun-suk, the founder and former CEO of K-pop powerhouse YG Entertainment, on Wednesday admitted to charges that he gambled in casinos in Las Vegas in the United States over the past several years.

Yang's lawyer said his client owned up to the gambling charges during the first court hearing on the case held at the Seoul Western District Court earlier in the day.

Yang and three others, including two co-CEOs of YG's affiliated music label YGX, are facing criminal charges that they had gambled at Las Vegas casinos on some 20 occasions between 2015 and 2019. They allegedly played baccarat and Blackjack games there with combined gambling money of some 400 million won (US$336,785) at stake.

The prosecution had initially pressed a summary indictment on the four without court proceedings but later changed course and had them officially stand trial.

"There's a need to further look into the reason why (he was indicted on non-habitual gambling charges)," the judge said, arranging another court hearing to be held on Oct. 28 to review the point. 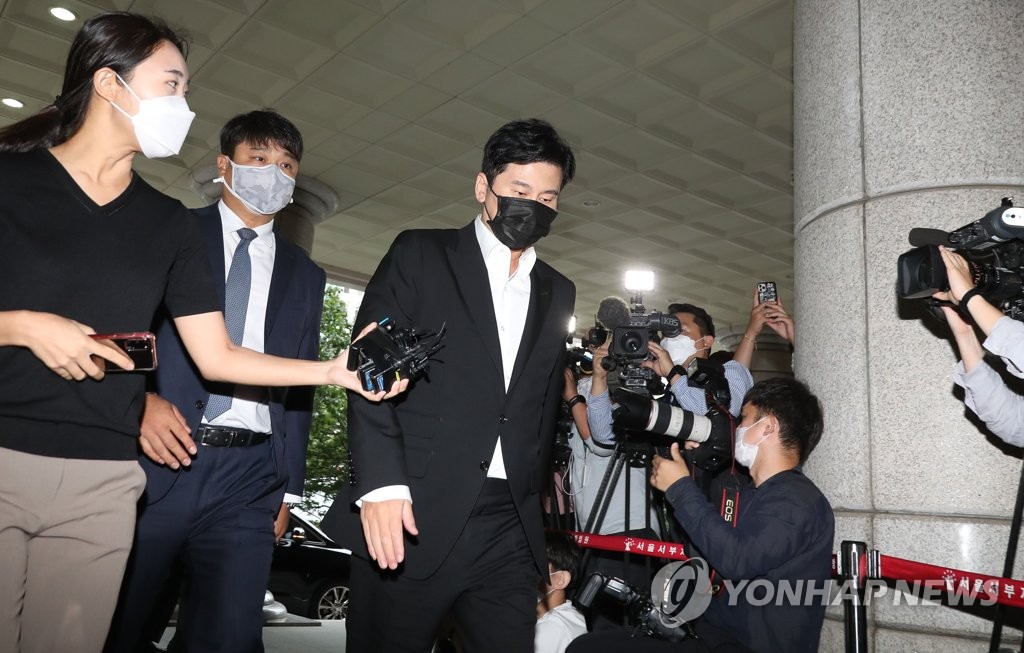 Clad in a black suit without a tie, Yang did not respond to reporters' questions about the gambling charges before and after the court hearing.

Separately, he is also facing a prosecution investigation over suspicions that he threatened and coerced a whistleblower to reverse testimony to cover up a drugging allegation against B.I, the former songwriting leader of YG's boy band iKON.

Yang stepped down as the CEO and the chief producer of the K-pop powerhouse in June 2019 in light of the drug allegation against B.I. 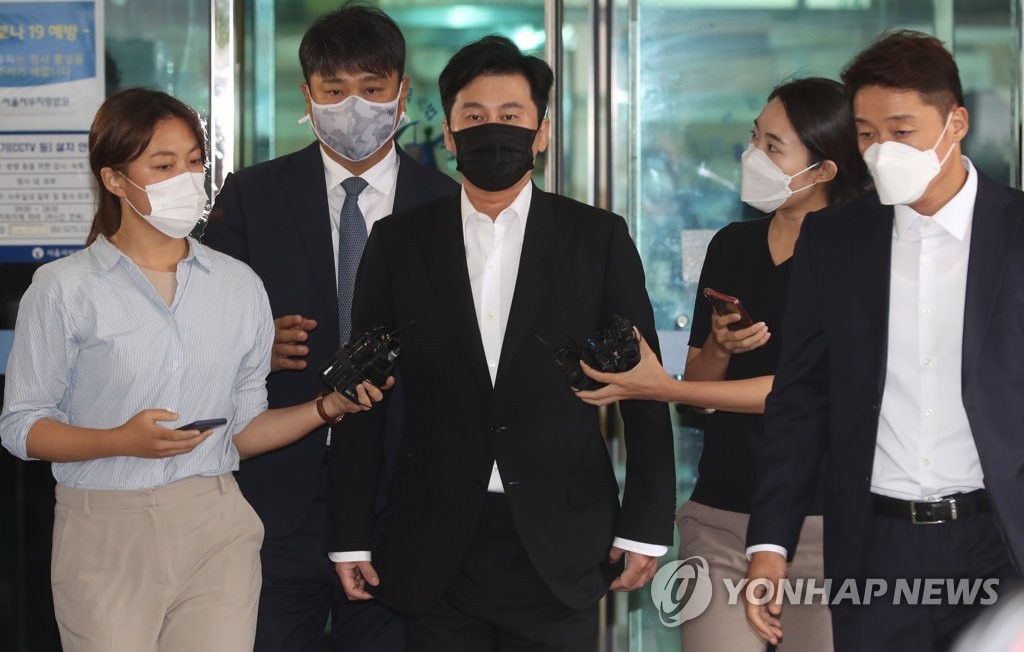