WASHINGTON, Sept. 9 (Yonhap) -- A Canadian university has upgraded its Korean language program to a minor program, becoming the first Canadian school in Ottawa to offer an academic program in the language, South Korean officials said Wednesday.

Carleton University launched its Korean language minor program on Wednesday after upgrading it from an elective course, according to the South Korean embassy in Canada.

The Korean language program was the last to be added to the school's list of language program in September 2015, but was the only program upgraded to a minor program this year, it said in a press release.

The new minor program is currently offered for third-year students only, but its launch has also led to a spike in the number of students taking entry-level Korean language classes, which apparently still remain electives.

For the ongoing semester, a total of 240 freshmen and sophomores signed up for 10 Korean language classes, up 40 percent from a year earlier, the embassy said, noting classes for seniors will be added next year. 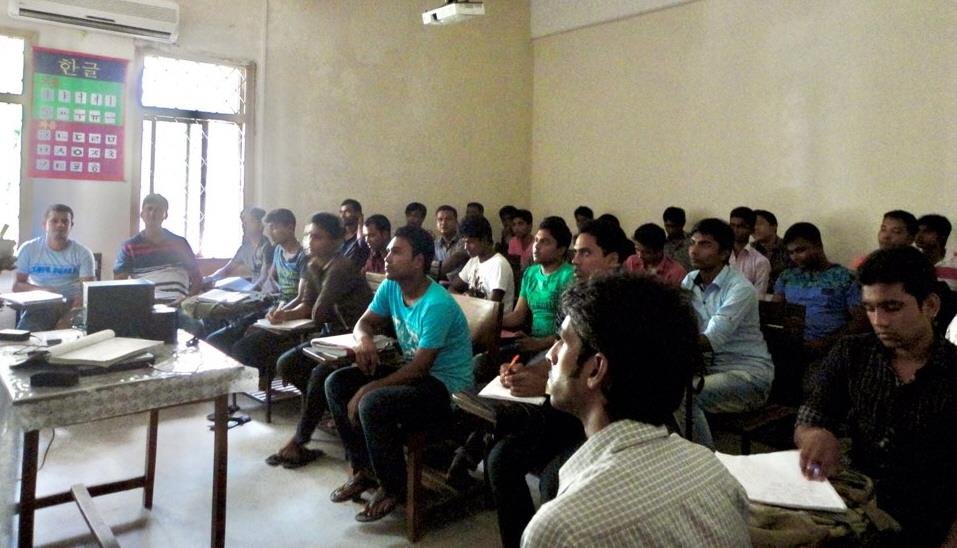