The Rangers announced Wednesday (U.S. time) that the move is retroactive to Tuesday. He'll be eligible to be activated on Sept. 18, at which point the Rangers will have 10 games remaining in this truncated, 60-game season.

Choo injured his hand during a road game against the Seattle Mariners on Monday. In the fourth inning, Choo tried to score from first on a double by Joey Gallo, and as he got around catcher Luis Torrens' tag with a headfirst slide, Choo jammed his right hand into the ground. He stayed down and grabbed the hand immediately in apparent pain. 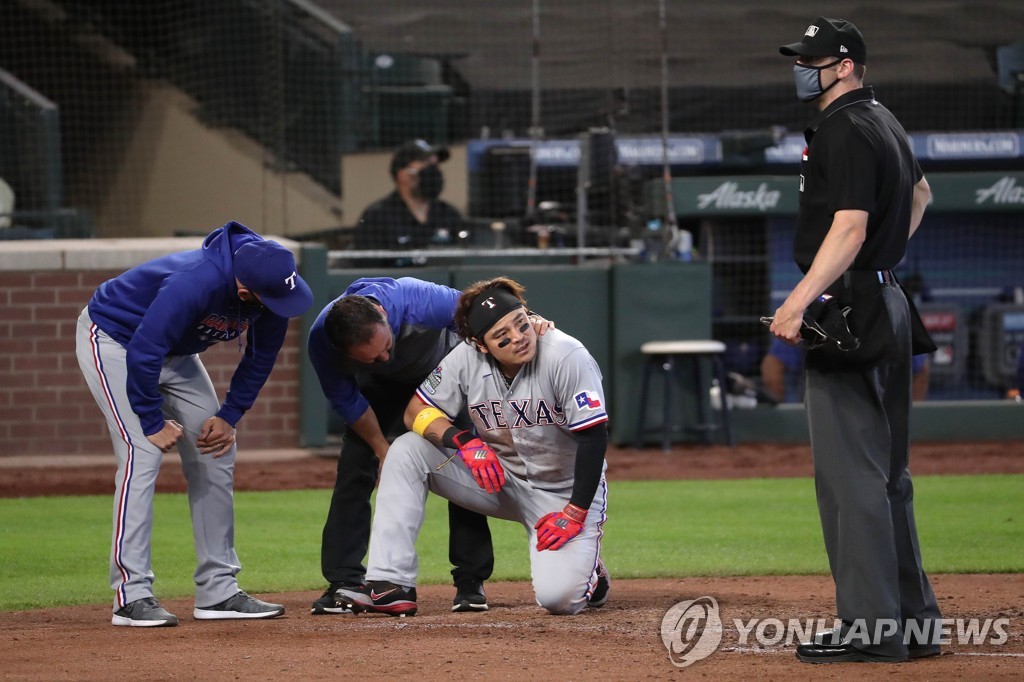 X-rays after the game came back negative and showed no structural damage.

Choo, 38, is in the final year of his seven-year, US$130 million deal with the Rangers. He was involved in some trade speculation prior to the Aug. 31 deadline.

He's batting only .229/.317/.394 this year in 32 games, with five home runs, 15 RBIs and six steals. He has also ceded his leadoff spot so that the team can develop younger players there.

The Rangers are well out of postseason contention. They were in last place in the American League West at 14-27 prior to Wednesday's game. 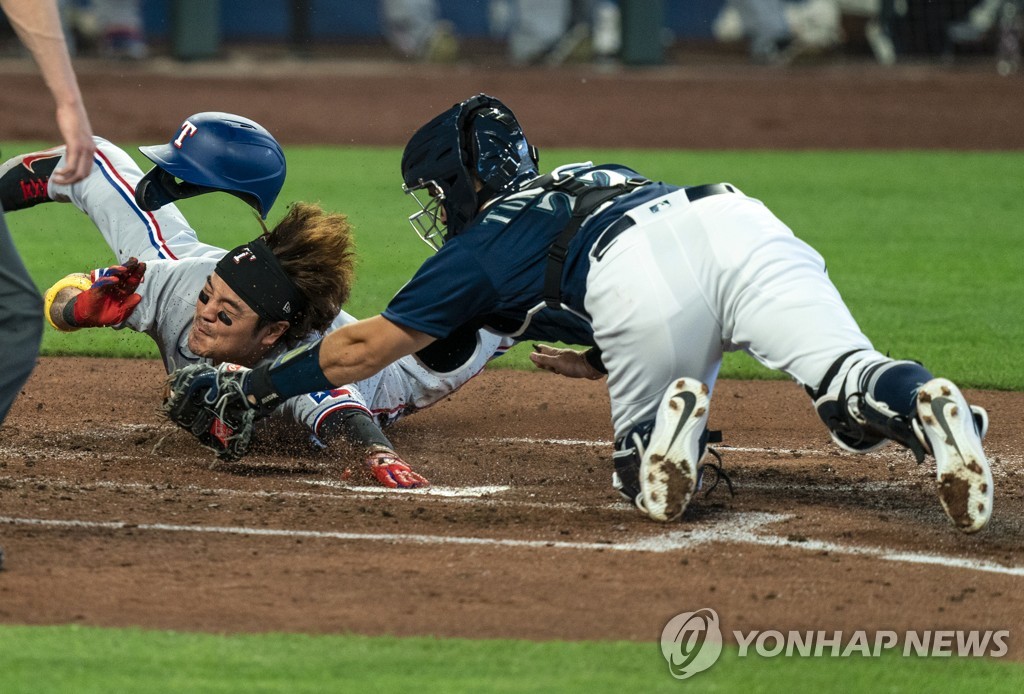