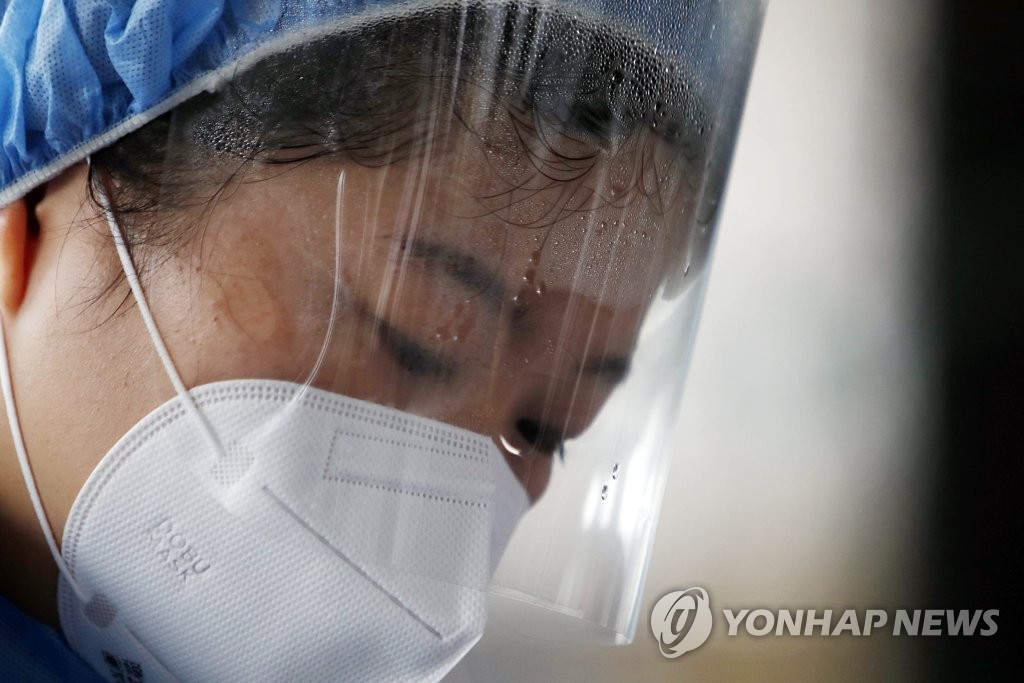 South Korea will soon decide whether to extend the enhanced social distancing scheme in the greater Seoul area, which is due to expire Sunday, by another week. 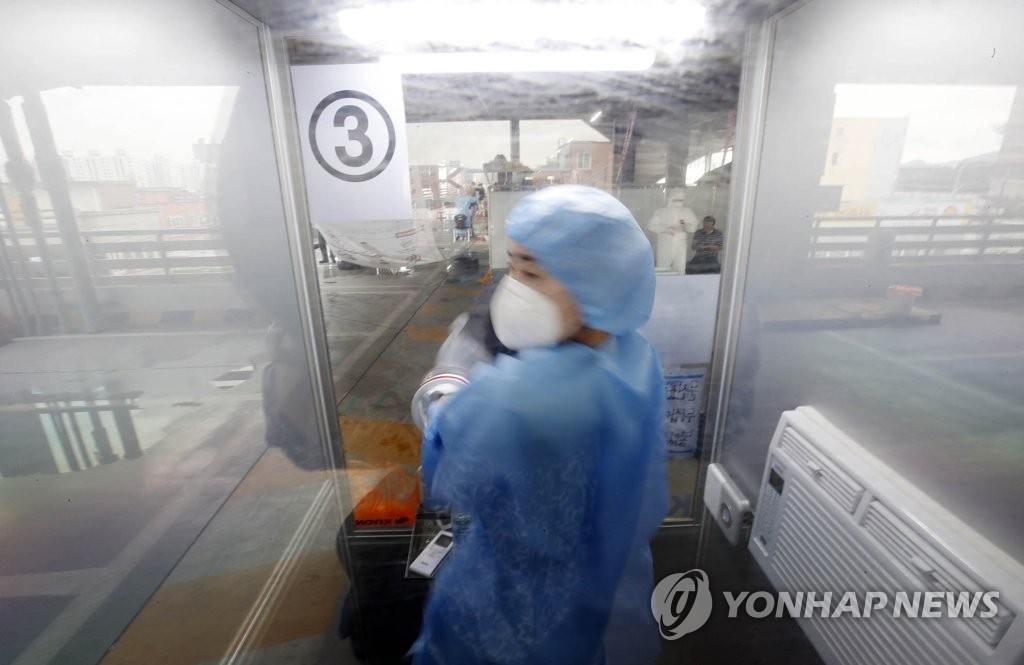 The total number of people released from quarantine after making full recoveries stood at 17,360, up 337 from the previous day.