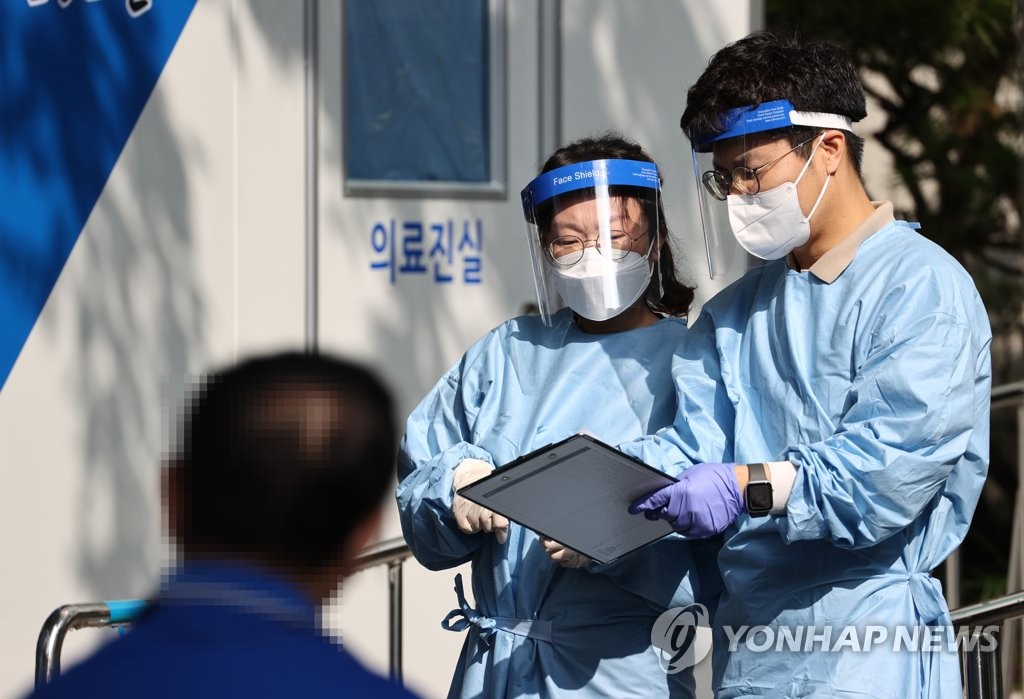 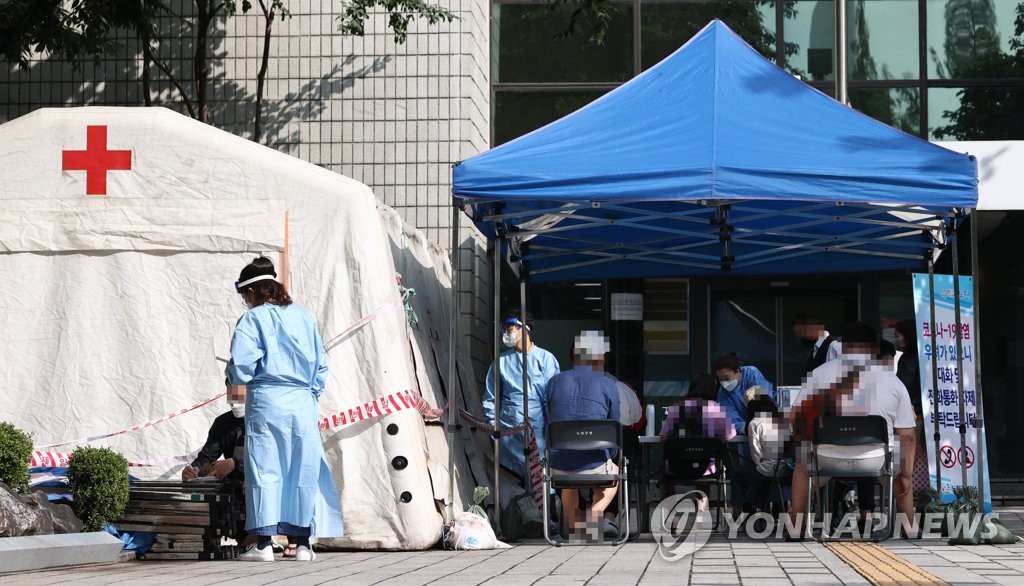 Five workers at Hyundai Heavy Industries Co., the country's leading shipbuilder, and two others tested positive for the virus.

The Severance Hospital, one of the major general hospitals in Seoul, reported 10 patients. They were not yet reflected in the official tally.