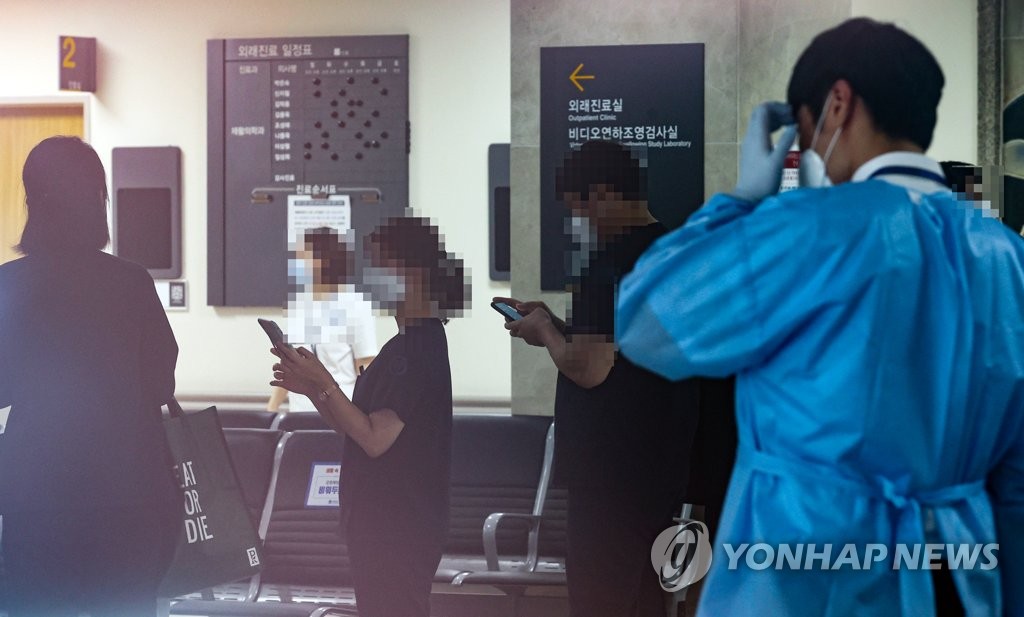 The KCDC said the reproduction rate, which reflects the number of people that a single patient can infect, is currently staying below one nationwide, although the figure is subject to change on a daily basis. 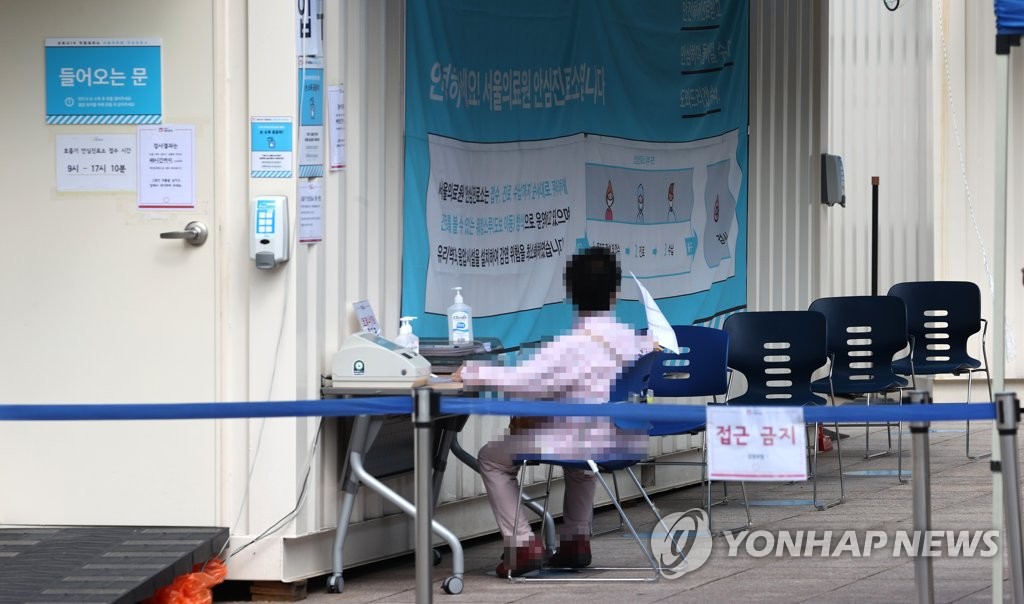 "We need to keep a more watchful eye on the situation, as the numbers from Seoul and Gyeonggi Province have not yet shown a clear sign of slowing down, although Incheon showed an outright downturn," KCDC Deputy Director Kwon Joon-wook said.

Cases traced to Sarang Jeil Church in northern Seoul, a hotbed of the recent spike in new infections, stayed unchanged for a second day at 1,167.

Those tied to the anti-government rally in Seoul on Aug. 15 reached 557, up six from the previous day.

A Buddhist facility located in western Seoul has reported 20 patients as of Thursday. A logistics center of e-commerce giant Coupang located in eastern Seoul reported one more patient, raising the related caseload to 13.

Severance Hospital, one of the major general hospitals in Seoul, also reported 10 patients. 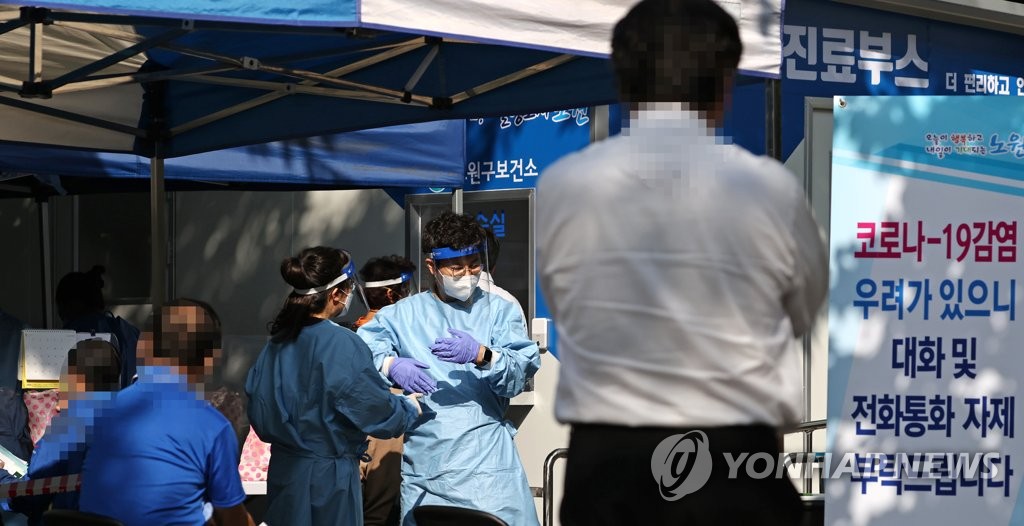 The KCDC said 23 percent of patients in such condition were aged 80 and above, while 40 percent of them were in their 70s.

A whopping 96.8 percent of the victims had underlying diseases. So far, there have been only 22 deaths among patients aged 59 and below. 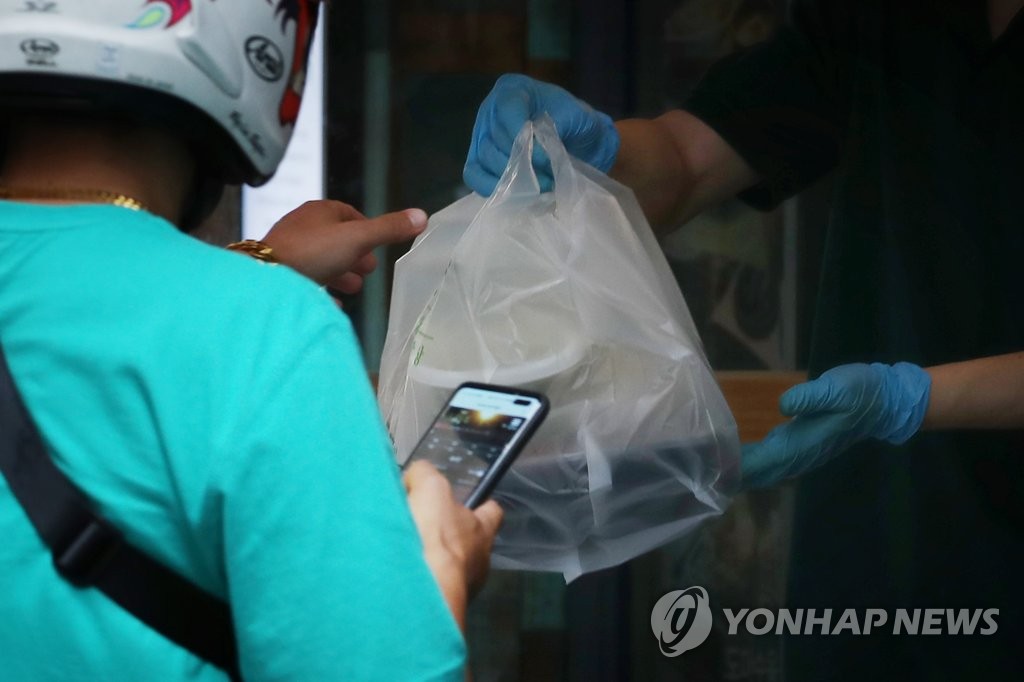