SEOUL, Sept. 10 (Yonhap) -- Seventeen people, including hospital employees and patients, have tested positive for the new coronavirus at one of the biggest general hospitals in Seoul as of Thursday.

An outside worker, associated with the nutrition team of the Severance Hospital in western Seoul, tested positive Wednesday, becoming the first case in the group. Nine others have additionally tested positive in the past two days.

On Thursday, seven other cases were reported at the hospital's rehabilitation hospital building. They include a patient, caretaker, guardian and nurse.

The hospital said it has suspended visits of outpatients at the rehabilitation hospital and restricted patients there from moving to other areas. Screening tests for patients, guardians and employees will also take place.

The city government and health authorities have yet to determine the exact infection route. They are in the process of tracing potential cases through closed-circuit TV footage. 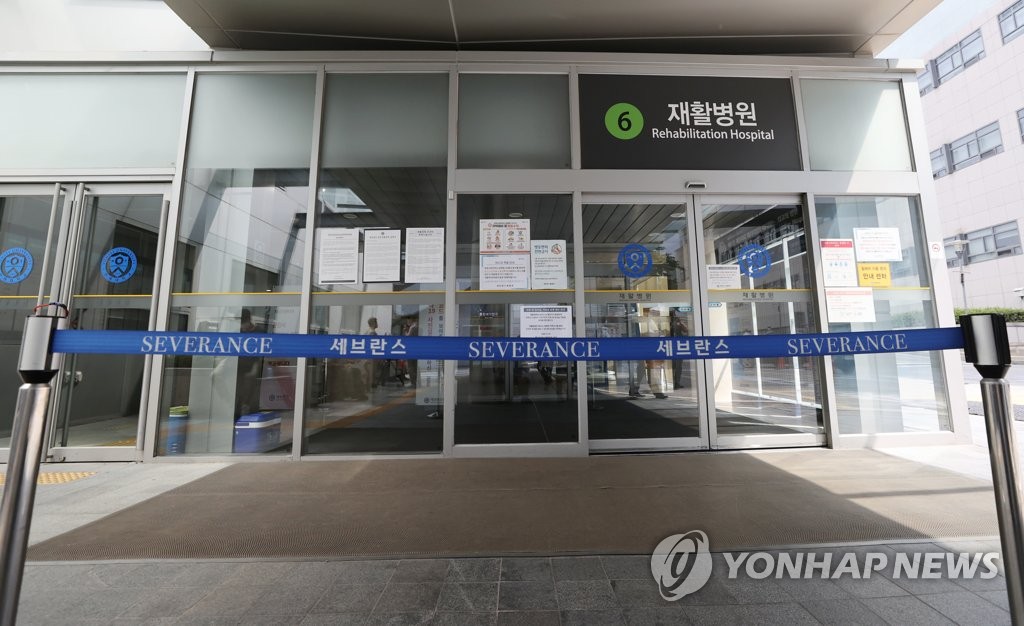 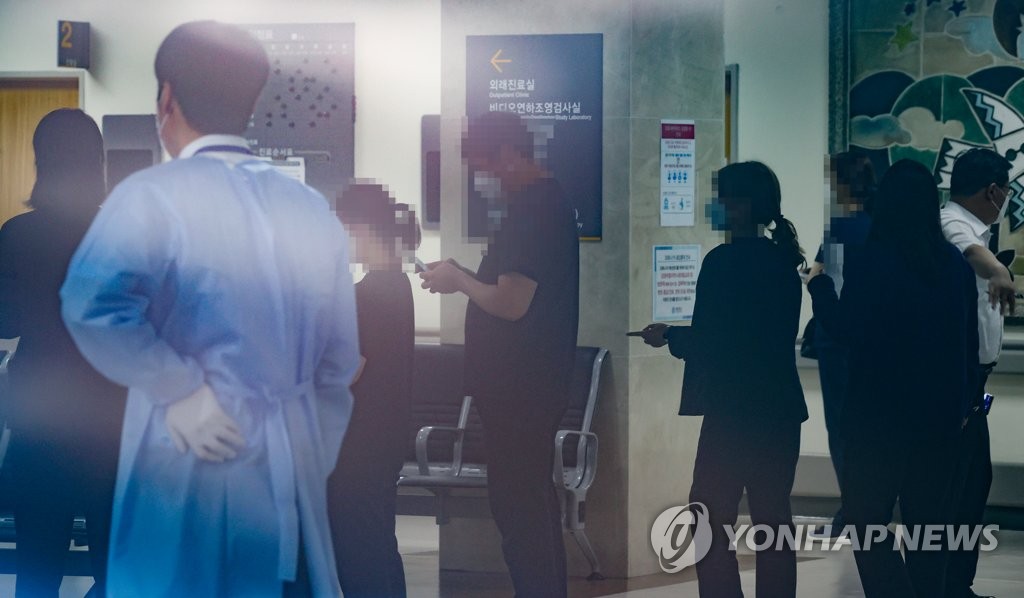 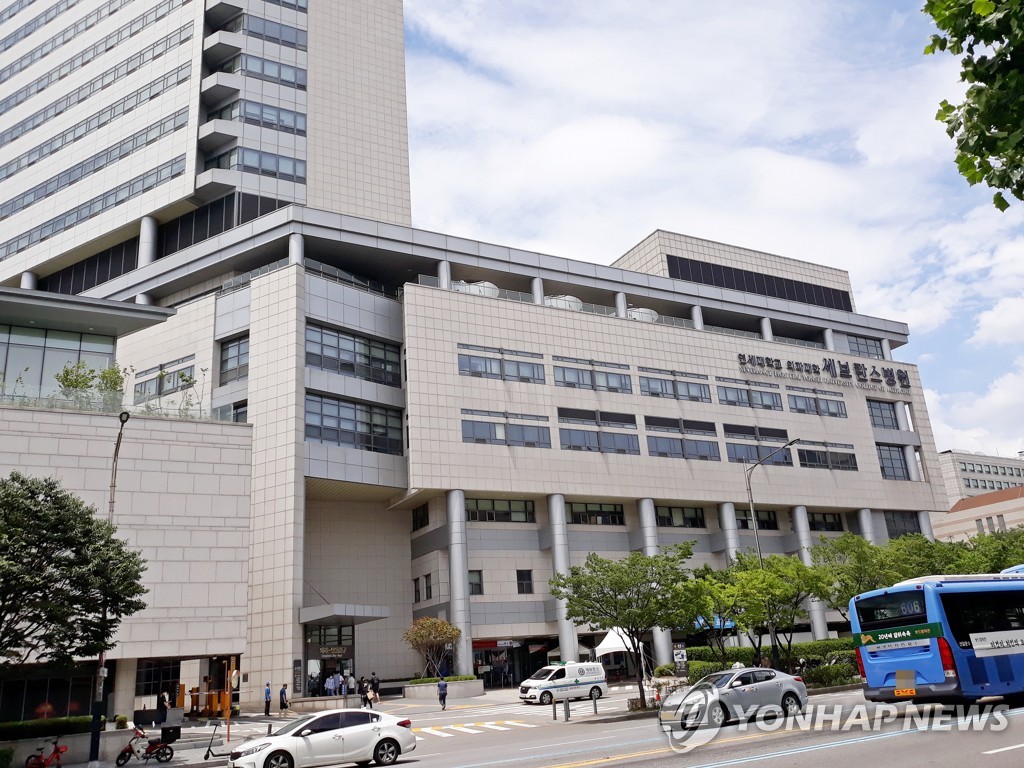 The latest case comes amid concerns over sporadic cluster infections in the capital.

While the number of daily new cases in Seoul stayed below 50 for a second straight day Thursday, in contrast to over 150 cases in late August, new infections have continuously emerged.