SEOUL, Sept. 10 (Yonhap) -- "The Woman Who Ran" is the latest film by prolific arthouse director Hong Sang-soo, famous for his blatant approach to time and memory, mostly from a man's point of view.

This time, his camera follows a woman, named Gam-hee (Kim Min-hee), who thinks she is happy in her marriage and satisfied with her husband who has never left her alone for five years. 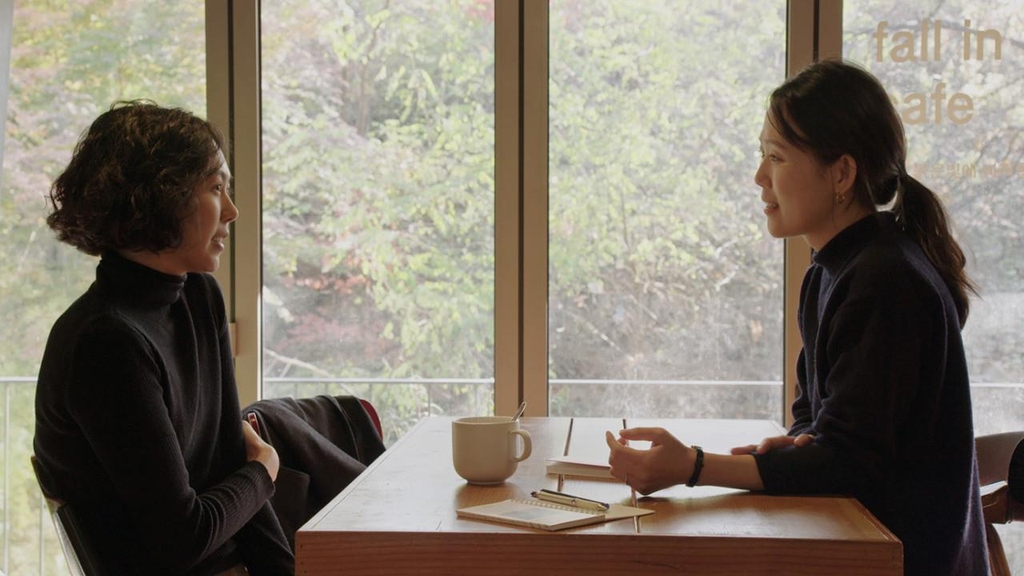 One day, she is given a rare opportunity to spend a few days without her husband as he goes on a business trip.

She meets with three old female acquaintances over the course of three days and faces her inner truth that she has locked up in the bottom of her heart.

During her first visit to Young-soon (Seo Young-hwa), who has recently settled in a suburban house after divorce, Gam-hee feels at home due to her friend's hospitality. In a warm conversation with some alcohol, she admits that she has never been separated from her husband for the past five years because of his desire.

The next day, she goes to Su-young (Song Seonmi), a Pilates instructor who lives in an artist-friendly neighborhood in northern Seoul. Gam-hee envies her friend who says she makes a great fortune and is always ready to enjoy life.

Finally, she comes across her estranged friend Woo-jin (Kim Sae-byuk), married to the famous novelist that Gam-hee once dated, at an arthouse cinema. She listens to her friend's apology and complains about her husband's hypocritical media interview.

Over Gam-hee's journey from one encounter to the next, she repeats several times what her husband says: "People in love should stick together." And she adds she loves her spouse, and she's lucky to have met him.

As she keeps repeating the sentence and having trivial talks with friends, she confronts her new situation and assesses life without her husband around for the first time. She discovers new ways to see the world on her own. 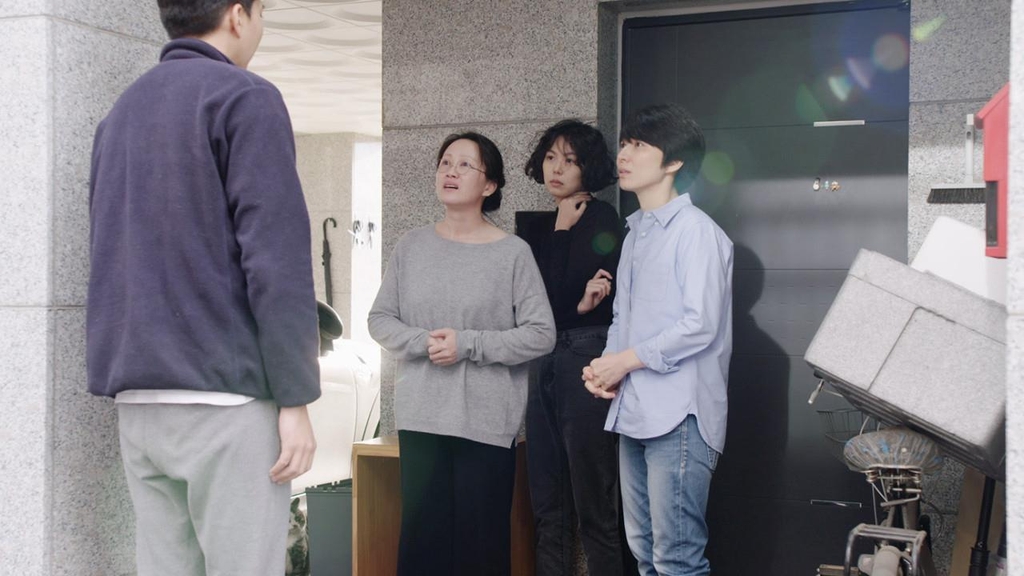 The narrative and composition of "The Woman Who Ran" is simple and linear, with relatively amateurish and undercooked camerawork and rough editing.

But small and unpretentious moments from three different episodes shown in static long takes and slow zooms help the audience feel they are reading a sophisticated and secretive story of a woman.

And the movie adds some comical touches by timely appearances of passive-aggressive men, which have played influential roles in Hong's previous films, shot only from behind.

Actress Kim Min-hee, the director's offscreen partner, presented effortless naturalism throughout the film, which is the couple's seventh collaboration.

"The Women Who Ran," which gave director Hong the Silver Bear for best director at this year's Berlin Film Festival, will hit local screens next Thursday. 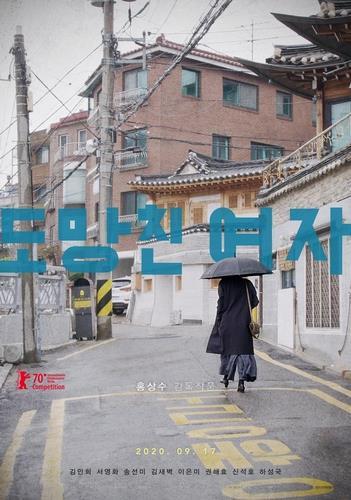