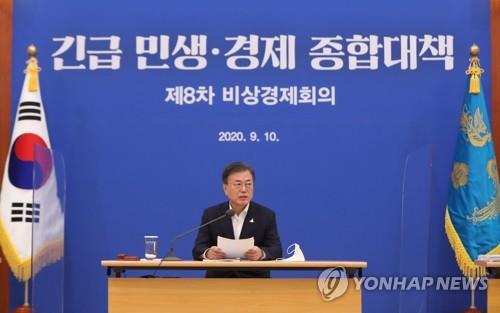 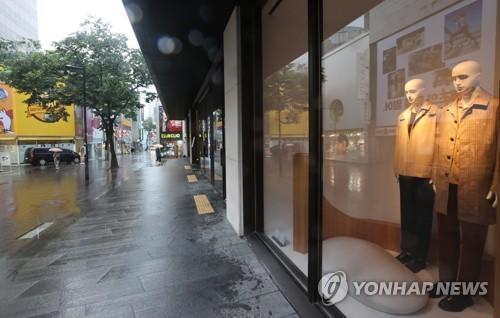 Elaborating on support to be given to small merchants, the minister said Seoul plans to double the amount of money these entrepreneurs can borrow through a special lending program from 10 million won to 20 million won. He said that the government plans to make it easy for merchants to take out this kind of loan.

The policymaker said the government will submit the fourth extra budget bill to the National Assembly on Friday.

The government will spare no efforts to begin offering subsidies and cash handouts ahead of the Chuseok holiday season that starts on Sept. 30, Hong said. He said that while recent extra budgets are straining the fiscal health of the country, the injection of funds should be viewed as a beneficial investment in the long term.