SEOUL, Sept. 10 (Yonhap) -- The main opposition People Power Party (PPP) escalated its pressure on Justice Minister Choo Mi-ae on Thursday to step down over the growing allegations that she abused her influence as a ruling party leader in 2017 to get her son preferential treatment in the military.

The allegations surrounding the 27-year-old son surnamed Seo has been the source of a firestorm of criticism the PPP launched against Choo, the ruling Democratic Party and the Moon Jae-in administration.

Seo allegedly used four more personal vacation days at the end of his 19-day medical leave during his mandatory military duty in June 2017 without an advance approval through the normal decision making process, thanks to his mother's influence as the then leader of the DP.

Adding to the growing suspicions, newly revealed documents, believed to be of the defense ministry, indicated that Choo and her husband asked the ministry to have their son's medical leave extended at that time. 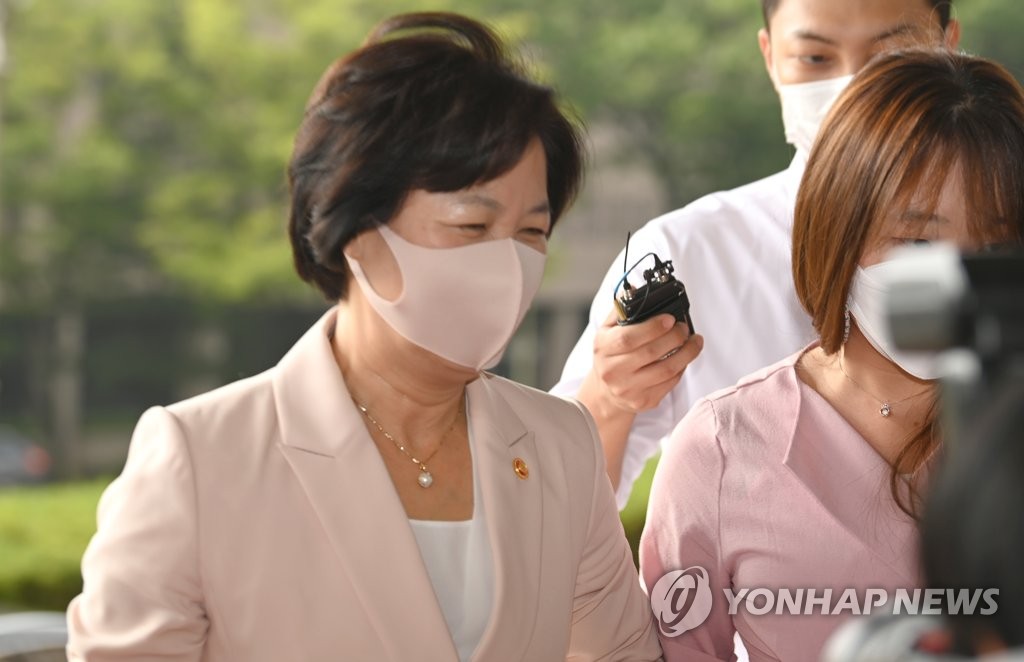 Seizing on the renewed allegations, PPP interim leader Kim Chong-in mounted a call on Choo to step down as justice minister.

"Even after provoking the hot button issue involving mandatory military service, (Choo) has no signs of regret and is even going up against the public," Kim said in a meeting of the party's interim governance committee. "It amounts to pouring salt in the wound."

He said, "It is ethically right for Choo as a high-rank government official to determine her own fate," prodding her to resign. Kim also said Moon needs to take a stance on the issue.

"The injustice of the issue has been almost completely proven," Joo said, urging President Moon to make his final decision.

Another PPP lawmaker, Rep. Yoon Young-seok also said in a radio interview that "At this time around, Minister Choo must step down so that she can reduce the burden of the (Moon) administration."

The DP has, however, maintained its stance that results of prosecutors' probe into the case need to come first to make any decision.

"It is not desirable that indiscriminate revelations and unverified allegations against Minister Choo continue to spark and escalate a social controversy," DP floor leader, Rep. Kim Tae-nyeon, said in a party policy coordination meeting. "It should be left to be verified through a fair and impartial investigation." 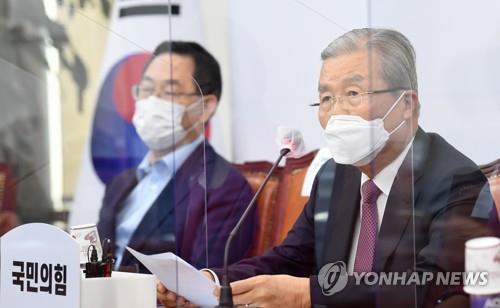