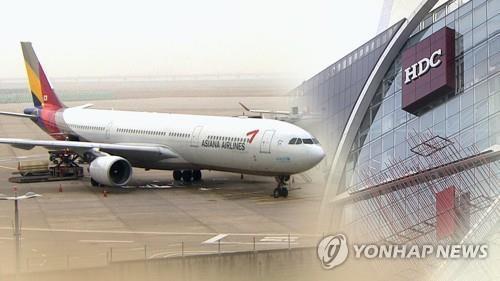 With the collapse of the deal, Asiana will be placed under the control of the creditors -- the KDB and the Export-Import Bank of Korea (Eximbank) -- and plans to apply for a capital injection worth up to 2.4 trillion won from a state-run fund set up for the country's backbone industries to stay afloat, according to industry sources.