SEOUL, Sept. 11 (Yonhap) -- The prolonged impact of the new coronavirus on the airline industry has derailed two major deals in the aviation sector here, triggering concerns of massive layoffs and the overhaul of the country's airline industry amid worsening business conditions.

On Friday, Kumho Industrial Co., which owns Asiana Airlines Inc. notified HDC Hyundai Development Co. of the termination of the deal to sell the carrier to the local property developer, due to differences over acquisition terms.

The deal's rupture is the country's second scuttled airline deal following Jeju Air Co.'s decision not to acquire Eastar Jet Co. in July due to the growing coronavirus impact on air travel. 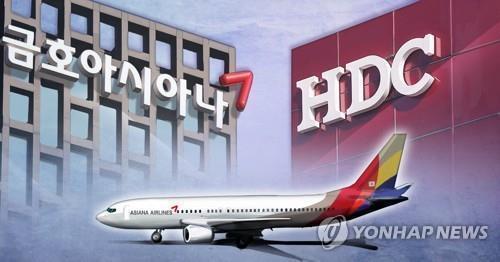 To push forward the stalled Asiana deal, the KDB reportedly proposed to cut the acquisition price by 1 trillion won (US$840 million) in exchange for HDC completing the deal. But HDC refused the offer, resulting in the deal's collapse.

To help Asiana stay afloat, the Key Industry Stabilization Fund (KISF), operated by the KDB, has decided to inject 2.4 trillion won into the carrier, the state lender said in a statement.

Analysts said the KSIF's financial support will help Asiana survive the COVID-19 pandemic for the time being, but it is not a fundamental solution to turn it around, adding that the only solution is for the company to resume flight services to pre-crisis levels.

"The additional capital injection is a stopgap measure that will help Asiana operate until the end of this year. It will take some time for the carrier to normalize its long-haul routes even after vaccines are developed," Ryu Jae-hyun, an analyst at Mirae Asset Daewoo, said.

It will take time, as opening borders is an inter-governmental issue. Countries that have successfully contained the pandemic will gradually allow flights to and from each other, he said.

With the breakup of the deal, Asiana will be placed under the control of its creditors -- the KDB and the Export-Import Bank of Korea (Eximbank) -- and undergo restructuring to maintain its financial health, the KDB said.

But analysts expect creditors to have a hard time finding a new investor due to the lingering impact of the virus. They said Asiana needs to further focus on obtaining more cargo-carrying deals to offset a sharp decline in air travel demand and improve its bottomline for the year.

The pandemic has no doubt emerged as a major stumbling block to the two deals, as more than 180 countries and territories closed their borders or strengthened their entry restrictions amid virus fears.

In June, HDC demanded renegotiations, describing the virus crisis and the airline's snowballing debts as "unexpected and very negative factors" that would affect its takeover plan.

Hit by the pandemic and the ensuing drop in air service demand, Asiana's overall debts reached a whopping 11.55 trillion won at the end of June. 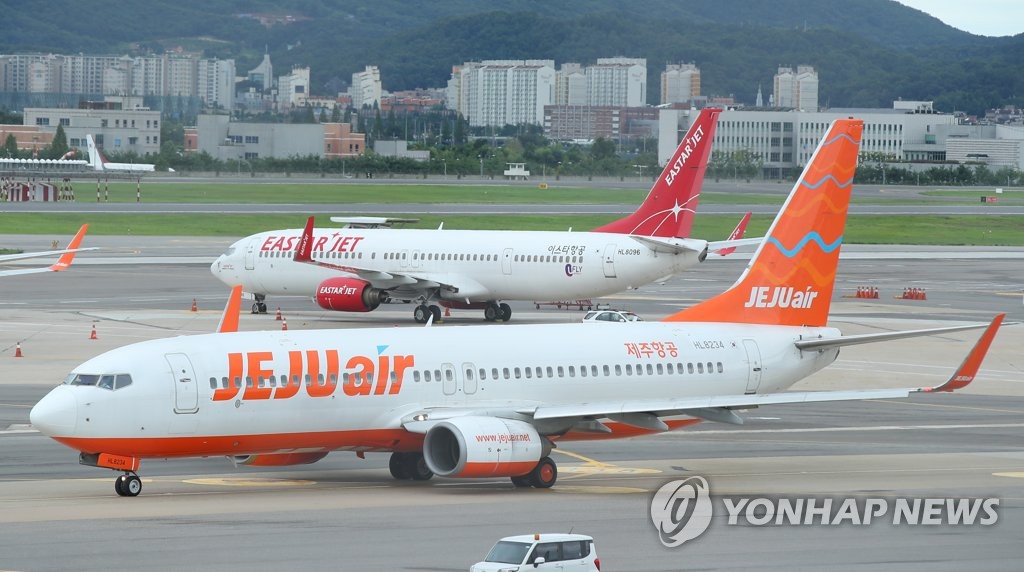 In July, Jeju Air scrapped its planned takeover of Eastar due to differences over acquisition terms amid the pandemic.

Jeju Air, the country's biggest low-cost carrier, signed a deal to acquire a 51.17 percent stake in Eastar Jet from Eastar Holdings for 54.5 billion won in March as part of its expansion strategy despite the pandemic.

Eastar is expected to go bankrupt if there are no viable investors to acquire the carrier, which has suspended all flights since March.

On Monday, Eastar announced its plan to lay off half of its 1,216 employees on Oct. 14 as it will begin the process of finding a new investor.

Last month, Eastar selected lead managers to start an auction to find a strategic investor that has interest in the carrier.

Eastar aims to pick a preferred bidder to acquire the company in the next few weeks and for an acquisition to be pushed forward in October.