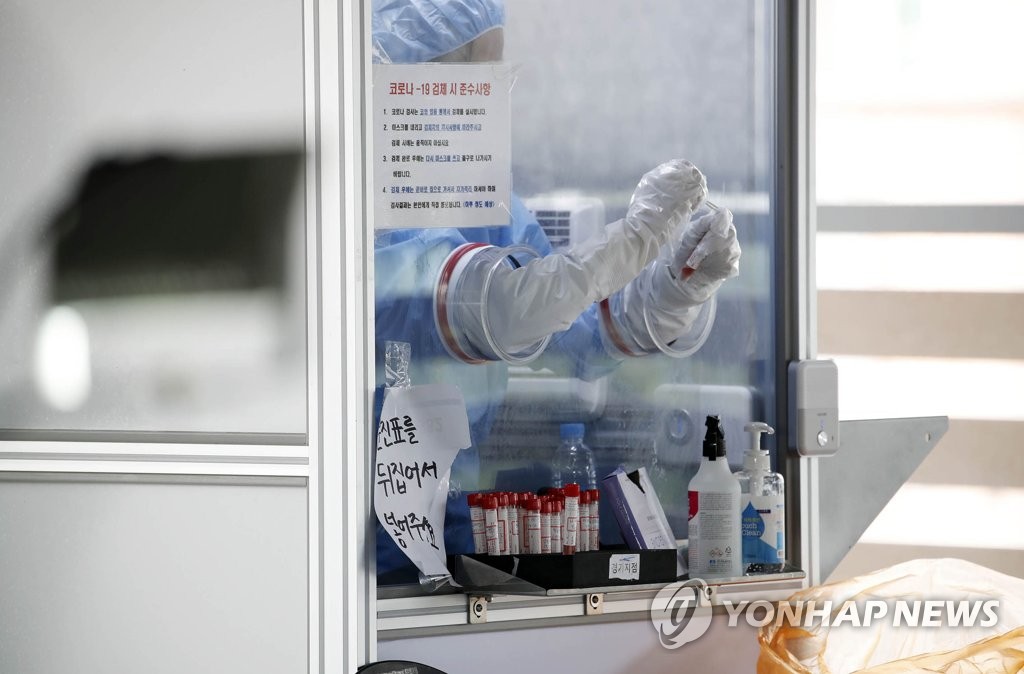 "Health officials have discussed that the country should still take a wait-and-see approach in regards to the extension of the social distancing scheme," Yoon added, hinting that "a third option" was also on the table, without providing more details.

"We will deliver more details over the weekend," he said. 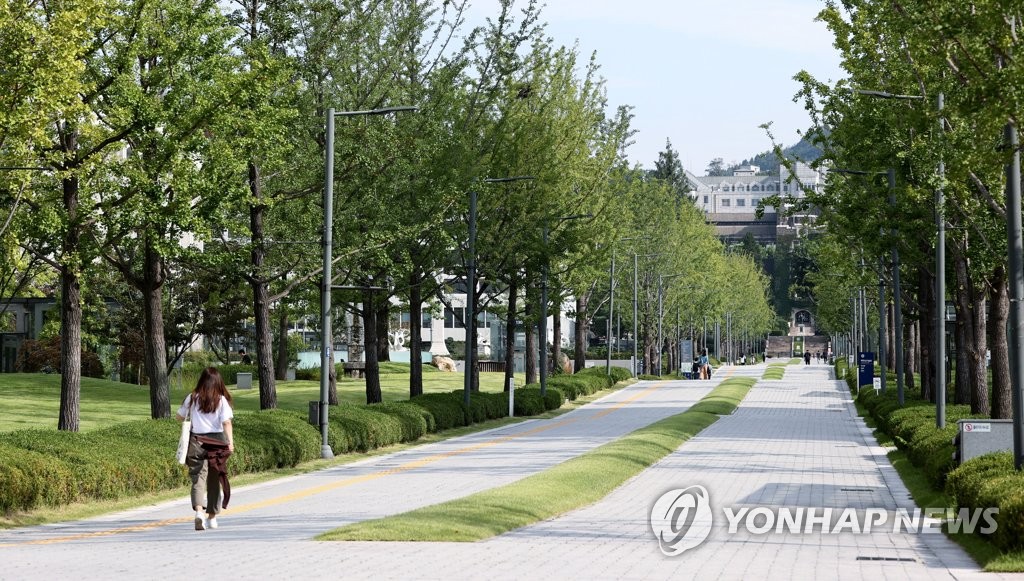 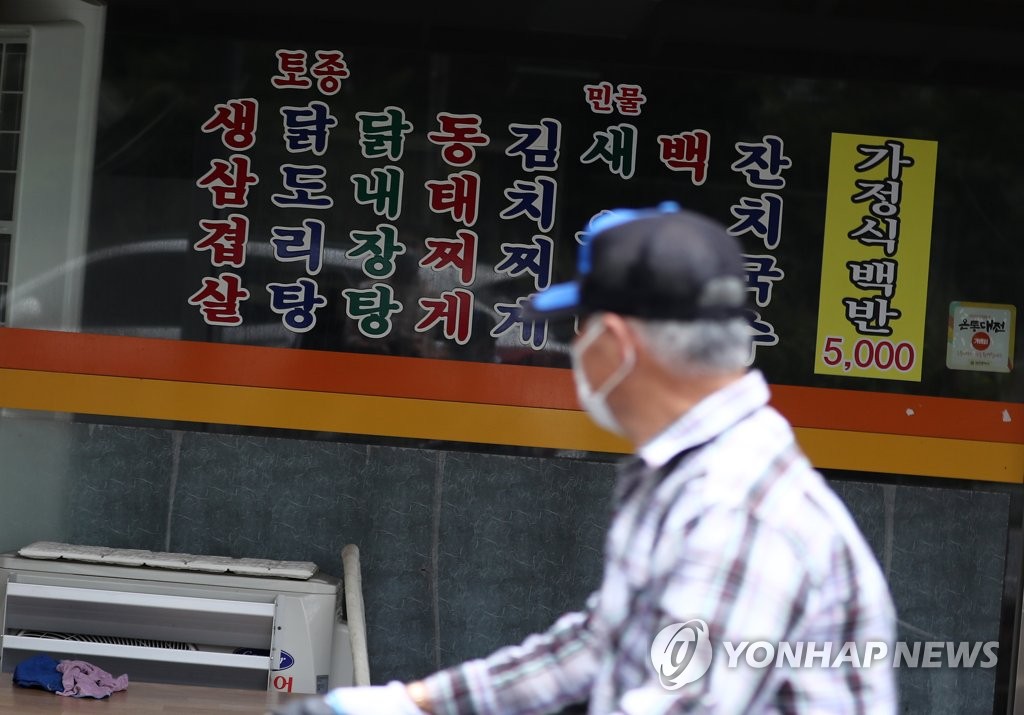