SEOUL, Sept. 11 (Yonhap) -- The St. Louis Cardinals are hoping they will get their South Korean starter Kim Kwang-hyun back from his recent ailment for a long road trip ahead.

Manager Mike Shildt said in his Zoom media session in St. Louis on Thursday (local time) that Kim had a throwing session earlier in the day and he is "feeling more normal" after a bout of a kidney ailment. 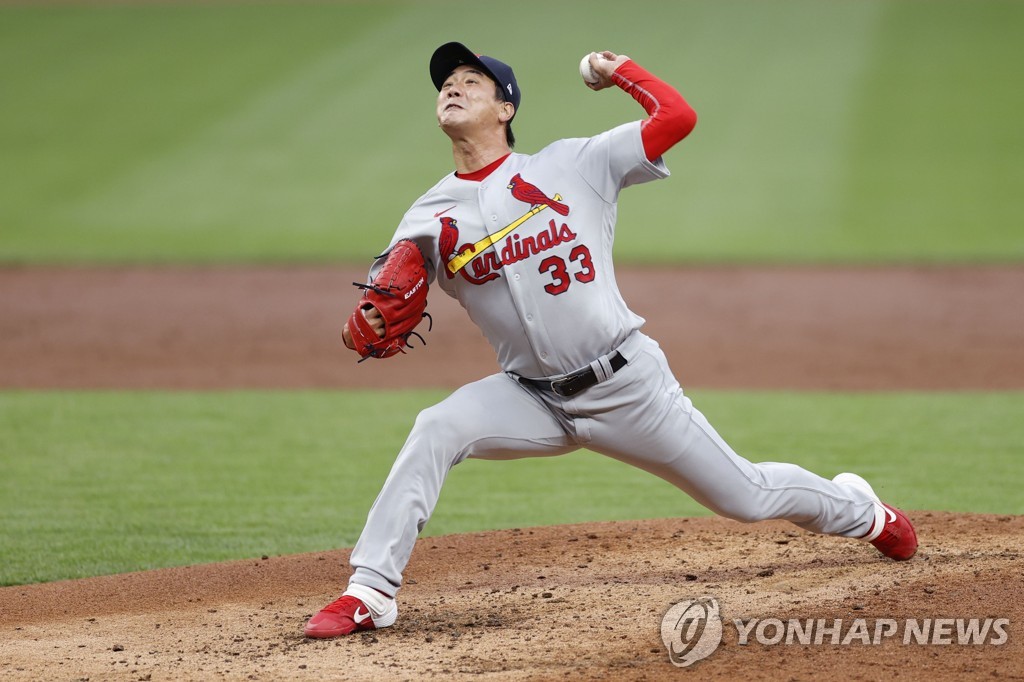 "I talked to him today. The strength is coming back (for him), and he's starting to get used to his medication," Shildt said. "I will say it's a possibility he could pitch on the road. I couldn't tell you in pen or pencil. We're pencil now."

Starting Monday, the Cardinals will play 13 games in 10 days on the road, with the Milwaukee Brewers, the Pittsburgh Pirates and the Kansas City Royals on the horizon. The trip will include three sets of doubleheaders.

Kim was scheduled to start last Sunday against the Chicago Cubs on the road but was instead placed on the 10-day injured list (IL) after being diagnosed with renal infarction, caused by a blockage of blood flow to a kidney. He spent a day at a Chicago hospital and returned to St. Louis over the weekend. He resumed throwing Monday.

Kim is on blood thinners, which may cause excessive bleeding with cuts or bruises. Shildt said he wants to take extra caution with Kim because of that medication.

The Cardinal's president John Mozeliak also said, "The big thing is we're just trying to understand the risk proposition given the medication he's on and being involved in a major league game."

Kim last pitched on Sept. 1 and was put on the IL retroactive to Sept. 2.

As a big league rookie following 13 seasons in the Korea Baseball Organization (KBO), Kim has been one of the Cardinals' most reliable starters. He has a 0.44 ERA in four starts with a 2-0 record and hasn't allowed an earned run in his last 17 innings. 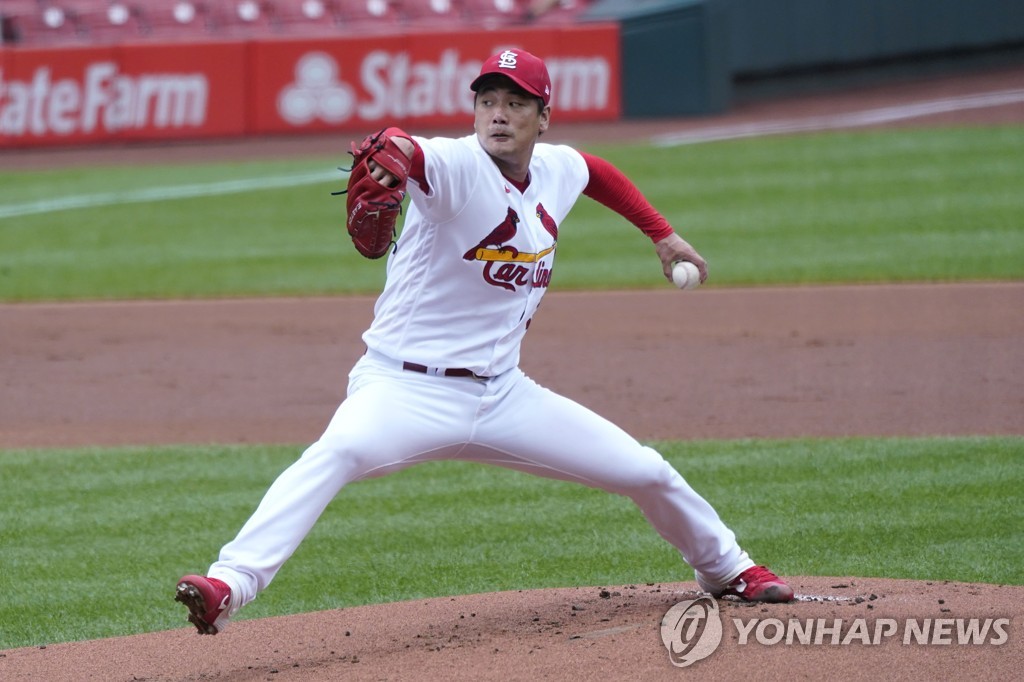