By Yoo Jee-ho and Kim Kyung-youn

As a baseball player, what better way to do that than to play for the country of his mother's birth?

"Honestly, I would love to play for the Korean national team," Dunning told Yonhap News Agency in an email interview, before notching his first big league win over the Pittsburgh Pirates in Pittsburgh on Wednesday (local time). 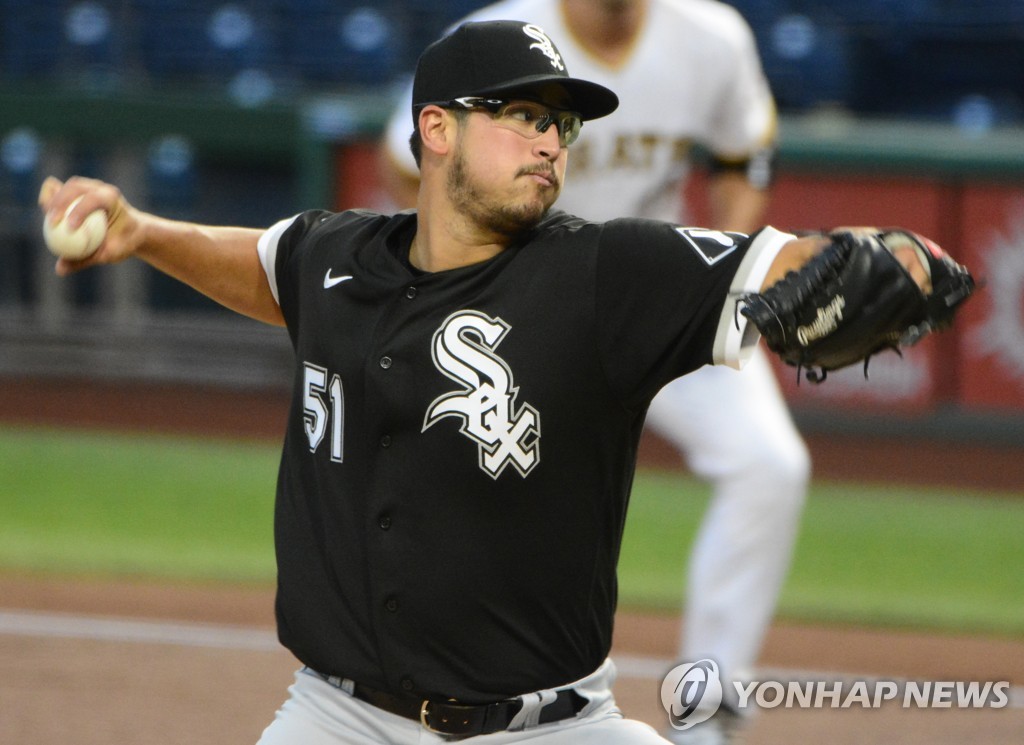 "Being from the U.S., I would love to play for them, too," the right-hander added. "But if the opportunity comes and I can play for the Korean team, I would!"

Though Dunning hasn't even been to South Korea, the son of John and Misu would have no problem representing the country at the World Baseball Classic (WBC). The tournament launched by Major League Baseball (MLB) has flexible eligibility rules, whereby a player who has a parent born in the country the team represents is allowed to wear that uniform.

"Being Korean means a lot to me! The food and culture is incredible!" Dunning said. "I've only been able to see a small percentage of it, considering I have never been to Korea. But I will be going the first chance I get. I want to fully embrace the culture."

Dunning collected his first MLB victory by shutting down the Pirates over six innings in an 8-1 road victory. He gave up just three hits while striking out three and walking one. The 25-year-old is 1-0 with a 2.70 ERA in four starts. He's struck out 21 and issued seven walks in 20 innings. Opponents are hitting only .176 against the 2016 first round pick by the Washington Nationals. 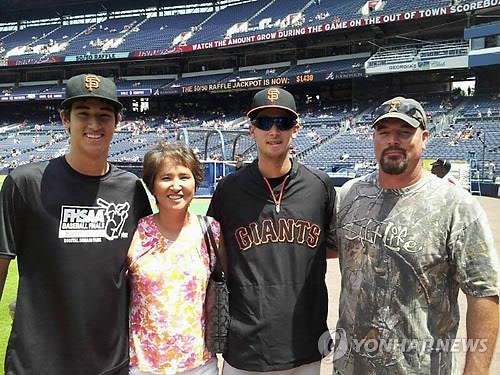 Dunning was traded to the White Sox in December 2016, along with highly touted pitching prospect Lucas Giolito and another pitcher, Reynaldo Lopez, in exchange for outfielder Adam Eaton. The Nationals won the World Series lat year with Eaton batting .320 with two homers in a seven-game victory over the Houston Astros, but the White Sox may just have won the trade in the long term. Giolito finally lived up to the hype last year, going 14-9 with a 3.41 ERA and finishing sixth in the American League (AL) Cy Young Award voting. He tossed his first career no-hitter last month.

Then there is Dunning. He struck out seven in 4 1/3 innings against the Detroit Tigers in his big league debut on Aug. 19. Eleven days later, Dunning had another seven-strikeout performance, this time over five shutout innings against the Kansas City Royals.

The Royals touched him for three runs on five hits and four walks in their next meeting on Sept. 4. But Dunning brought his A-game against the Pirates for his first career victory.

Dunning has been relying on five pitches this season: sinker (29.6 percent of the time), four-seam fastball (29.2 percent), slider (27.9 percent), changeup (7.5 percent) and curveball (5.8 percent). He's averaging 91.7 miles per hour with his sinker, nearly as fast as his four-seamer. Dunning complements that heavy sinker with good breaking pitches. He ranks in the 97th percentile in whiff rate, or the percentage of swinging strikes, with 40.2 percent. The MLB average is 24.5 percent.

All in all, it's an impressive start to the season for someone who missed all of 2019 following Tommy John surgery to repair a torn ligament in his right elbow. 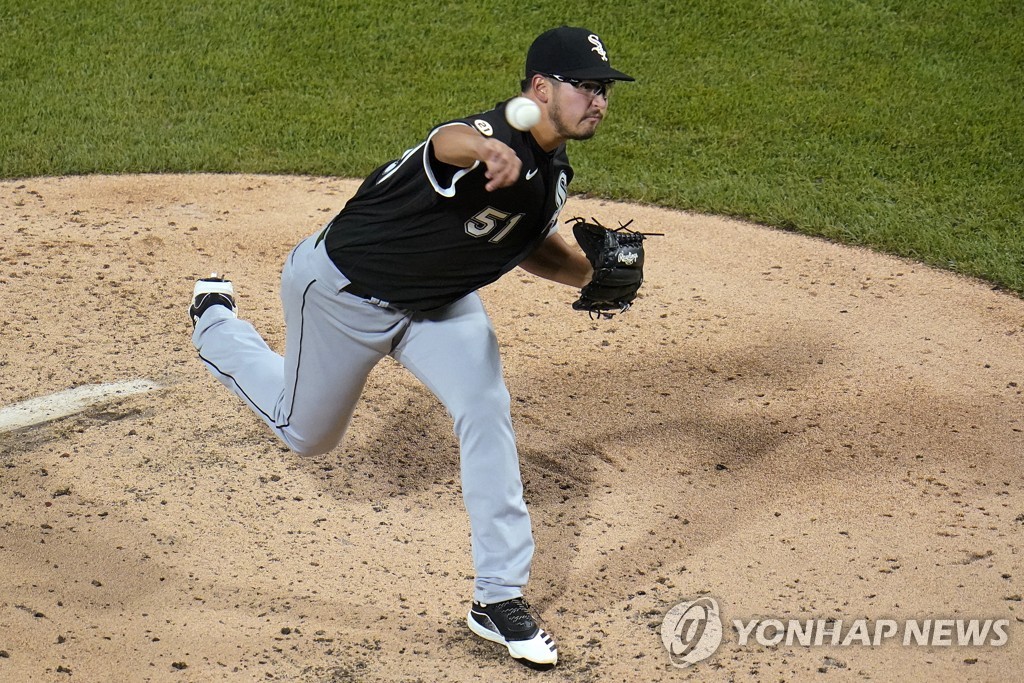 "Surgery was definitely a big setback. There was a lot of ups and down moments mentally about if my arm is going to come back healthy and ready," Dunning said. "I honestly relied on my teammates and focused on trying to get stronger."

Dunning admitted he "had some butterflies in the stomach" when he first took the mound for his big league debut, but they were gone after his first warmup pitch.

"The second game, I was a lot more comfortable on the mound!" he said. "I stayed focused on driving the ball through my target."

After Dunning helped them beat the Pirates, the White Sox improved to 27-16, one game up on the Cleveland Indians and the Minnesota Twins for the top spot in the AL Central with 17 games left. Either as the division winner or the runner-up, or even as a Wild Card entry, the White Sox look poised to reach the postseason for the first time since 2008.

Dunning said he has put aside any personal goals for the greater good.

"My goal this season is the same goal every season: to help my team in any way possible," he said. "For me (to do) that, (I need) to fill up the zone and get my team on offense as fast as possible." 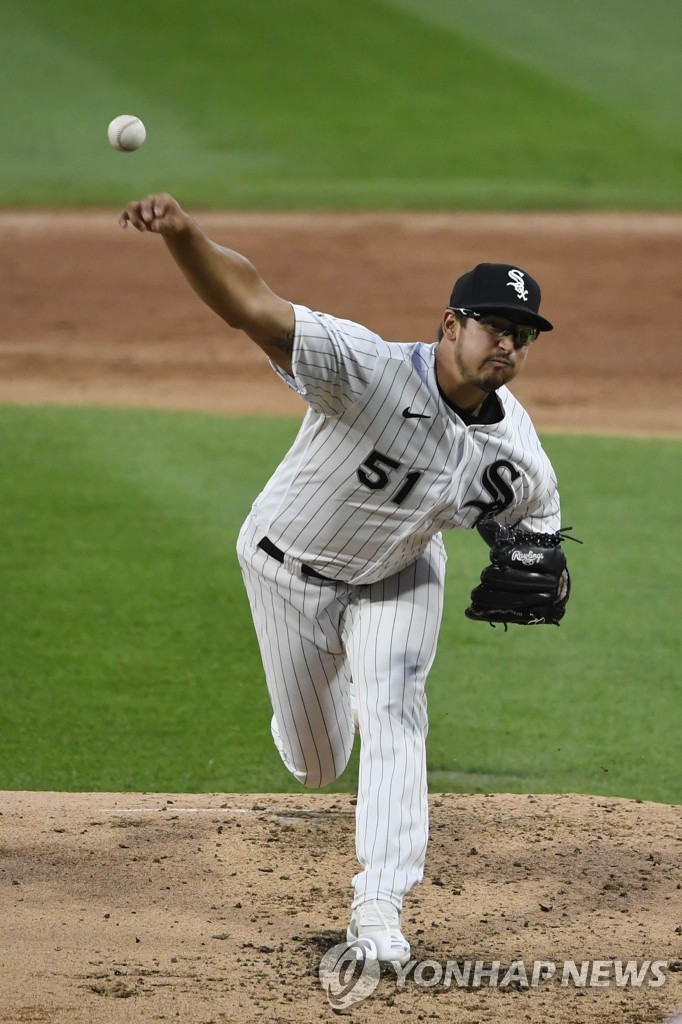