It accelerated from a 9.9 percent on-year gain in June and marked the fastest on-year rise since 10.5 percent in October 2009.

Compared with the previous month, M2 also rose 0.5 percent in July, decelerating from a 0.8 percent on-month increase in June.

M2 is a measure of the money supply that counts cash, demand deposits and other near money that is easily convertible to cash.

The BOK said the M2 continued to rise as households and businesses took out loans to secure funds amid the COVID-19 outbreak.

South Korea's liquidity aggregate, the broadest measure of money supply, reached 5,507.8 trillion won in July, up 0.8 percent from the previous month, it added.

The BOK froze the policy rate at a record low of 0.5 percent for the second straight occasion in August as uncertainty from spiking virus cases heightened.

The bank cut the policy rate to the current level in May after delivering an emergency rate cut of half a percentage point to 0.75 percent in March to cushion the impact of the new coronavirus outbreak. 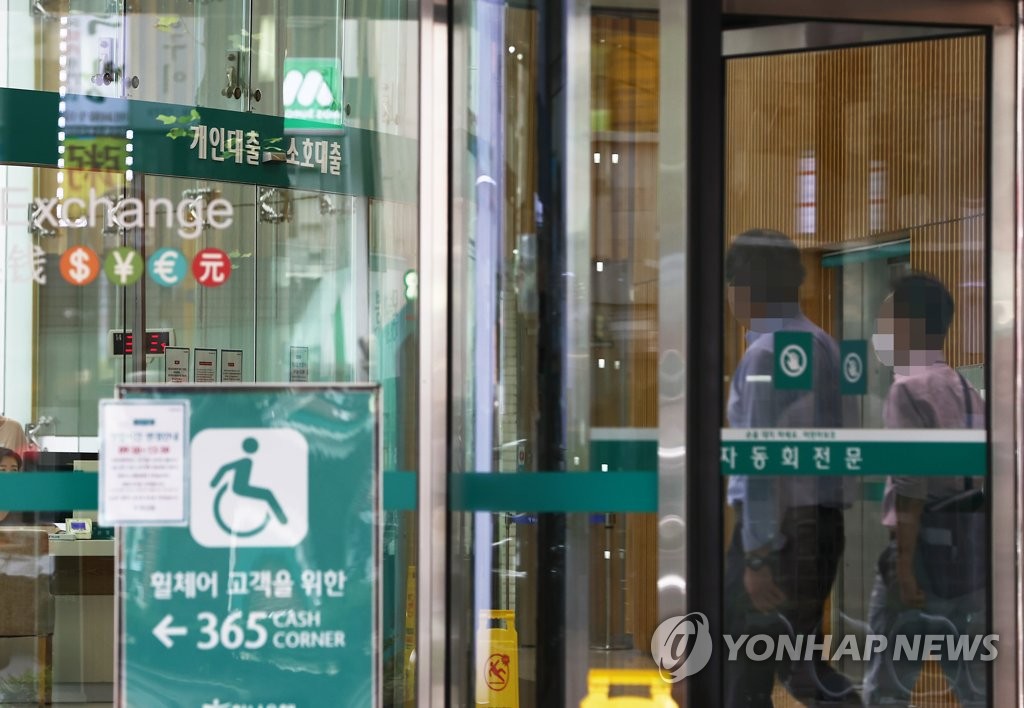