SEOUL, Sept. 11 (Yonhap) -- Cluster infections at one of the biggest hospitals in the South Korean capital have increased to 23 as of Friday, raising alarm over a possibly bigger outbreak.

The cluster has been growing after a patient associated with the nutrition team at Severance Hospital in western Seoul first tested positive on Wednesday. Additional infections were later reported at the institution's rehabilitation hospital, which has been cordoned off for cohort isolation.

More than 680 patients and hospital workers have been tested for possible infections. A total of 181 have tested negative, while others are waiting for their results, according to the Seoul city government.

Health authorities are trying to determine possible links between the two separate infections at the hospital and whether safety guidelines were strictly followed.

A study into the case showed that a worker on the nutrition team who tested positive served food at the rehabilitation hospital. Some workers were found to have come to work despite showing symptoms like fever and sore throat.

The city government said that three teams of 25 health workers have been dispatched to the hospital in western Seoul to trace infection routes and handle plans on relocating patients.

The main building, cancer center and dental hospital at Severance were in operation. 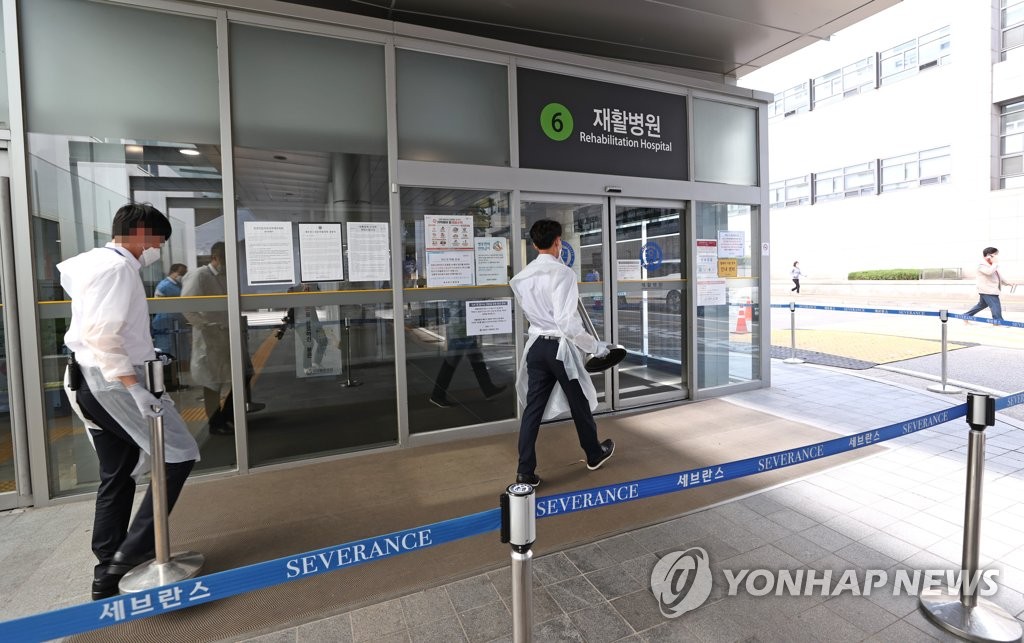 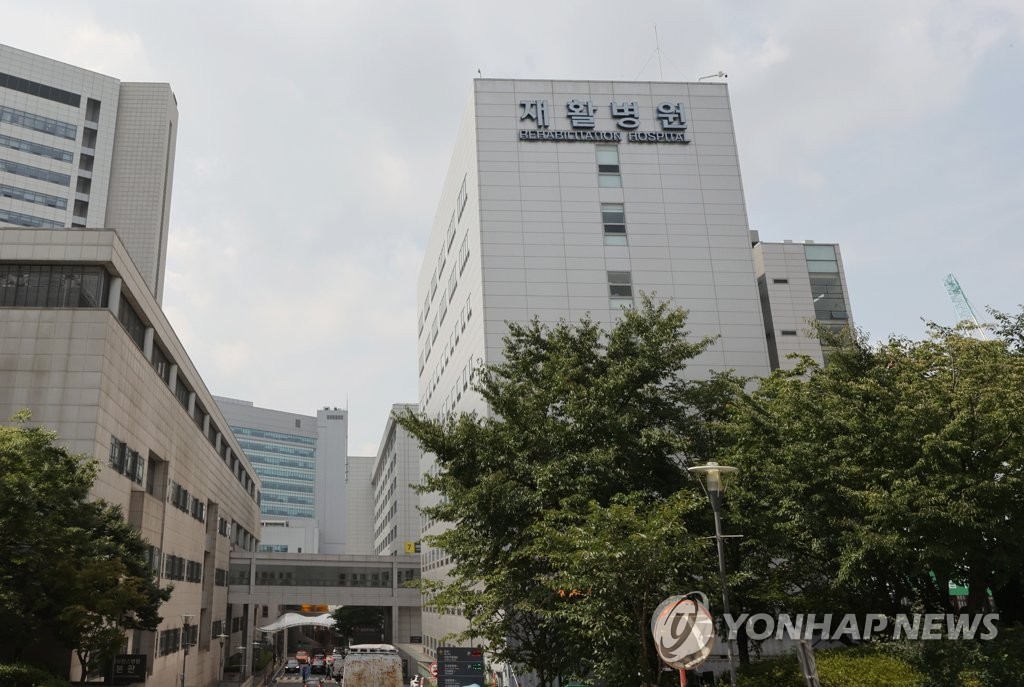 The infections at the hospital are the latest in a continued resurgence of cluster infections at facilities ranging from a call center to a Buddhist center.

With the latest infections, the number of new daily cases in the city jumped to 63, after staying below 50 on Wednesday and Thursday.

While it marks a sharp fall from more than 150 daily new infections in last August, the sporadic breakouts have kept authorities on edge over chain transmissions and untraceable cases.

The government is expected to decide this weekend whether to extend or lift a strengthened social distancing guideline that is in place in the greater Seoul area until Sunday.

South Korea as a whole reported 176 new cases, raising its total caseload to 21,919, according to the data by the Korea Centers for Disease Control and Prevention.

While it is less than half of the 441 cases reported on Aug. 27, the number has remained over 100 for a ninth straight day. 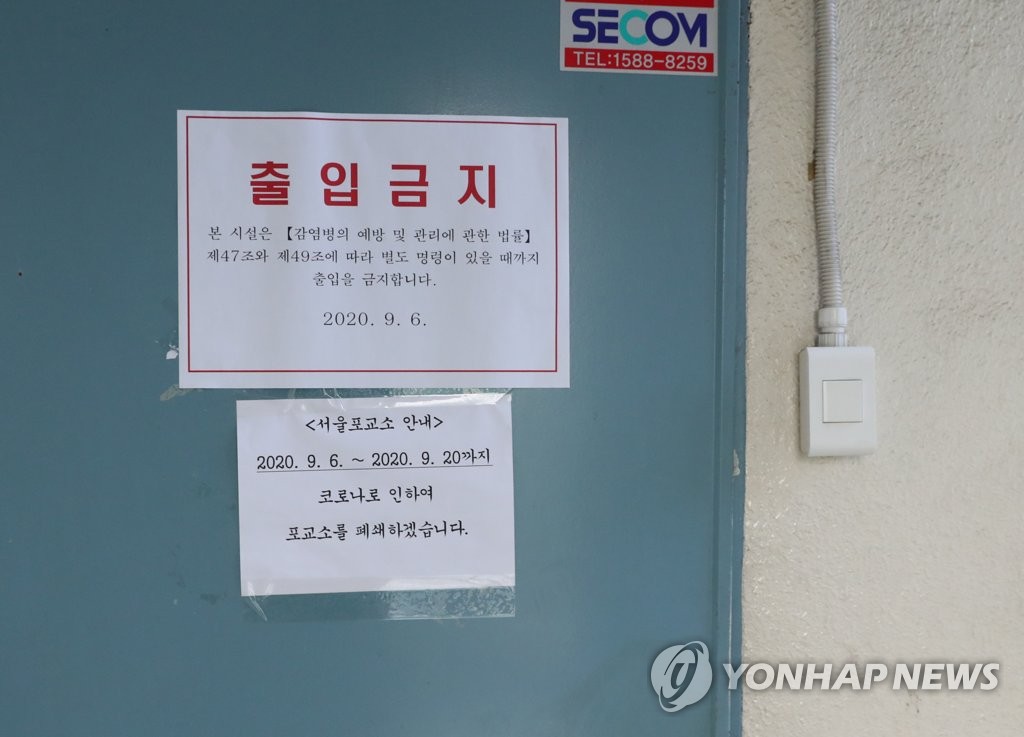 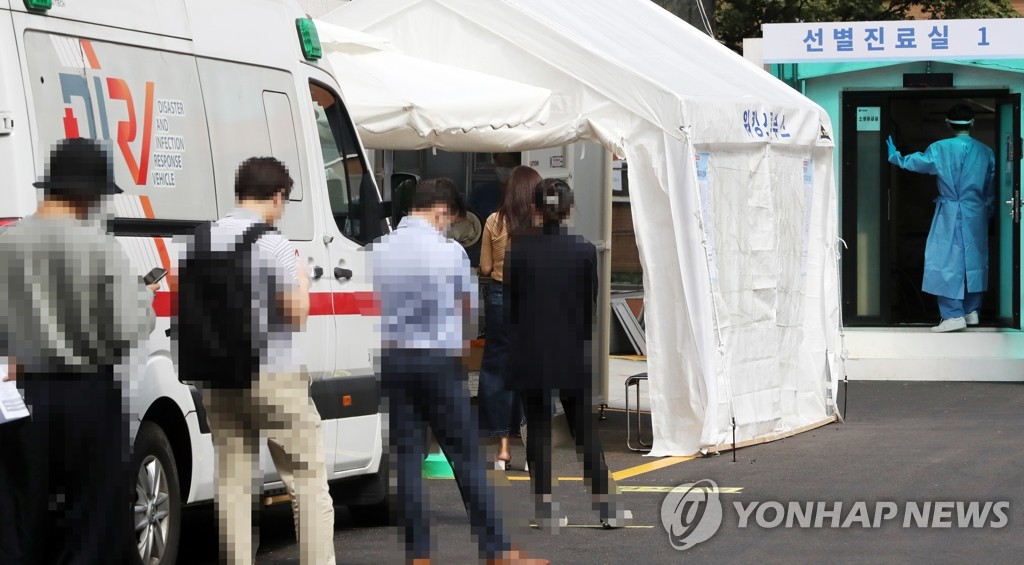