SEOUL, Sept. 11 (Yonhap) -- An Army officer stationed in the eastern city of Wonju has tested positive for the new coronavirus after his family members were infected, the defense ministry said Friday.

Officials said the possibility of the virus spreading in barracks is low because the family members of the officer appear to have contracted the virus while he was away from home for two weeks for training.

The officer appears to have been infected after returning home following the training. He has since not come back to the base, as he was categorized as a potential patient, and tested positive Thursday, officials said.

The latest case brought the total number of infections among military members to 111. 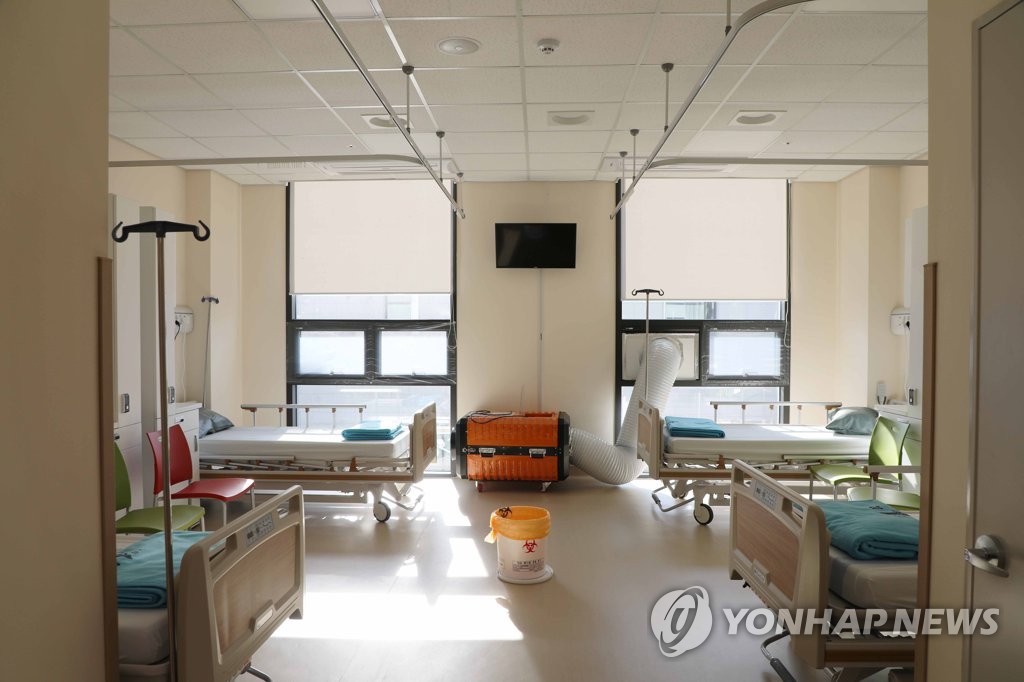