The report, obtained by Yonhap News Agency, outlines the commission's finding into the allegations that the senior Korean diplomat groped a male New Zealand employee at the embassy in Wellington multiple times when he was stationed there in 2017.

The case has made headlines in both countries after New Zealand Prime Minister Jacinda Ardern raised the issue in phone talks with President Moon Jae-in in July.

The 25-page NHRC report revealed that when the embassy formed an internal disciplinary panel in January 2018, the then-ambassador was the only person superior to the accused diplomat, suggesting that it would have been difficult for the junior officials to question the senior diplomat.

"Regardless of the outcome, questions could arise about its fairness and there is considerable concern that it would have worked very much against the petitioner," the NHRC report said of the disciplinary panel and its investigation.

The ministry also responded poorly by letting the embassy have both the diplomat and the petitioner work in the compound for four days after the victim returned from special leave in early 2018, the report said.

Based on the statements submitted by both sides, the watchdog determined that the diplomat's physical contact with the employee constitutes sexual assault. But it added that there was no evidence to prove the victim's claims that the diplomat had touched his genitals.

The NHRC recommended that the diplomat pay the victim 12 million won (US$10,095) in compensation and that the ministry establish a manual to ensure fairness in probing sexual misconduct cases and to help victims.

After New Zealand, the diplomat in question was assigned to a new post in the Philippines in 2018 and was later disciplined with a reduction in salary for a month. He returned home last month at the ministry's order after the case resurfaced.

The foreign ministry has said it is considering resuming arbitration to settle the case after recently receiving a request from the complainant. 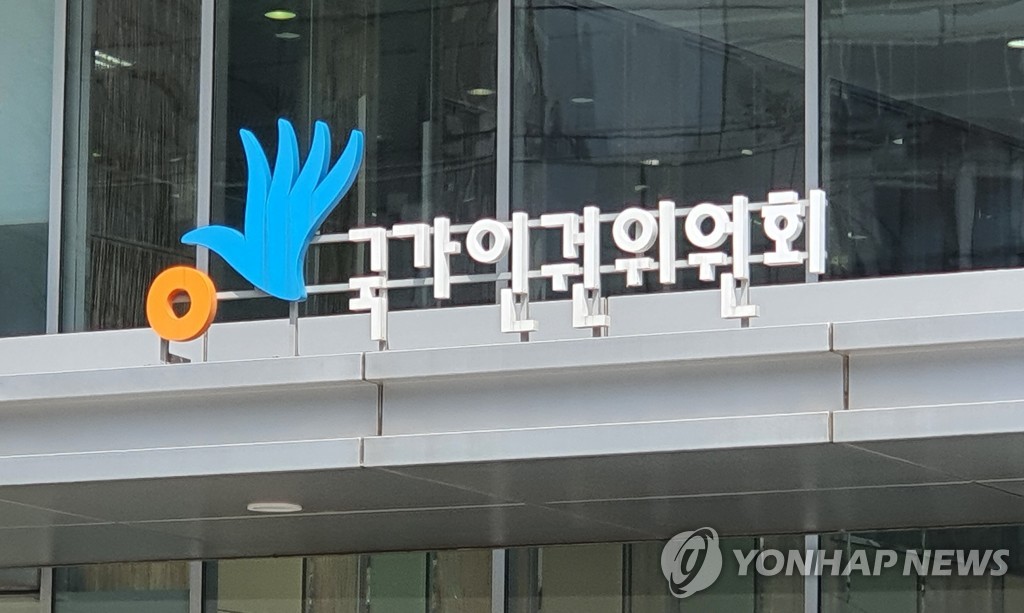