SEOUL, Sept. 11 (Yonhap) -- Tottenham Hotspur's offensive star Son Heung-min will kick off the new Premier League season, looking to build off a successful campaign, in which he joined a select company of attacking aces. 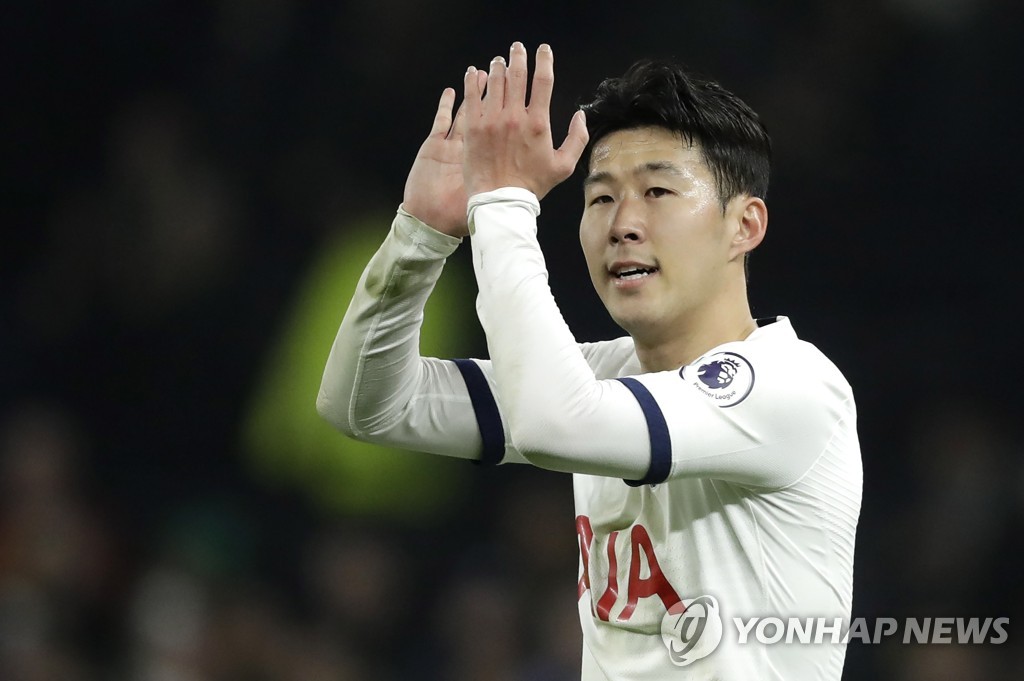 In the Premier League, Son was one of only three players to surpass double figures in both goals and assists, alongside Kevin De Bruyne of Manchester City (13 goals and 20 assists) and Mohamed Salah of Liverpool (19 goals and 10 assists). 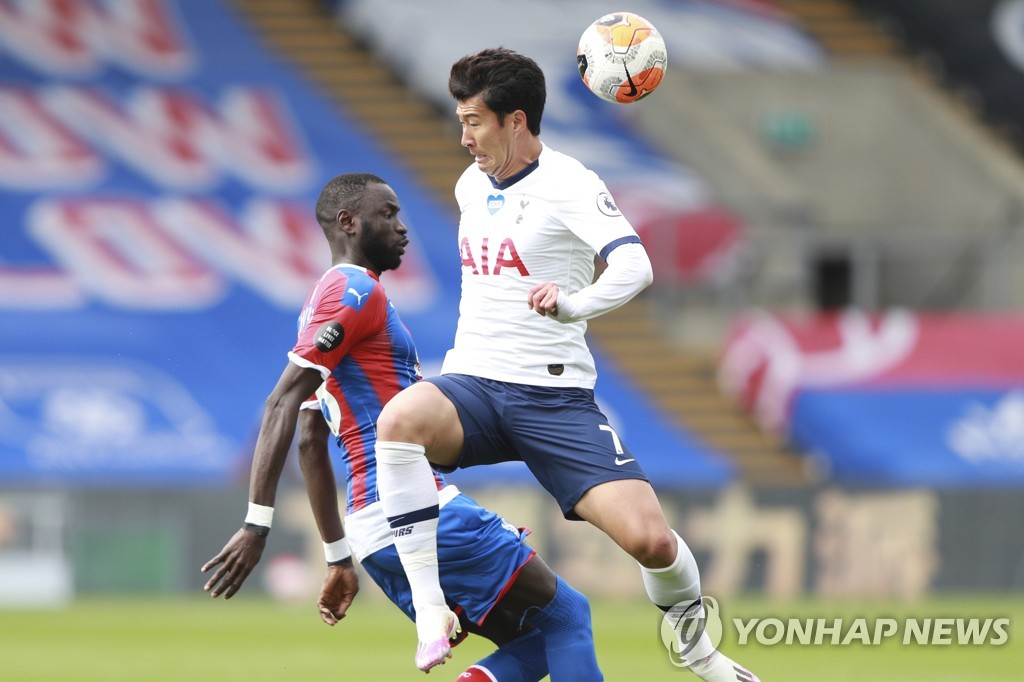 Son's season also featured the spectacular wonder strike against Burnley in December, which was voted the Goal of the Season.

In his athletic prime at age 28, Son looked to be in midseason form during the preseason, scoring four of Tottenham's nine goals in four matches.

He will take aim at breaking his Premier League career high in goals. He netted 14 goals in the 2016-2017 season, and he would have threatened that mark last season if he hadn't missed time with a broken right arm.

Son has a good history against Everton, with three goals and three assists in six appearances. 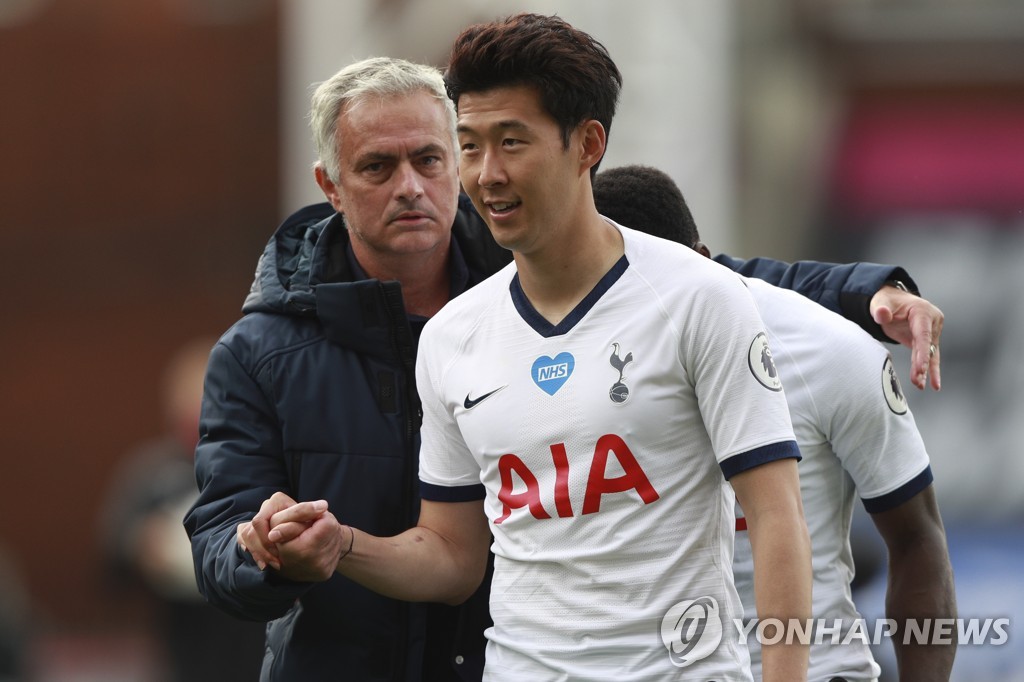