SEOUL, Sept. 11 (Yonhap) -- Medical school students across the country will continue their leave of absence in protest against a new medical reform plan, their representative said Friday.

The Korean Medical Student Association said its members have decided not to return to school after putting the issue to a vote, even after an agreement between doctors and the government to end a weekslong nationwide strike.

Medical students have been joining the walkout, and balked at withdrawing their collective action. 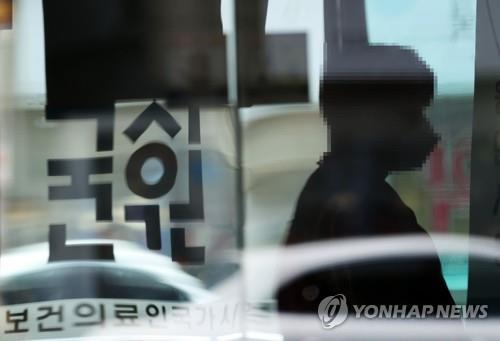 Doctors and the government have been at odds over whether to give medical students another opportunity to take the state medical licensing exam despite after trainee doctors returned to work, ending a nationwide strike.

Most trainee doctors, such as interns and residents, at general hospitals ended their collective action and returned to work earlier this week, following an agreement with the government to put the reform plan on hold.

However, doctors have continued to demand that the government allow medical students to retake the medical licensing exam that began Tuesday. About 90 percent of test-takers have boycotted the state exam in protest of the plan.

On Sept. 4, the KMA agreed with the ruling party to end its nationwide strike after the government backed down and promised to put the medical reform plan on hold in a joint effort to overcome the novel coronavirus pandemic.