Finance Minister Hong Nam-ki held a meeting with economy-related ministers, financial regulators and heads of state-run creditor banks earlier in the day, during which they discussed about the plan to normalize operations of Asiana Airlines, the ministry said in a statement.

The ministry did not elaborate about the normalization plan, but creditor banks said they will inject 2.4 trillion won (US$2 billion) into Asiana Airlines. 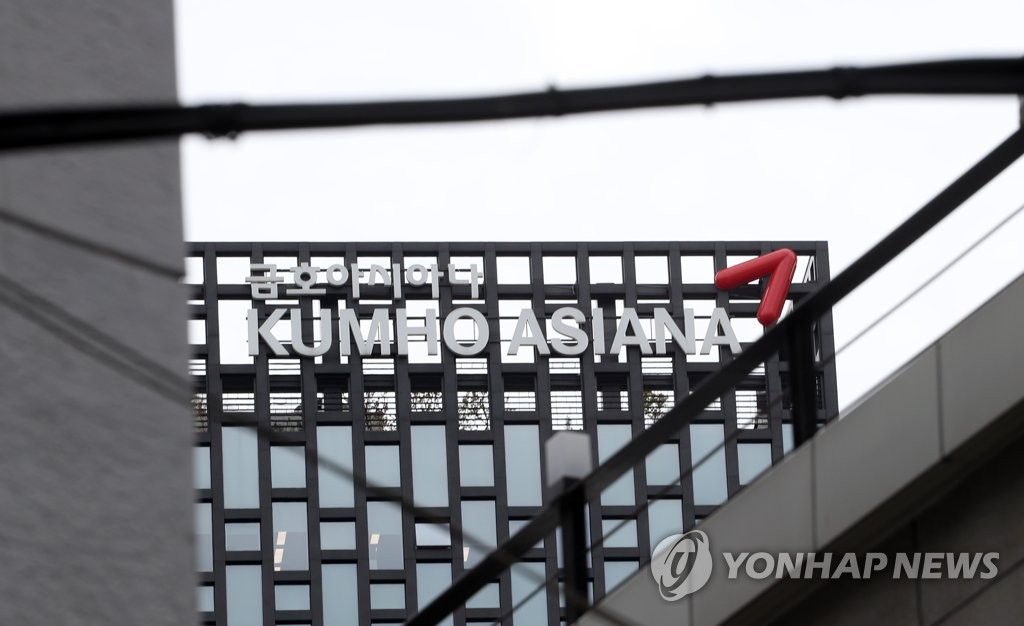 Creditors map out normalization plan for Asiana after deal collapses

Creditors map out normalization plan for Asiana after deal collapses