SEOUL, Sept. 11 (Yonhap) -- Hyundai Motor Co., South Korea's largest carmaker by sales, was recalled around 180,000 SUVs in the United States over concern that defective anti-lock brake circuit boards can cause fires, according to a news report Friday.

Hyundai is telling Tucson owners in the U.S. to park outdoors and recalling the vehicles from 2019 through 2021, as "corrosion can cause a short circuit in defective anti-lock brake circuit boards that can cause a fire even if engines are off," according to the Associated Press.

Hyundai learned of a dozen engine fires caused by the problem, but no injuries, the news report added.

It is the second time this month that the carmaker announced such a decision. Earlier this month, U.S. safety regulators said that Hyundai and its affiliated Kia Motors Corps. would recall over 600,000 vehicles in the U.S. and Canada to fix a brake fluid leak that could cause engine fires. 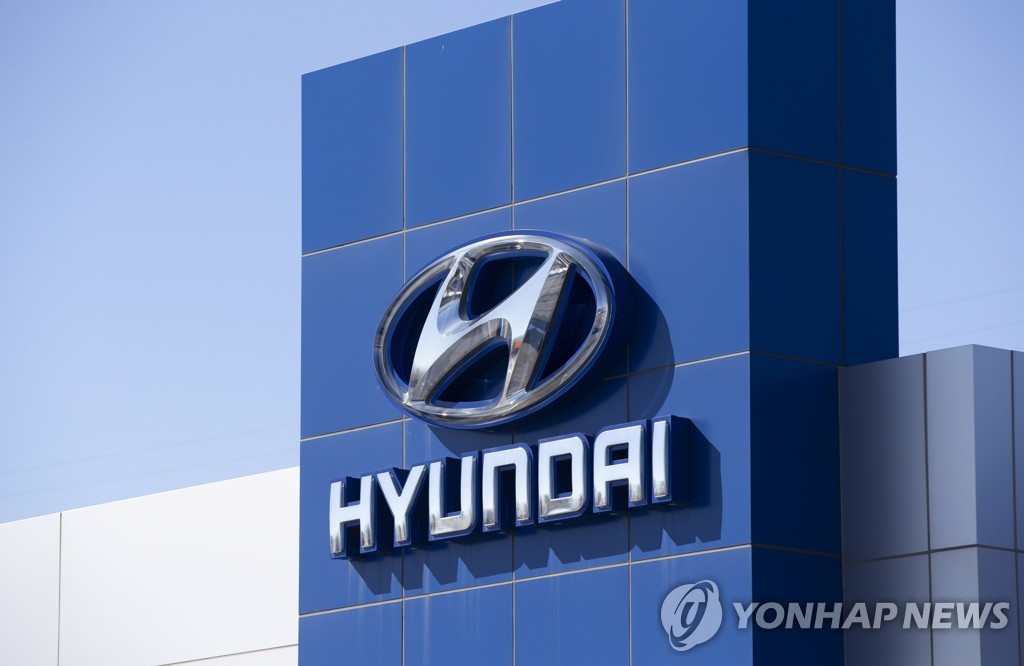 Hyundai to recall 180,000 SUVs in U.S. due to faulty anti-lock braking system

Hyundai to recall 180,000 SUVs in U.S. due to faulty anti-lock braking system