SEOUL, Sept. 12 (Yonhap) -- South Korea's new virus cases stayed below 200 for the 10th day in a row Saturday, but health authorities remain skittish about no letups in sporadic cluster infections and untraceable cases. 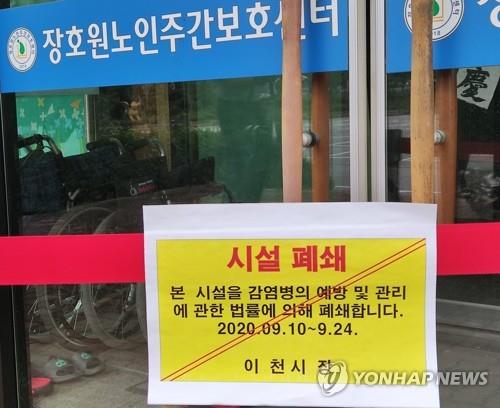 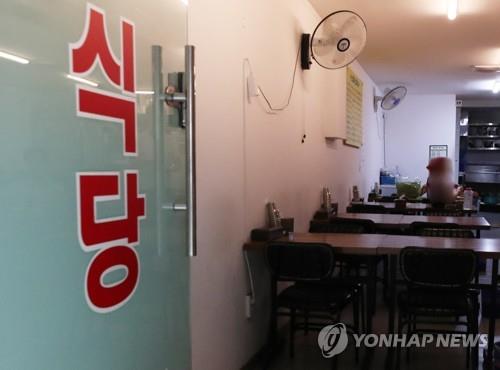 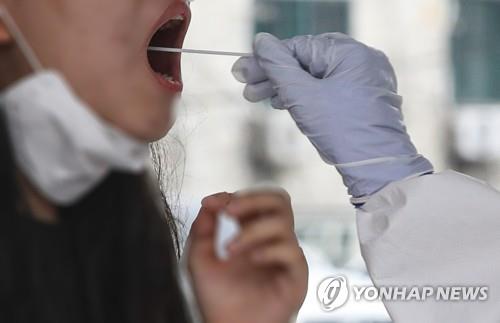 The number of patients in serious or critical condition came to 164, down 11 from the previous day.

The total number of COVID-19 patients released from state-designated quarantine after making full recoveries stood at 18,029, up 413 from the previous day.