SEOUL, Sept. 12 (Yonhap) -- The St. Louis Cardinals' South Korean starter Kim Kwang-hyun has made significant progress from his recent kidney ailment and could return to the mound early next week.

Kim was hospitalized for a day in Chicago last week with renal infarction, caused by a blockage of blood flood to a kidney. He had been scheduled to start last Sunday against the Cubs but was instead placed on the 10-day injured list (IL), retroactive to last Wednesday. 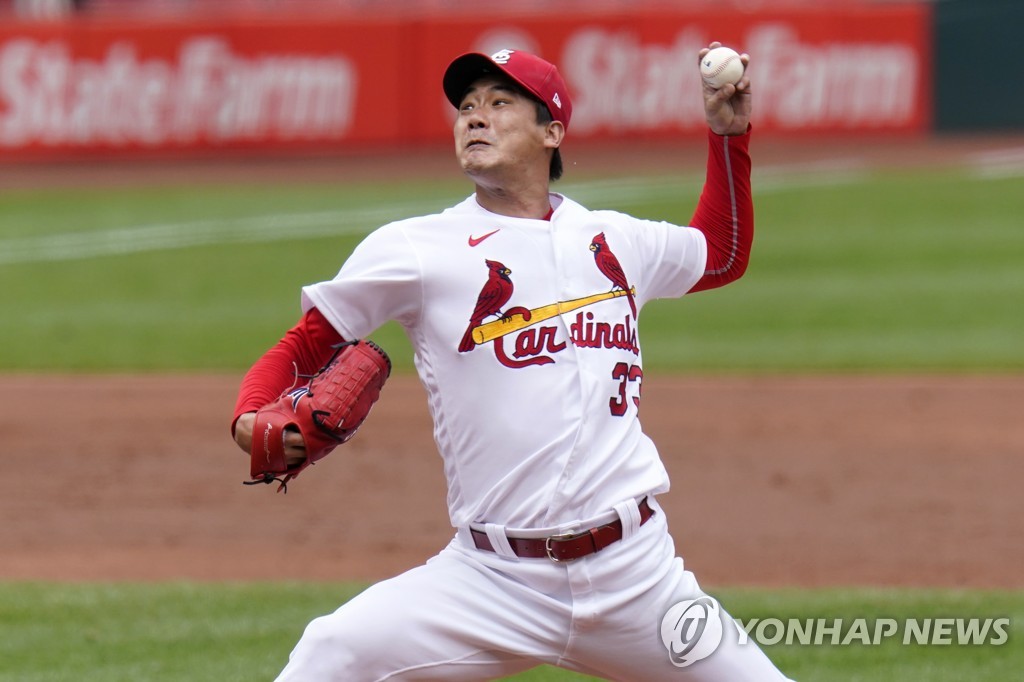 St. Louis manager Mike Shildt told reporters Friday (local time) that Kim could rejoin the rotation as early as Monday in one of the doubleheader games against the Milwaukee Brewers.

"He's going to come back as a starter," Shildt said. "He had a really good day (Thursday) and another positive day (Friday). We need him to start, but just because we need him to, we're not going to cram him into something that he couldn't physically do. But he's ready. We feel like he can get going."

The clearance Kim needs to pitch is medical related, not baseball, according to the Cardinals. Kim has been placed on blood thinners, and he may have excessive bleeding if he has cuts or bruises.

Starting Monday, the Cardinals will play 13 games in 10 days on the road, with the Milwaukee Brewers, the Pittsburgh Pirates and the Kansas City Royals on the horizon. The trip will include three sets of doubleheaders.

Kim last pitched on Sept. 1 and picked up his second win of the season by holding the Cincinnati Reds scoreless over five innings.

As a big league rookie following 13 seasons in the Korea Baseball Organization (KBO), Kim has been one of the Cardinals' most reliable starters. He has a 0.44 ERA in four starts with a 2-0 record and hasn't allowed an earned run in his last 17 innings. 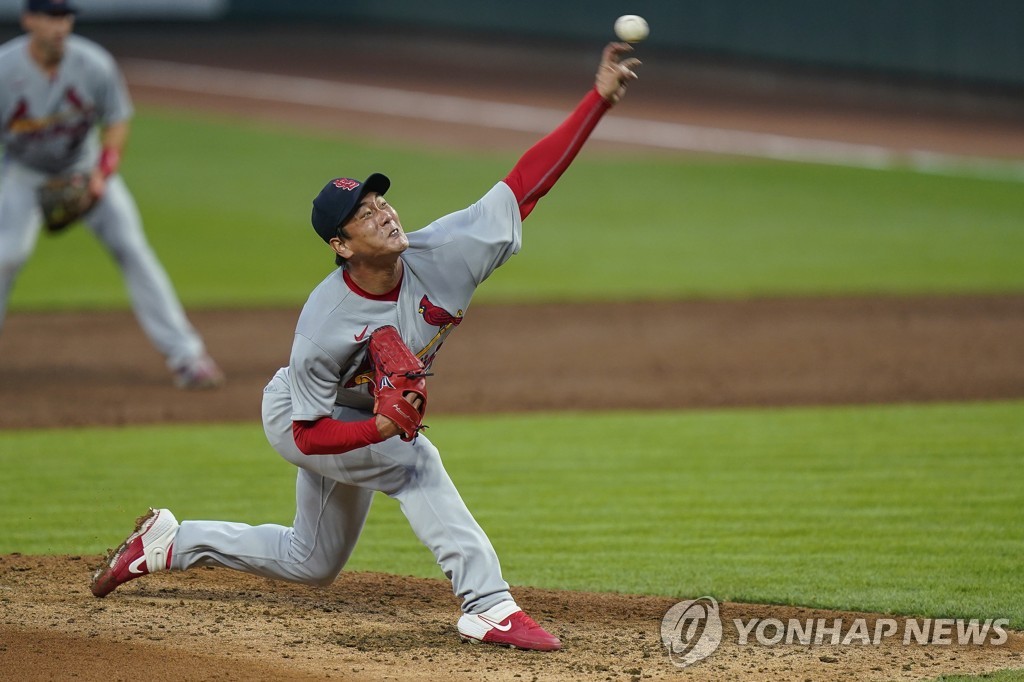