Toronto manager Charlie Montoyo announced Friday (U.S. local time) that Ryu will face the Mets in the final game of a three-game series on Sunday.

The left-hander has a 3-1 record and a 3.19 ERA. That ERA took a beating in his most recent start, on Monday against the New York Yankees in which he allowed five earned runs in five innings. 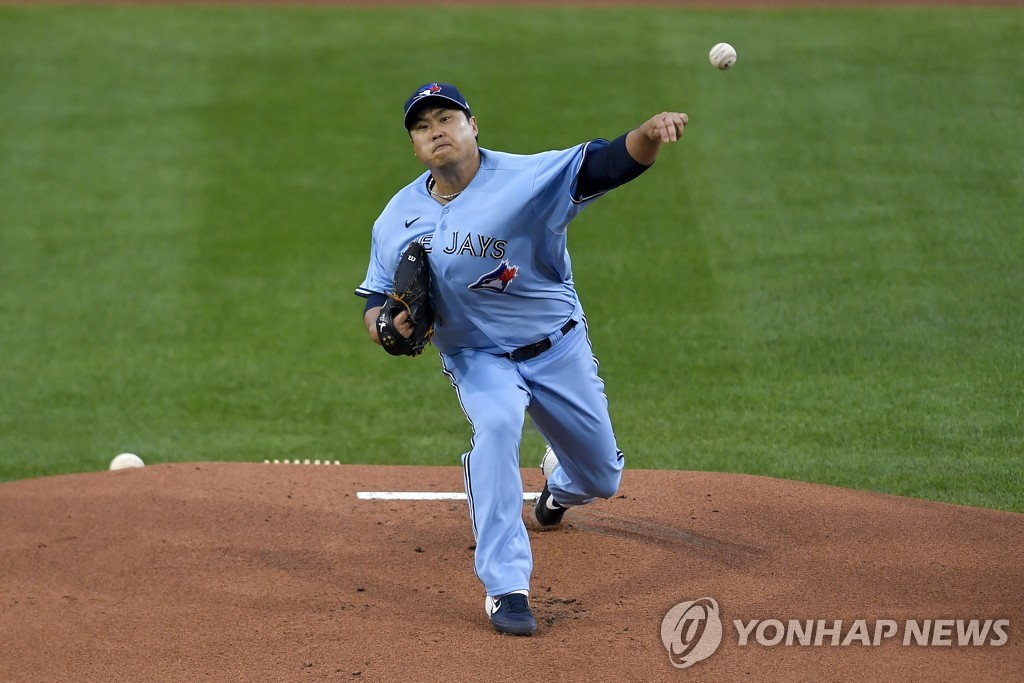 Ryu will be pitching on five days' rest. He had started on four days of break before each of his last two appearances.

The Blue Jays will be hoping the additional rest will help Ryu add a bit more juice behind his fastball.

Against the Yankees, Ryu served up three solo home runs, two of them off an inside four-seam fastball in the first inning. After those two dingers, Ryu got away from the fastball and relied heavily on his changeup.

Ryu failed to induce any whiffs on his 19 fastballs in that game. He averaged 88.7 miles per hour with the fastball, his lowest average velocity so far this season.

A veteran of seven years in the National League with the Los Angeles Dodgers before joining the Blue Jays, Ryu has faced the Mets eight times and compiled a 4-1 record with a 1.20 ERA. In 52 2/3 innings against the Mets, Ryu struck out 52 batters and walked just eight.

Ryu faced them twice in 2019 and tossed 14 2/3 shutout innings with 13 strikeouts against one walk.

The Blue Jays are in the thick of a playoff battle in the American League (AL). After Friday's games, they were holding on to the second place in the AL East at 24-20, half a game ahead of the Yankees.

The top two clubs from each of six divisions, plus the next two best teams in each league, will qualify for the expanded postseason this year. The baseball statistics website FanGraphs gave the Blue Jays a 92.5 percent chance of making the postseason. 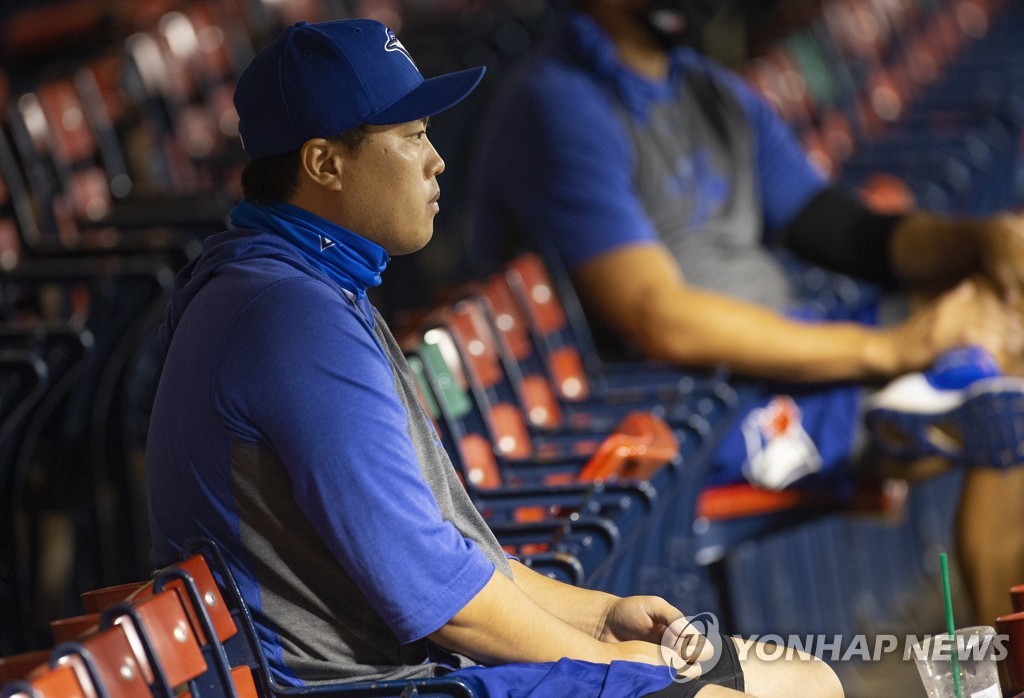