SEOUL, Sept. 14 (Yonhap) -- South Korea's trade minister plans to visit the United States this week to win support for her bid to become the new head of the World Trade Organization (WTO).

Trade Minister Yoo Myung-hee will depart for her four-day trip to Washington on Tuesday, according to the Ministry of Trade, Industry and Energy, where she plans to meet U.S. government and business officials.

During the trip, Yoo is also expected to discuss a wide array of issues related to the economic ties between South Korea and the U.S.

The minister also visited Geneva and Paris earlier this month to meet representatives from the member countries. 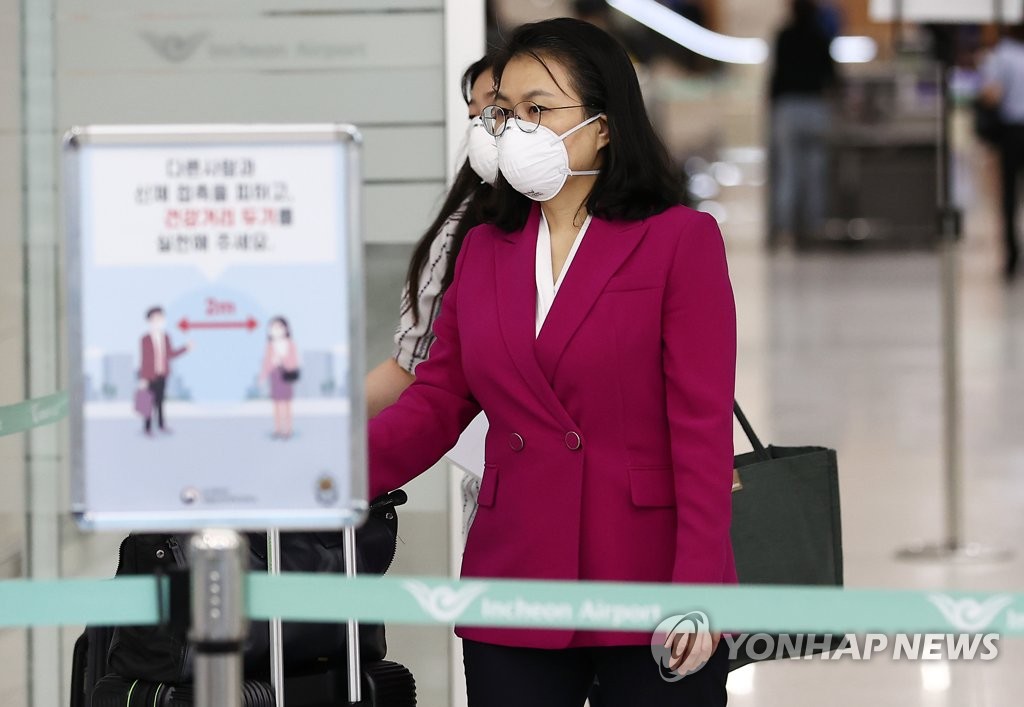 The WTO member countries will provide a maximum of four preferences, after which three candidates will be removed from the list.

The final result is widely anticipated to be delivered in early November.

She was appointed as trade minister in February last year, becoming the first woman to be named to the top-ranking position in the 70-year history of the trade ministry.

During her campaign, Yoo vowed to focus on rebuilding trust in the multilateral trading system by making it more relevant, resilient and responsive, once she gets picked as the new leader.

The latest selection process comes amid the escalating tension between the U.S. and China.

When asked about the trade row between the world's top two economies last month, Yoo did not provide a direct statement but reiterated that she will serve all members of the WTO. Yoo added she holds the same stance over the yearlong trade row between South Korea and Japan.

In a statement released Monday, the American Chamber of Commerce in Korea (AMCHAM) said it endorses Yoo for the position as the U.S. business lobby group sees her as "ideally equipped to realize the vision of a resilient, relevant and responsive WTO that can take the lead in achieving the post-pandemic global economic revival."

If elected as director general of WTO, Yoo is expected to significantly reform the WTO to realize more fully on a global scale the values of free, fair and reciprocal trade that are championed by the U.S.-Korea partnership and enshrined in the amended Korea-U.S. free trade agreement that began in 2017, the statement said.

(LEAD) S. Korean trade minister to head to Washington to drum up support for her bid to become WTO chief

(LEAD) S. Korean trade minister to head to Washington to drum up support for her bid to become WTO chief