SEOUL, Sept. 14 (Yonhap) -- RM, the leader of K-pop super group BTS and a well-known art buff, has donated 100 million won (US$84,000) to the art foundation of the National Museum of Modern and Contemporary Art (MMCA) on the occasion of his birthday last week, the foundation announced Monday.

The donation will be used to distribute 4,000 art catalogues of leading South Korean contemporary art masters, including Kim Whan-ki, Lee Jung-seob and Yoo Young-kuk, to 400 public and school libraries across the country, according to the MMCA. 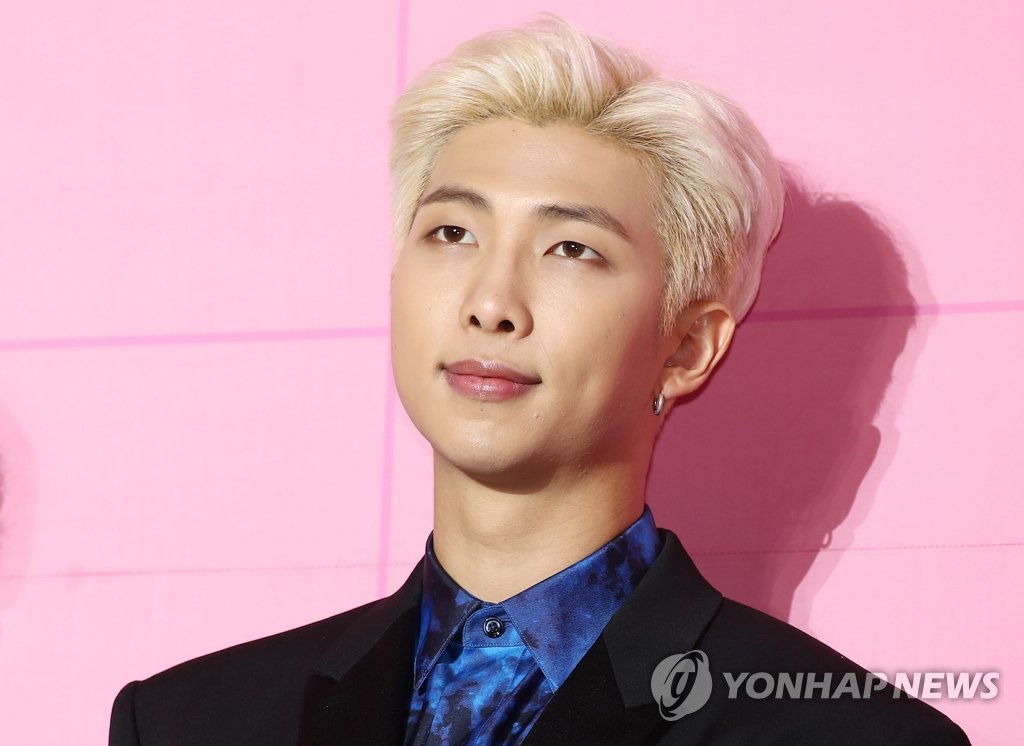 According to the foundation, RM said he hoped to encourage a culture of reading art books and nurture artistic sensibilities among the youth.

"RM has expressed his wish to support the art community from which he often gets his inspiration and spiritual comfort," MMCA head Youn Bum-mo said.

"We were pleased and surprised after he hoped that young students who have difficulties with access to art galleries can more easily understand art through books."

The rapper-singer of BTS is well known for his keen interest in and engagement with the art community, having made regular visits to art museums and galleries even during the band's busy touring and publicity schedules throughout the years and sharing them on social media.

He made a visit to the digital art exhibition "Starry Beach" by media art unit a'strict at Kukje Gallery in central Seoul on Saturday, his birthday, posting a photo of the visit on his social media account.

BTS became the first-ever South Korean singer or group to debut at No. 1 on Billboard's main Hot 100 singles chart last month with its disco-pop track "Dynamite." Last week, the band retained the top position for the second consecutive week. 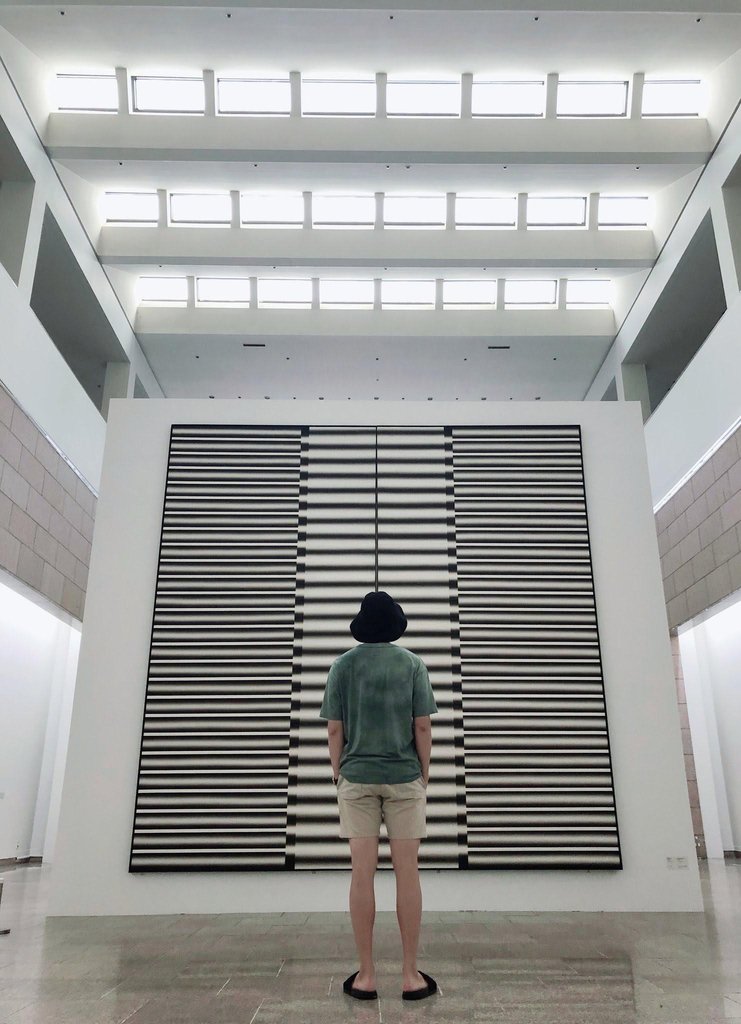