The singles -- "Labyrinth - Crossroads" and "Song of the Sirens - Apple" -- will be released on Oct. 14 and 21, respectively, according to Source Music.

GFriend debuted in Japan in 2018 in partnership with King Record, a major Japanese record company, and has since released three singles and one full-length album.

The act has successfully settled in the market, winning the "Best 3 New Artists" award at the 33rd Japan Golden Disk Awards. 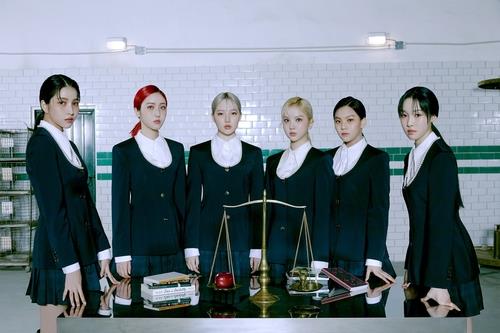