"The government welcomes the agreement between Bahrain and Israel to normalize their diplomatic relations, and we expect the agreement will contribute to stability and peace settlement in the region," ministry spokesperson Kim In-chul said.

On Friday, Bahrain joined the United Arab Emirates (UAE) by announcing that it will sign a normalization accord with Israel under a deal brokered by the U.S. Donald Trump administration. The UAE reached the agreement with the Jewish state last month.

The three countries will sign the accord in a White House ceremony this week.

The deal makes Bahrain the fourth Arab nation to establish diplomatic ties with Israel, after Egypt, Jordan and the UAE. 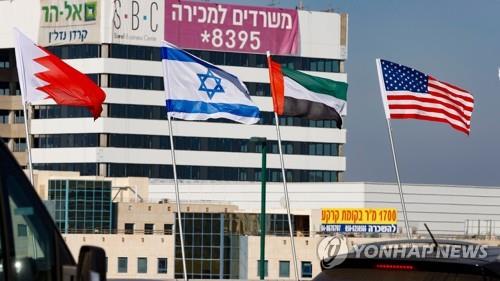