ANSAN, South Korea, Sept. 14 (Yonhap) -- The mayor of Ansan lodged an urgent request with the Ministry of Justice on Monday to enact a bill to keep child sex offenders in a state-run facility after release.

In a letter to Justice Minister Choo Mi-ae, Yoon Wha-sub, the mayor of Ansan, said, "Cho Doo-soon is about to be released, but the serious lack of control over him under current laws makes the victim, her family and the city's 740,000 citizens anxious and uneasy."

The only way to safeguard citizens and children is to "enact a bill, before his release, that keeps him in a separated facility," the mayor said, urging the swift enactment of legislation. 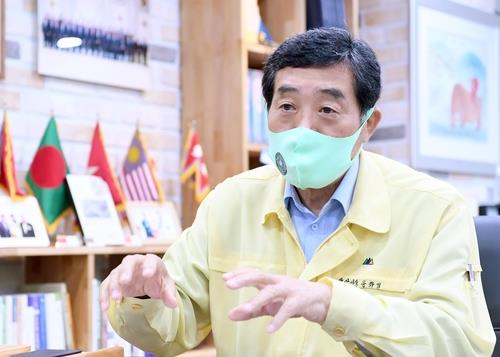 Cho Doo-soon, 69, one of the country's most notorious child rapists, is set to be freed from prison on Dec. 13. He has been serving a 12-year term for kidnapping and raping an 8-year-old girl in a church bathroom in Ansan, 42 kilometers southwest of Seoul, in December 2008.

A huge public outcry has erupted over what has been seen as too lenient a punishment for a horrendous sexual crime against a minor. Over 20,000 people have supported a petition, posted on the website of Cheong Wa Dae, to block Cho's release as of Monday afternoon.

In particular, Ansan residents were showing uneasiness, as local news outlets reported that Cho plans to live with his wife in the city.

The victim, who suffered severe injuries including intestinal rupture, is also known to still live in the city. 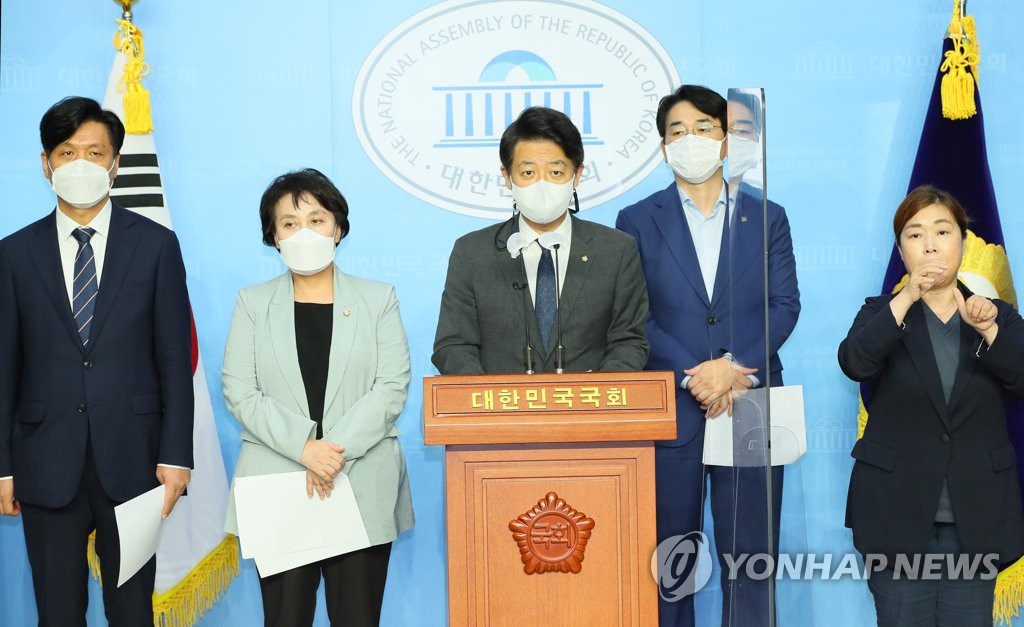 The ministry tried to enact a similar bill in 2014 to no avail due to controversies over double punishment.

As part of precautionary measures, the city plans to install 211 units of closed-circuit TV (CCTV) at 64 spots, including nearby his house and on streets prone to crime, by the end of this year.

It said it will work together with the ministry to track the movements of high-risk sexual convicts who are wearing electronic anklets and share CCTV footage to prevent a recurrence of similar crimes.

Lawmakers from both sides are also working to propose similar bills.

On Sunday, Rep. Kim Byong-wook of the main opposition People Power Party said he plans to propose a bill similar to that requested by the Ansan mayor.

In August, Rep. Kim Young-ho of the ruling Democratic Party proposed a bill mandating a life sentence for convicts who sexually assault children younger than 13. The bill also calls for a life sentence without the possibility of parole for second offenders.