(ATTN: UPDATES with details of members' collaboration project at bottom) 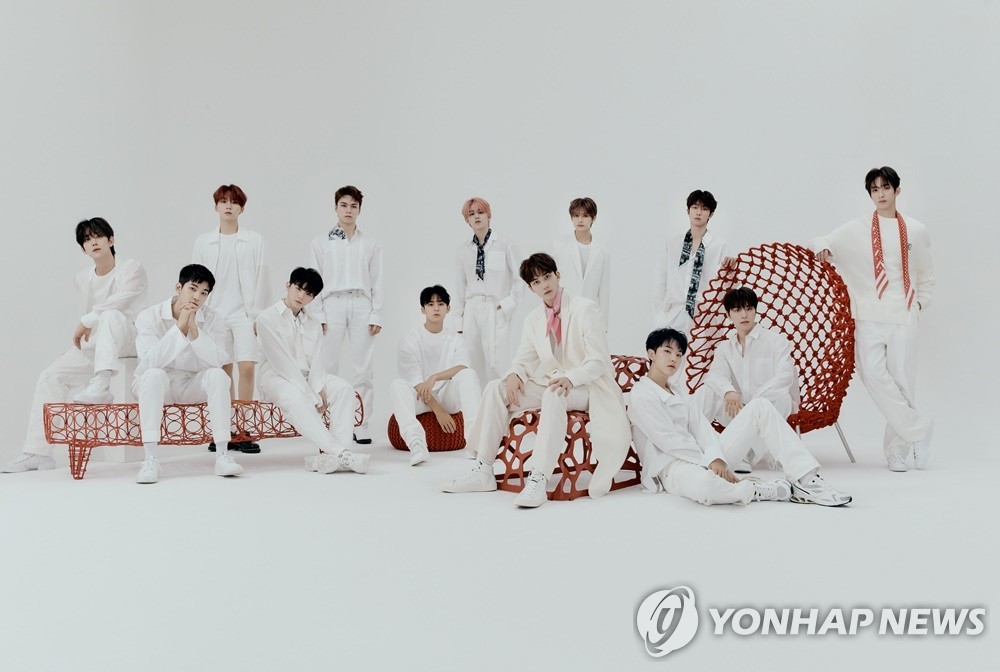 Pledis also announced that group members Joshua and DK will be featured in the remix track of American singer-songwriter Pink Sweats' "17" scheduled to be released Wednesday (Korea time).

Pledis said the remix will offer a different unique charm from Pink Sweats' original track thanks to the added vocals from Joshua and DK. 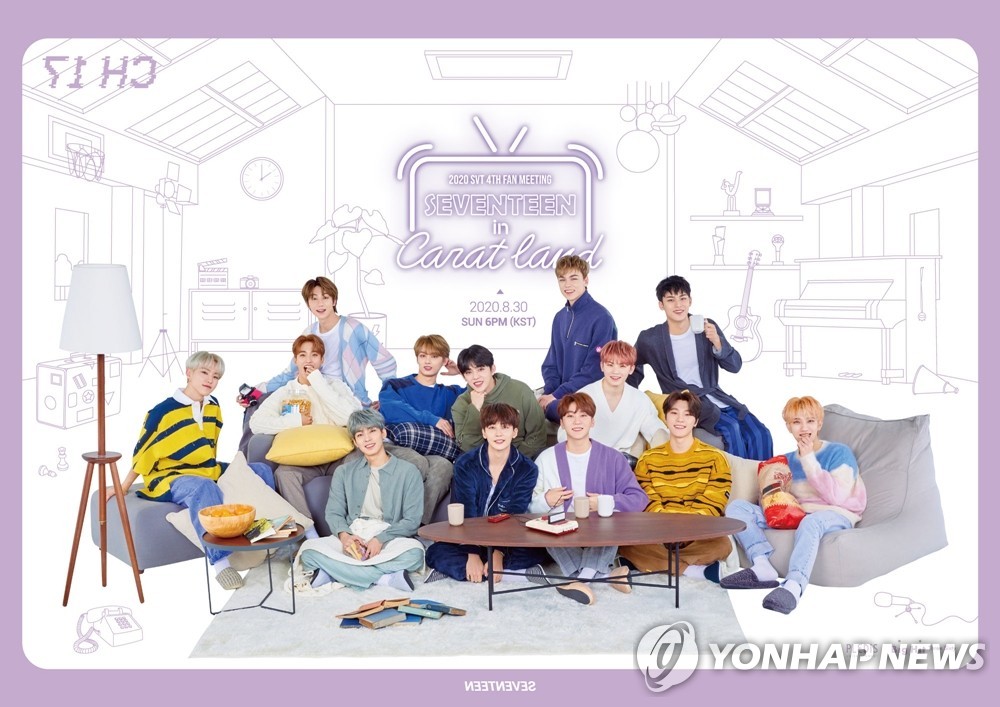