The commission, affiliated with the Supreme Court of Korea, recommended a court issue a tougher punishment of up to 29 years and three months in jail term for a serious, repeat offender.

It also laid out eight conditions for aggravated punishments, such as when victims take their own lives or suffer irreparable damage.

The aggravated punishments require jail terms of six to 27 years for selling such content; four to 18 years for distribution; and one year and six months to six years and nine months for purchasing. 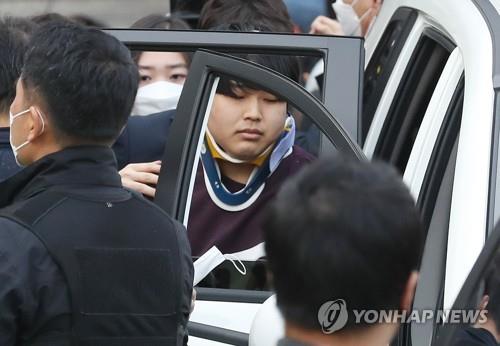 As for conditions for less punishment, producers should voluntarily destroy such content before releasing it online, among other things.

A court also can only partially factor in a victim's plea for less punishment for the offender when sentencing, given victims' young ages.

"The types of offenses are varied, and damaging content spreads rapidly online, which makes it hard for victims to recover," the commission said. "Given the fact that (illegal content) is rising in number through the ubiquitous presence of smartphones, we have set up more objective and fair sentencing guidelines."

The guidelines will be finalized in December after due processes, including public hearings on the issue.

The push for tougher sentencing guidelines gained steam after Cho Ju-bin was indicted in April for allegedly blackmailing 25 female victims, including eight underage girls, into filming violent sexual content and selling them online.

Although the guidelines cannot be applied retroactively to cover Cho's case, they can still influence judges during his trials, as there is a precedent where the Supreme Court allowed a local court to refer to sentencing guidelines before they went into effect. 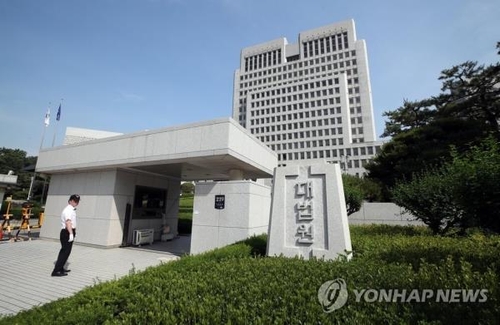