SEOUL, Sept. 15 (Yonhap) -- South Korea and the United States are closely monitoring North Korea ahead of the founding anniversary of its country's ruling Workers' Party next month, officials said Tuesday.

North Korea has been preparing to hold a large-scale military parade to mark the 75th anniversary of the party's founding on Oct. 10, raising speculation it could use the event to showcase new strategic weapons.

Defense Minister nominee Gen. Suh Wook said Monday the North has not shown signs of preparations to fire a submarine-launched ballistic missile (SLBM) anytime soon and chances of its launch on the occasion of the October anniversary appear low considering the time left until the event. 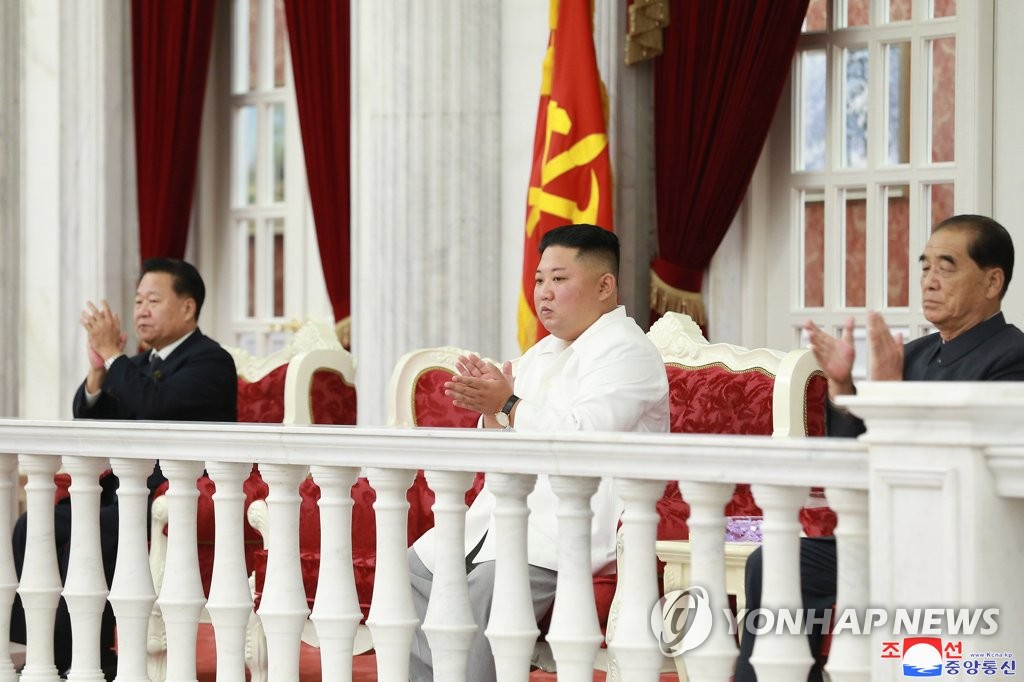