WASHINGTON, Sept. 14 (Yonhap) -- A senior U.S. diplomat called on North Korea to return to its denuclearization agreement signed with the United States at their 2018 summit, stressing that doing so would place the country in a much better position to cope with various problems including the new coronavirus.

David Stilwell, assistant secretary of state for East Asian and Pacific Affairs, did not say whether the U.S. has updated information on how the North is doing in the wake of a series of seasonal typhoons, but he insisted that the country's denuclearization would allow it to better cope with any such problems.

"Regarding the flooding, the typhoons, the situation in North Korea ... all of these things could be addressed if we had a follow-through on the Singapore agreement, to begin talks, sincere conversation on denuclearization," he said in a teleconference. 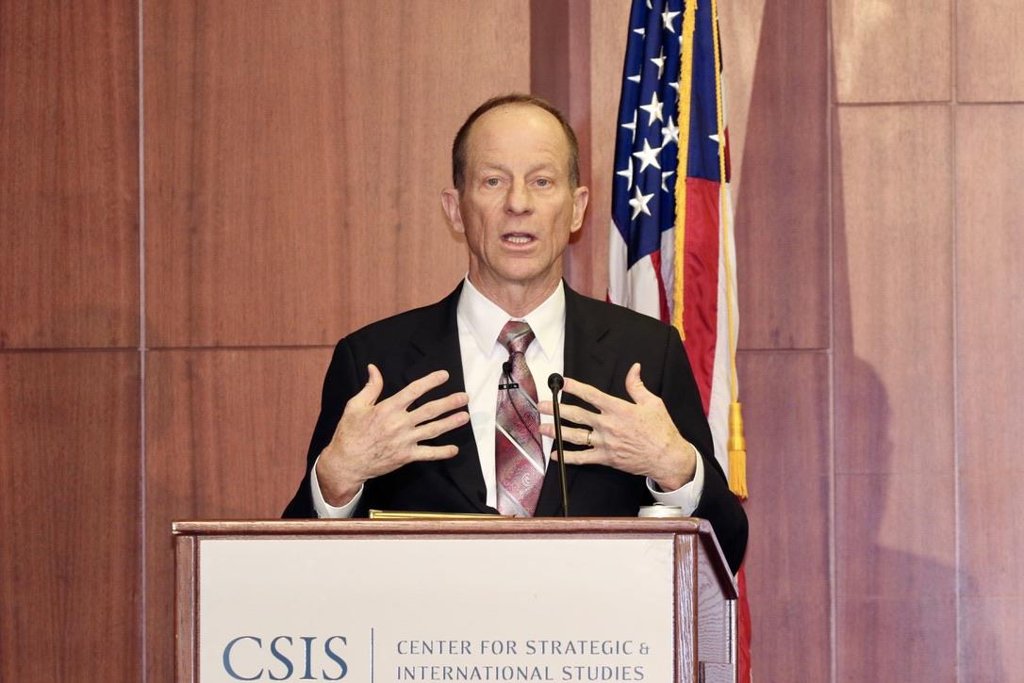 Under the four-point agreement, signed at the end of the first-ever U.S-North Korea summit held between President Donald Trump and North Korean leader Kim Jong-un in June 2018 in Singapore, Pyongyang agreed to work toward complete denuclearization of the Korean Peninsula in exchange for a U.S. security guarantee.

Trump and Kim held a second summit in Hanoi in February 2019 to map out details of the denuclearization process, but the talks ended without a deal.

Their talks have stalled since.

Stilwell insisted North Korea's return to the dialogue table would also put it in a better position with its regional neighbors and the rest of the world.

"And so for North Korea, we need to go back to the original agreement. We need to insist that they follow through with that agreement," Stilwell said in the teleconference designed to explain the outcome of the annual meeting with foreign ministers of the Association of Southeast Asian Nations (ASEAN).

Stilwell noted U.S. Secretary of State Mike Pompeo and his ASEAN counterparts urged North Korea to give up its nuclear and other weapons of mass destruction (WMD) programs.

They "called for the DPRK to abandon its WMD and ballistic missile programs as required by U.N. Security Council resolutions," he said, referring to North Korea by its official name, the Democratic People's Republic of Korea.