SEOUL, Sept. 15 (Yonhap) -- Chuseok, a major Korean traditional holiday, is usually a high season when a number of box-office hits come out in the country.

But this year's one is expected to be one of the quietest as several domestic big-budget films, including the sci-fi adventure "Space Sweepers," have put their release schedules on hold amid a recent resurgence in COVID-19 cases nationwide. 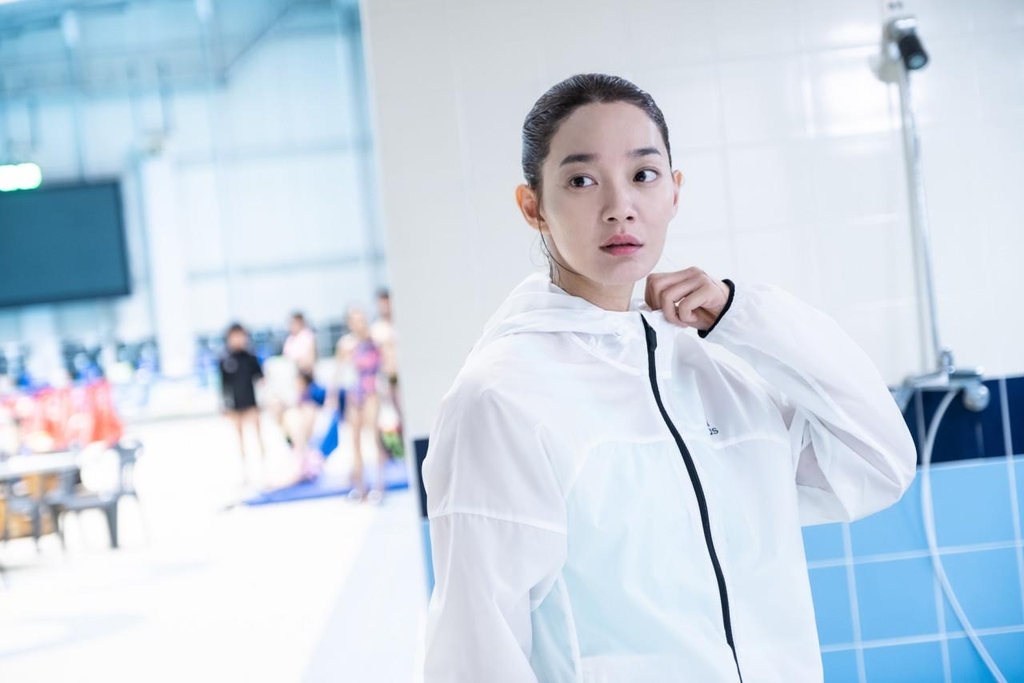 As a result, midsized films have been given a rare chance to compete for the top position in the local box office during the five-day Chuseok holiday that starts Sept. 30.

The mystery thriller "Diva" is poised to take the lead in the scaled-down competition as it will be released a week before the holiday begins.

Directed by Jo Seul-ye, the film is about Yi-young (Shin Min-a), a competent diver who loses her memory after getting in a mysterious car accident. 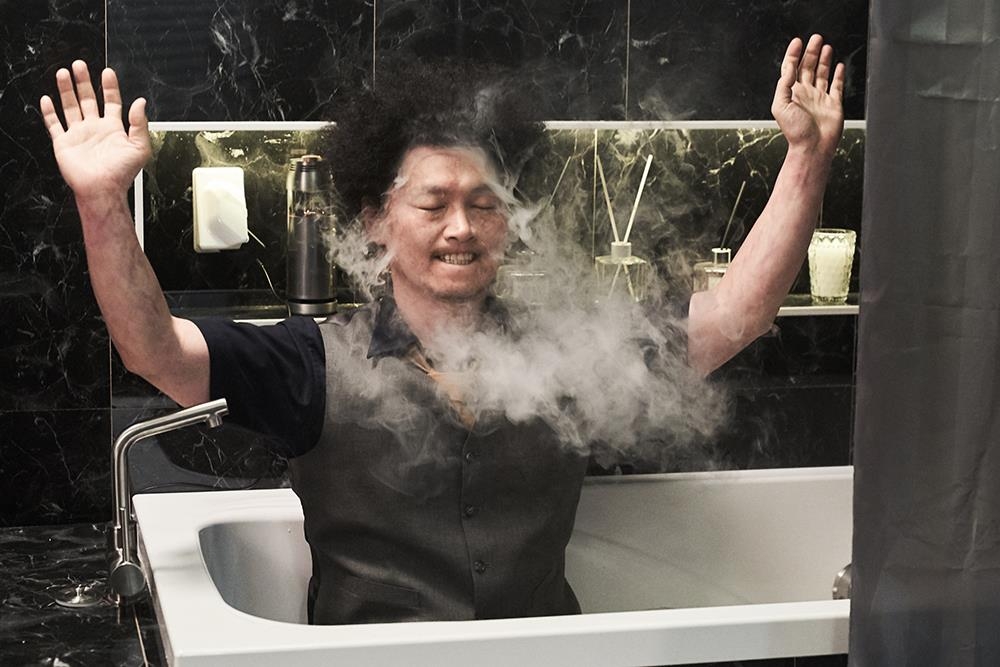 On Sept. 29, "Night of the Undead" will premiere. The comic thriller stars Lee Jung-hyun and is directed by Shin Jung-won, who has worked on comic horror films like "Ghost Sweepers" (2012).

Lee, a heroine of the zombie adventure "Peninsula" (2020), plays the role of So-hee, who finds out her husband is not a human and tries to kill her. She teams up with government agents to fight against her husband and his people. 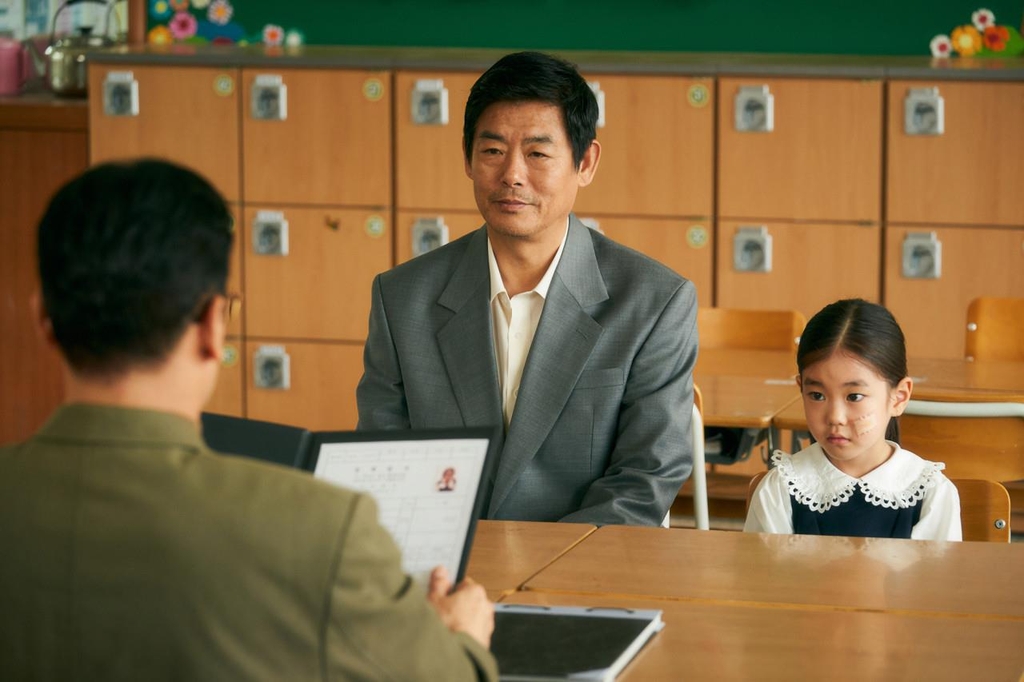 On the same day, the family drama "Pawn" will be released, portraying a story about a debt collector, Doo-seok (Sung Dong-il), who receives a 9-year-old girl, Seung-yi, as collateral from an illegal immigrant worker. Doo-seok and Seung-yi become real family in the end. 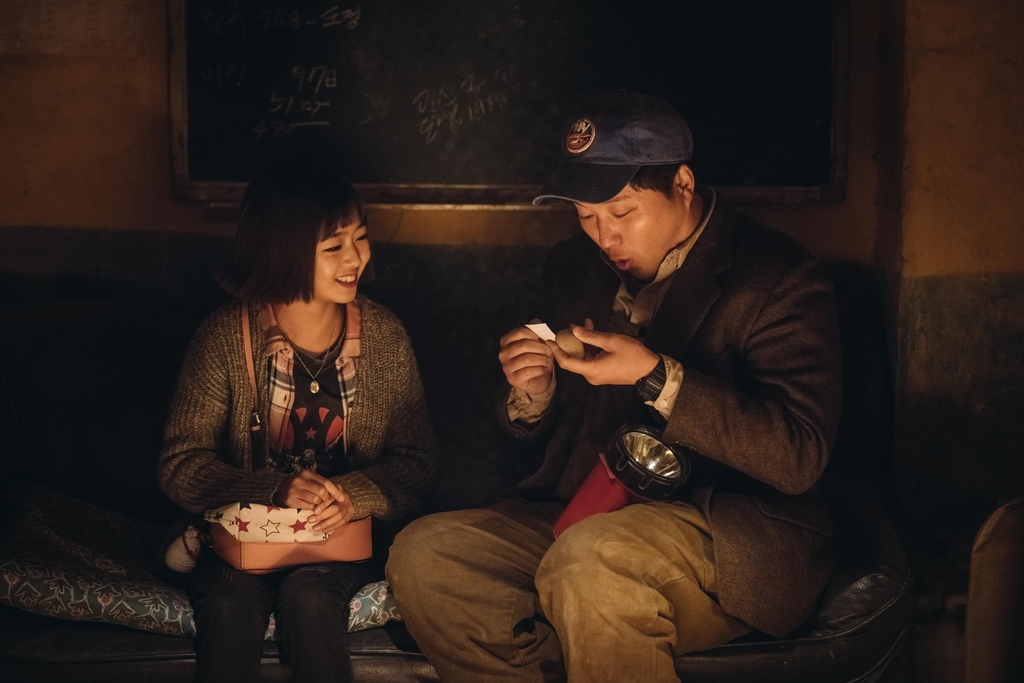 The drama "Stone Kipping" will open the next day, featuring Seok-goo (Kim Dae-myung), a 30-something man who has the intelligence of an 8-year-old. One day, something happens to his friend Eun-ji (Jeon Chae-eun) and the village people blame Seok-goo.

Insiders said that the lack of new releases of big-name movies during the Chuseok holiday will likely make the film industry remain in the doldrums in the coming months.

Due to the tightened social distancing guidelines that asked people to stay home with the country having reported around 100 daily new coronavirus cases for weeks, the average daily number of moviegoers has dropped to 86,700 this month from 285,000 in August.