The latest 0.7-micrometer pixel-based image sensors are up to 15 percent smaller than the products with 0.8-micrometer pixels of the same resolution and can reduce the height of the camera module by up to 10 percent, allowing smartphone manufacturers to develop handsets with sleeker designs, Samsung said.

Samsung said it incorporated its ISOCELL Plus solution, which retains the received light with a wall-like structure around the pixel, and Smart-ISO technology, which adjusts light sensitivity rating for optimal exposure, for the 0.7-micrometer pixel products. 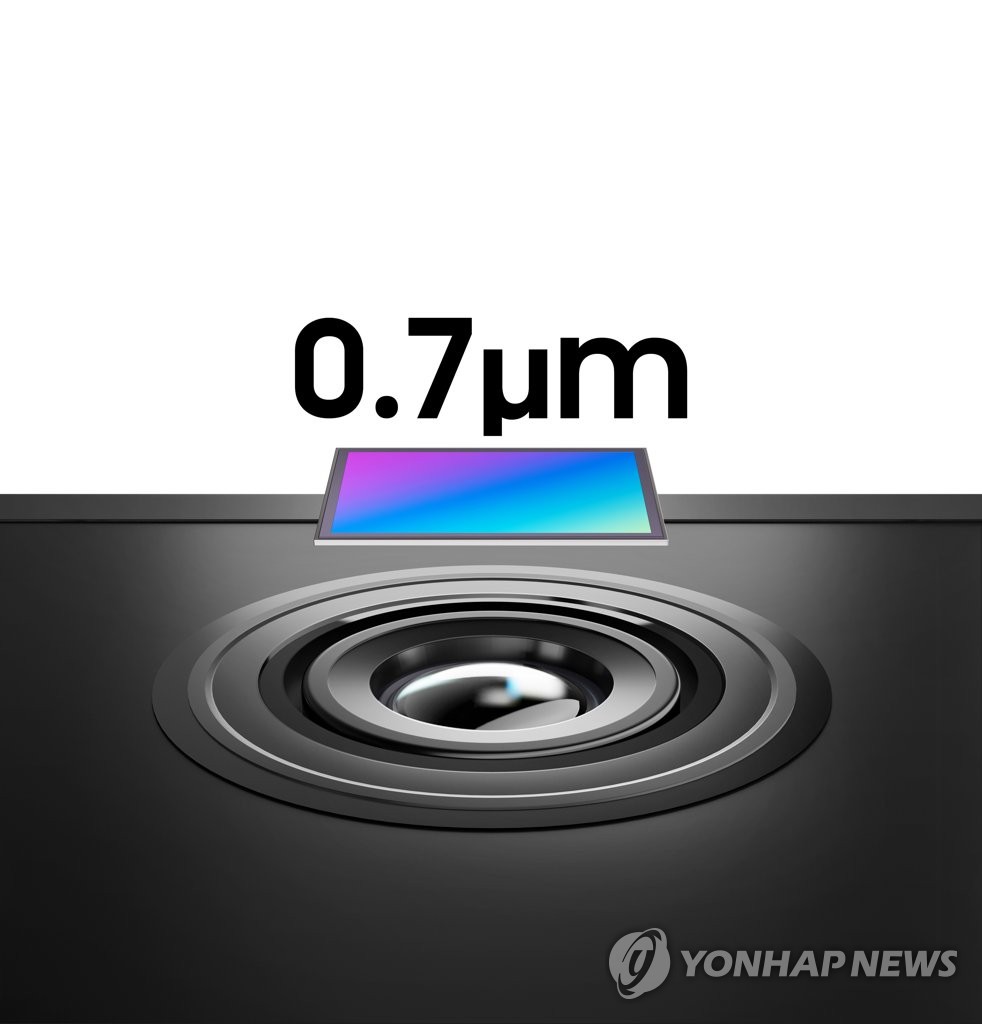 The HM2 is Samsung's third 108Mp image sensor after the HMX and HM1. The GW3 is an image sensor featuring gyro-based electronic image stabilization for sharper still photos and steadier videos.

The GM5 is designed for use in telescoping or ultra-wide angle cameras, according to Samsung. The JD1 is the industry's smallest 32Mp-image sensor at 1/3.14-inches.

In the fourth quarter, Samsung said it will apply more advanced pixel technology, ISOCELL 2.0, to its latest 0.7-micrometer pixel products. The new technology can boost light sensitivity up to 12 percent compared to the current ISOCELL Plus technology, the company added.

According to market researcher Omdia, Samsung had a 21.7 percent share in the global image sensor market in the second quarter of the year, trailing only industry leader Sony Corp. with a 42.5 percent market share.