SEOUL, Sept. 16 (Yonhap) -- South Korea's energy consumption fell nearly 4 percent in the first half of the year due to an economic slowdown sparked by the coronavirus outbreak, a report said Wednesday.

The country's overall energy consumption came to 112.6 million tons of oil equivalent (TOEs), down 3.6 percent from the same period last year, according to the report from the Korea Energy Economics Institute.

The first-half drop follows a 0.6 percent on-year decline for all of 2019, which was the first annual drop in 10 years.

Industrial use of energy, which accounts for the largest part of the total, fell 2.3 percent on-year to 68.8 million TOEs in the first half. 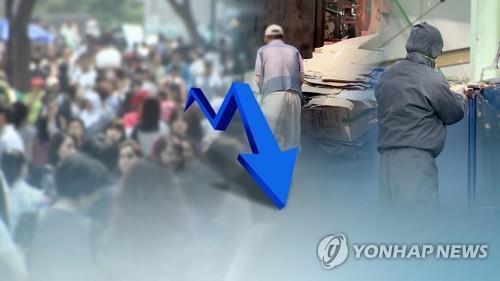 Energy consumption for transportation tumbled 10.6 percent to 19.1 million TOEs in the first half as the coronavirus outbreak resulted in movement restrictions.

South Korea's energy consumption is widely projected to decline further in the second half of the year due to the resurgence of the novel coronavirus, with the full-year fall exceeding that recorded in 2009.
(END)