SEOUL, Sept. 16 (Yonhap) -- South Korea's new virus cases stayed below 200 for the 14th consecutive day on Wednesday, but a marked slowdown still appears to be some way off as local infections rebounded to triple-digit figures amid no letup in cluster infections and untraceable cases.

The country added 113 more COVID-19 cases, including 105 local infections, raising the total caseload to 22,504, according to the Korea Disease Control and Prevention Agency (KDCA).

It marked a slight rise from 106 new cases reported Tuesday and 109 cases Monday. Health authorities want to bring the daily new cases down under 100. 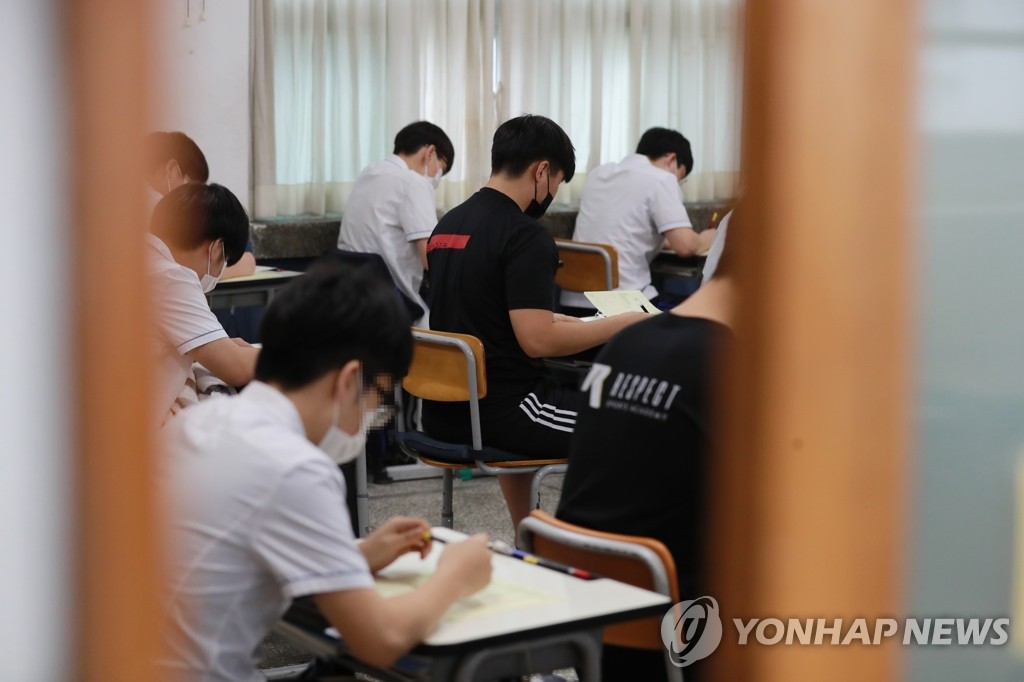 The number of local infections bounced back to triple digits after staying under 100 for the third straight day.

The country's new virus cases have been slowing down to some extent on the back of tougher social distancing guidelines, but rises in cases with unknown infection routes and cluster infections weighed on the virus fight.

Over the past two weeks, the number of cases with unidentified transmission routes reached a fresh record high of 25.4 percent of the total new cases.

"With new virus cases having not fallen to double digits, a slowdown in new infections is at a standstill, "Vice Health Minister Kim Ganglip said in a press briefing.

"In light of many cases with unknown infection routes, there appears to be many hidden infections in communities," he said.

South Korea decided Tuesday to allow all schools in Seoul and its adjacent areas to resume in-person classes next week after weekslong closure over spiking virus cases. 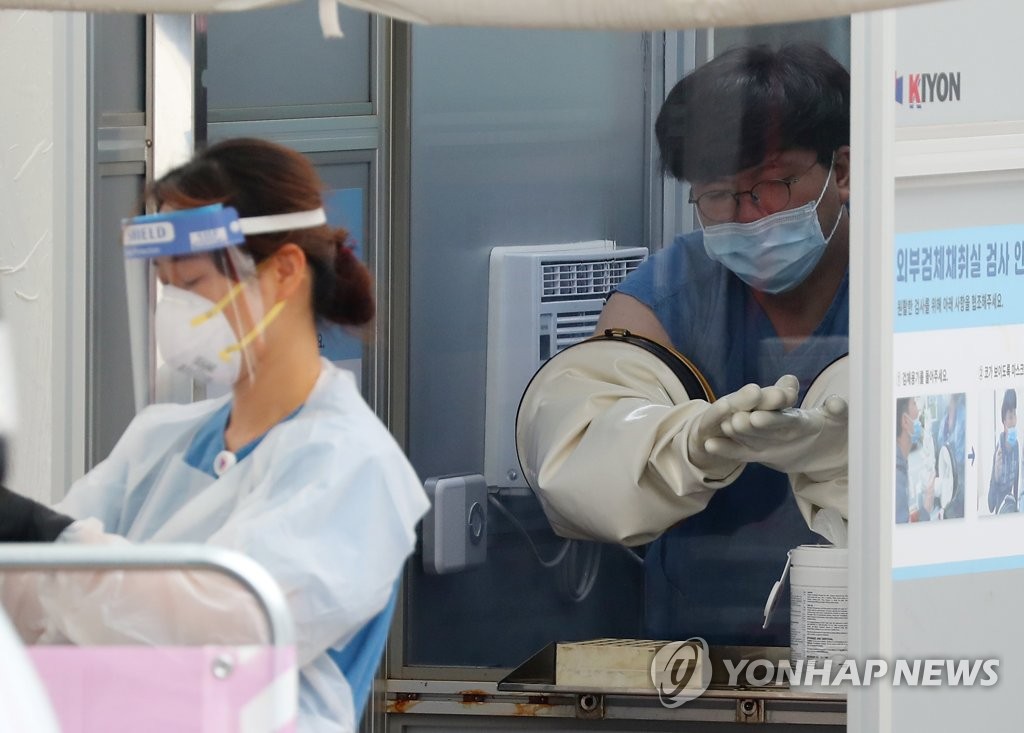 Health authorities face a tough challenge in tackling a potential rebound in new virus cases during the upcoming Chuseok fall harvest holiday and curbing both COVID-19 and flu in the winter.

The country set the two weeks starting Sept. 28 as a special period for strong nationwide anti-virus efforts, as people's movements are expected to increase during the extended Chuseok holiday, set for Sept. 30 to Oct. 4.

Of the newly identified local infections, 49 cases were reported in Seoul and 24 in Gyeonggi Province that surrounds the capital. Incheon, west of Seoul, reported eight more cases.

Cases traced to Sarang Jeil Church in northern Seoul, a hotbed of the recent spike in new infections, have stayed unchanged at 1,168 since Friday.

Infections tied to the anti-government rally in Seoul on Aug. 15 came to 585 as of noon, up four from the previous day.

Sporadic cluster infections showed no signs of letup, with cases linked to a health care company in southern Seoul rising by seven to 21. Cases traced to a mountain hiking club reached 47, up four over the past 24 hours.

The country, meanwhile, reported eight imported cases, with two cases coming from India and another two from the United States.

Later in the day, the KDCA reported two additional deaths, raising the death toll to 369 as of 7 p.m. on Wednesday.

The number of seriously or critically ill COVID-19 patients came to 160 as of midnight, up two from the previous day.

The KDCA said the country will seek to add around 400 intensive care-only beds to treat COVID-19 patients by March next year, so as to raise the total to more than 600.

A sharp rise in seriously or critically ill coronavirus patients in the greater Seoul area spawned concerns about a shortage of hospital beds.

The total number of people released from quarantine after making full recoveries stood at 19,310, up 432 from the previous day. 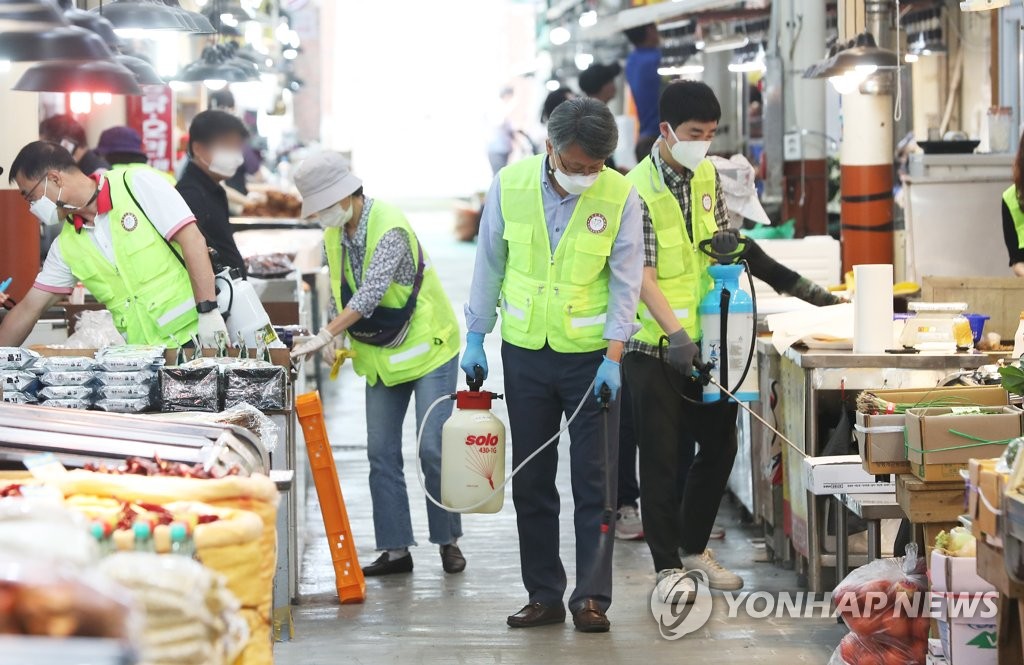