"Ice Cream," featuring American pop singer Selena Gomez, finished at 49th on the latest Hot 100 chart after debuting at No. 13 last week, according to Billboard on Tuesday (U.S. time).

The Hot 100 debut of "Ice Cream" last week marked the highest position ever by a K-pop girl group on Billboard's main chart. The quartet's previous high was 33rd, attained by "How You Like That" and "Sour Candy," with Lady Gaga, earlier this year. 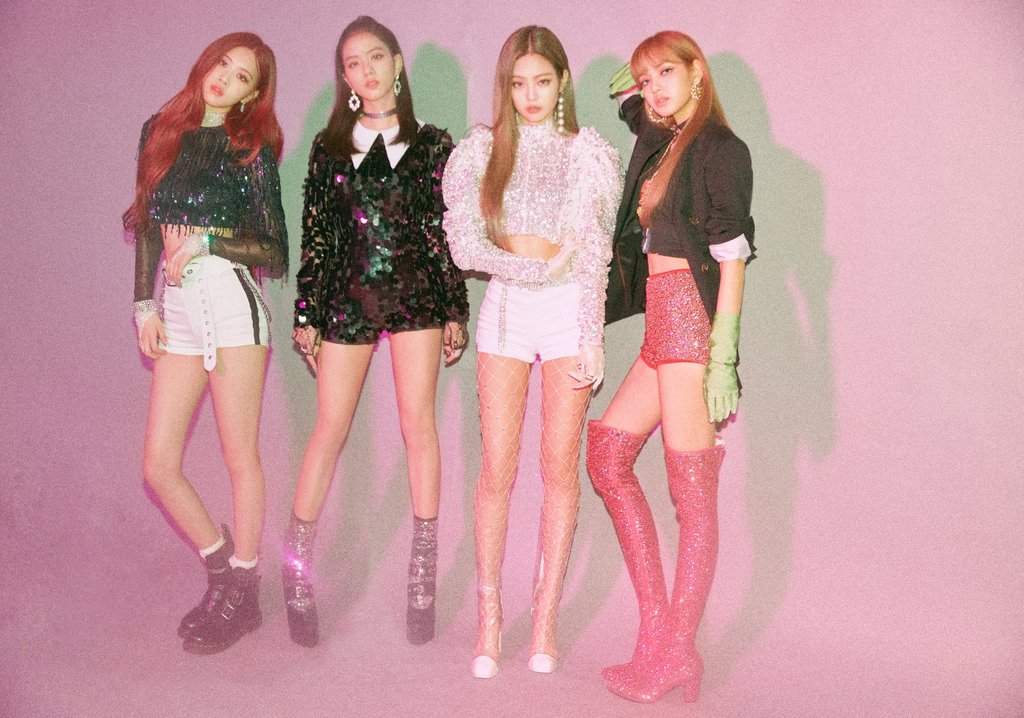 BLACKPINK, meanwhile, debuted at No. 8 and No. 6 on Billboard's new Global 200 and Global Excl. U.S. charts, respectively.

The two charts, one inclusive of worldwide songs (Billboard Global 200) and the other including all territories excluding the U.S. (Billboard Global Excl. U.S.), rank songs based on streaming and sales activity culled from more than 200 territories around the world, according to Billboard.

The quartet's first studio record, "The Album," with both "Ice Cream" and its previous single "How You Like That," will be released Oct. 2. Preorders for the album have surpassed 800,000 worldwide as of last Friday. 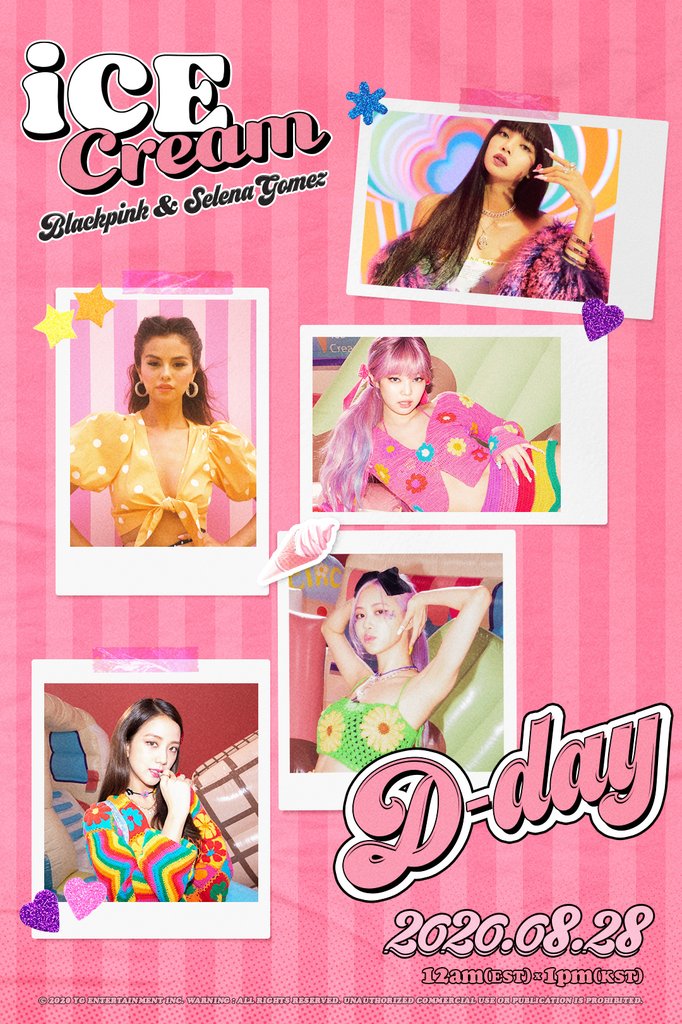