The latest figure, which includes cases identified throughout Tuesday, marks the highest daily tally in four days since 50 on Sept. 11. The figure has stayed below 50 for the past few days.

The rise in infections was largely attributed to sporadic cluster infections across the city. Of the 51 cases, 13 came from cluster infections, 20 from chain transmissions and two from imported cases. Authorities have yet to determine the infection routes of 16 cases. 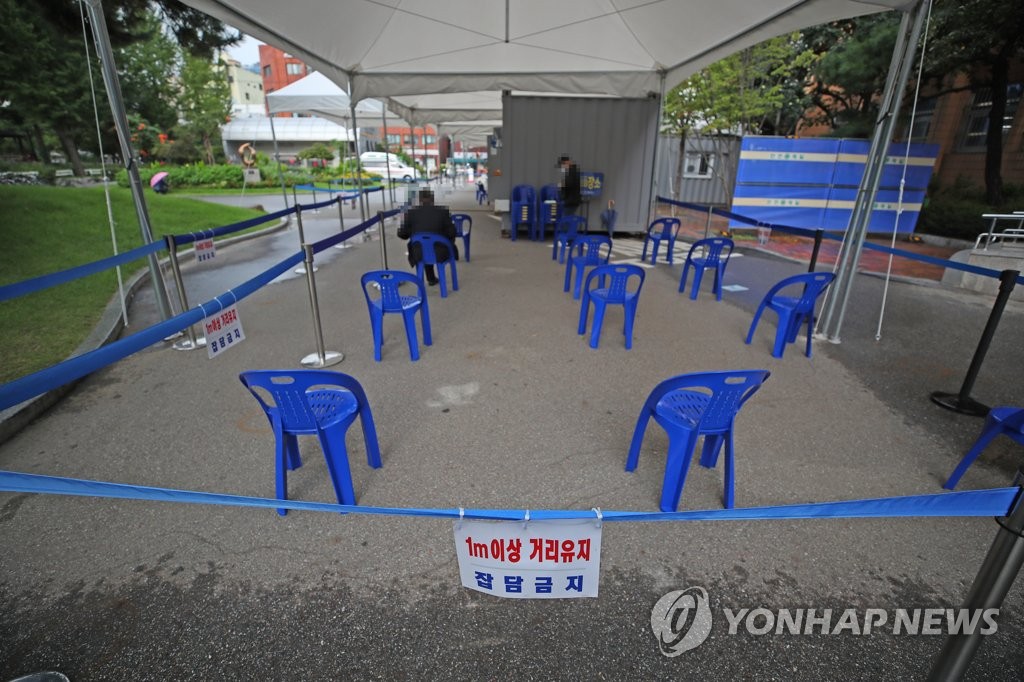 Among the cluster infections were those that occurred at a face mask company in the southern Seoul neighborhood of Gangnam. Twenty-one infections have been identified so far, with virus screening tests under way.

A total of 27 infections have been traced to Severance Hospital, one of the biggest general hospitals in Seoul, while 11 cases have been identified in relation to a protestant church in the southeastern ward of Songpa.

With the latest cases, Seoul's COVID-19 caseload reached 4,794, according to the data from the city government and the Korea Disease Control and Prevention Agency (KDCA).

Infections in the greater Seoul area, including Gyeonggi Province and Incheon, totaled 9,644 as of midnight, while the country's total caseload came in at 22,504, according to the KDCA. 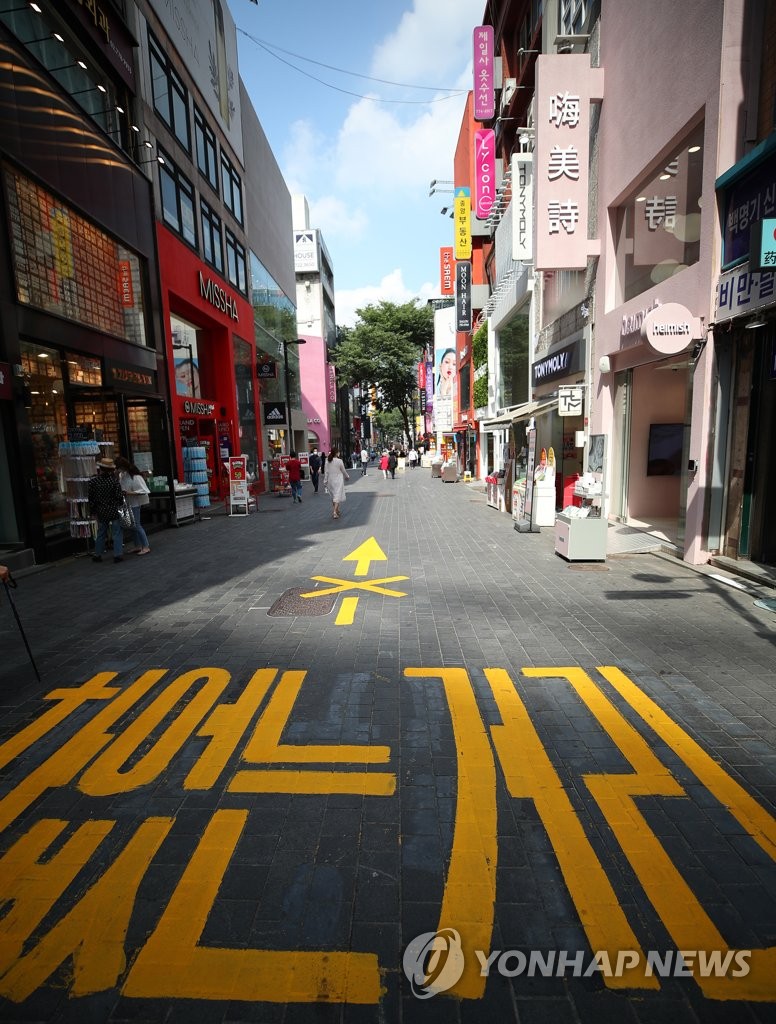