SEOUL, Sept. 16 (Yonhap) -- Samsung Electronics Co. was the second-largest vendor of earwear products in the Middle East and Africa (MEA) market in the second quarter of the year, a report showed Wednesday, as the South Korean tech firm tries to expand its presence against the industry leader Apple Inc.

Samsung ranked second in the MEA earwear market with a 33 percent share in terms of sold units in the April-June period, according to the market researcher International Data Corp. (IDC). In terms of sales value, Samsung had a 25.2 percent share.

The company posted a strong on-year increase in earwear sales after shipping 98,000 units of the Galaxy Buds Plus wireless earbuds to the region in the second quarter of the year, IDC added.

Apple, however, was the dominant leader in the MEA earwear market, accounting for a 50.3 percent unit share and a 64.3 percent value share in the second quarter of 2020, thanks to the popularity of its AirPods. 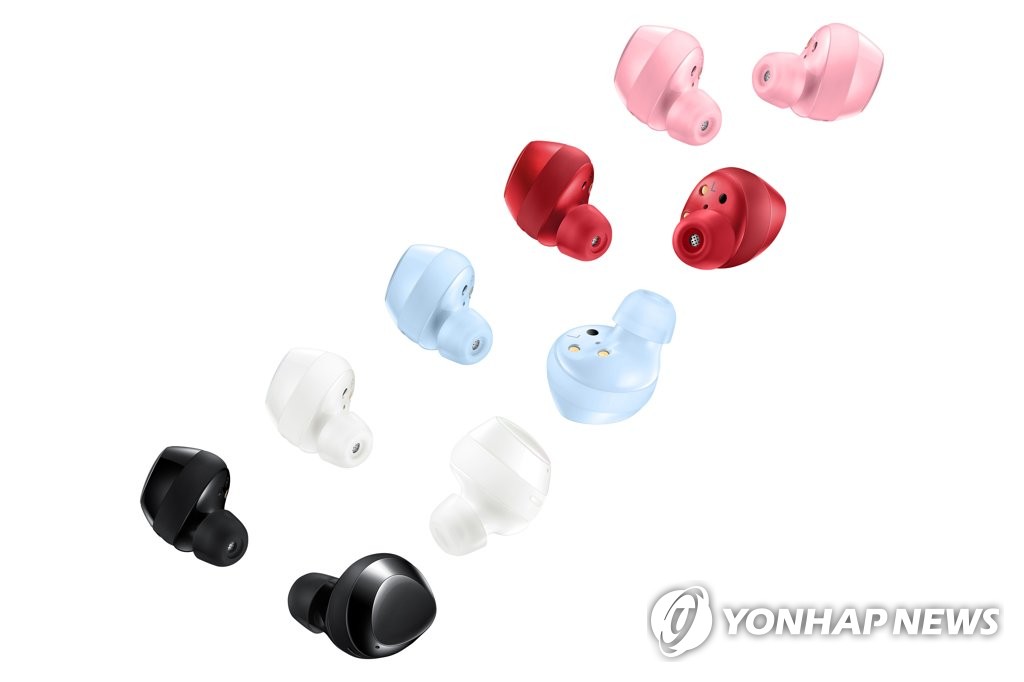 IDC said earwear shipments to the MEA market are expected to grow further due to the pandemic-driven stay-at-home trend.

"Consumers are increasingly using earpieces not only to playback audio but also to help increase their productivity," said Zeynep Kilic, a program manager at the IDC. "The so-called 'hearables' category was seemingly resilient to the market-suppressing forces caused by COVID-19 and will be the main driver of total wearables growth in the second half of 2020 and the whole of 2021."

IDC said shipments of wearable devices across the MEA market declined 2.7 percent on-year to 2 million unit in the second quarter of 2020. Of the wearables, wristbands accounted for 46.6 percent of total shipments, followed by earwear products with a 33.3 percent share.