Local retail investors had net bought 147 million shares in the world's top smartphone and memory chip manufacturer this year as of Wednesday, according to the sources.

Their stake in Samsung was 3.6 percent as of the end of last year, and the figure is estimated to have risen to 6.1 percent in light of their massive net buying.

Given that, local institutions' interest in Samsung is estimated to have shrunk to 7.5 percent from 8.7 percent over the cited period.

Meanwhile, foreign investors held 55.9 percent of Samsung as of the end of last year, according to the sources. 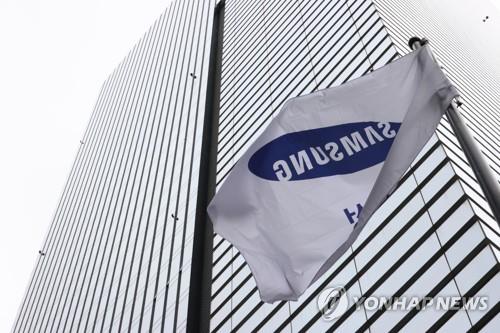