SEOUL, Sept. 17 (Yonhap) -- The number of film productions in South Korea decreased more than 20 percent in the first eight months of this year due to the protracted novel coronavirus pandemic, a report showed Thursday.

A total of 18 films were shot from January through August, down 22 percent from 23 over the same period last year, according to the monthly report by the Korean Film Council (KOFIC). 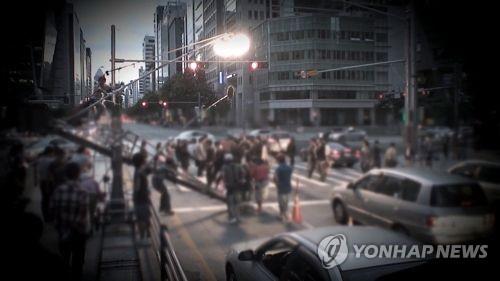 But the massive COVID-19 outbreak in South Korea in late February and the global pandemic dealt a heavy blow to the filmmaking schedules of local productions in the spring.

The crime science-fiction film "Alien," director by renowned filmmaker Choi Dong-hoon, started production in late March after multiple delays due to the pandemic.

Song Joong-ki's "Bogota," about a Korean man who emigrated to Colombia, halted shooting at a location in the South American country and returned to South Korea in March on worldwide travel bans stemming from the COVID-19 pandemic.

In addition, producers of the spy movie "Negotiations," starring Hyun Bin and Hwang Jung-min, put off its overseas filming schedule in Jordan and went on with shooting in South Korea in April.

Thanks to the eased phase of the virus spread, the fantasy film "Wonderland," directed by Kim Tae-yong and starring Gong Yoo and Tang Wei, began its shooting schedule in April. The filming of the blockbuster disaster film "Emergency Declaration," starring Song Kang-ho and Lee Byung-hun, also started in May.

But the protracted coronavirus scare has kept producers and film crews from commencing shooting in the summer.

No films started production in June, and only three movies, including the crime thriller "Limit," began shooting in July and August.

In particular, production of "Emergency Declaration" has been suspended after a staff member was found to have come into contact with a COVID-19 patient on Aug. 31. 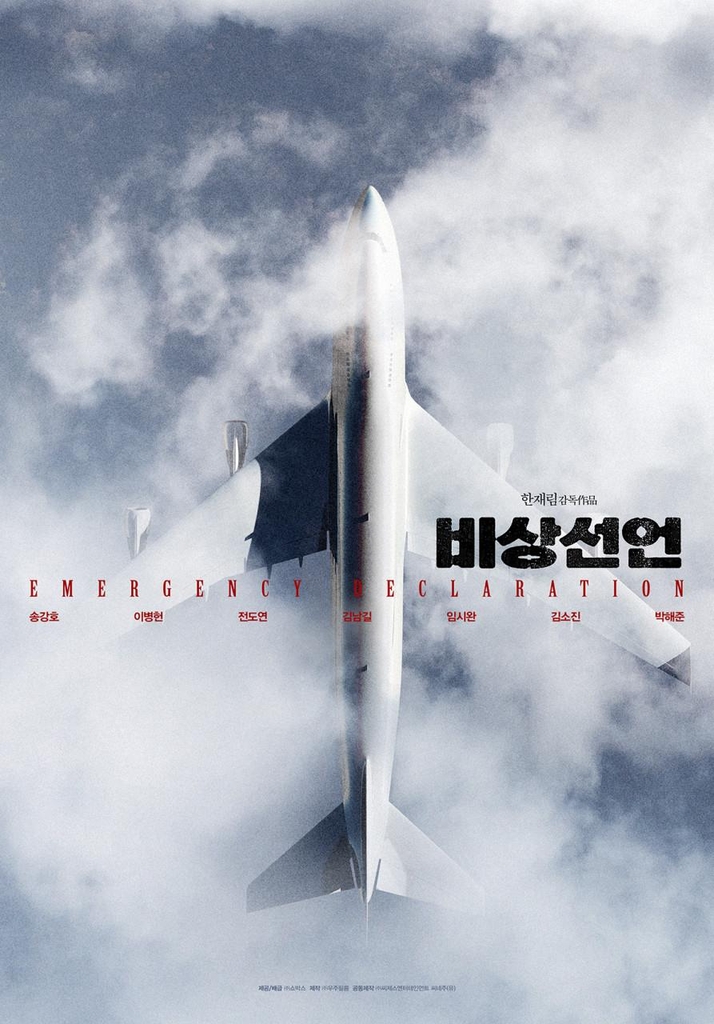 The KOFIC report said a number of upcoming film productions, including "Apgujeong Report" starring Ma Dong-seok, will be affected by a spike in coronavirus cases in recent months.

As South Korea has reported over 100 new daily confirmed virus cases for about a month, the government has tightened distancing guidelines, banning indoor gatherings of 50 or more people and outdoor events with 100 or more.