SEOUL, Sept. 18 (Yonhap) -- South Korean pianist Son Yeol-eum has pledged to donate her organs as part of efforts to boost public awareness of the practice, the Ministry of Health and Welfare said Friday.

Son has written an organ donation pledge, or a promise to donate her organs after death, which can be made online, by mail or by fax, the ministry said.

The ministry has been publishing images of people joining an organ donation campaign on social media since July 24 in an effort to encourage more people to participate.

As of last year, only 450 brain-dead people had donated their organs, though more than 40,000 South Korean are on a waiting list to receive organ transplants, according to ministry data.

South Korea's donation rate of the brain dead per 1 million people came to 8.68, much lower than 48.9 for Spain and 36.9 for the United States. 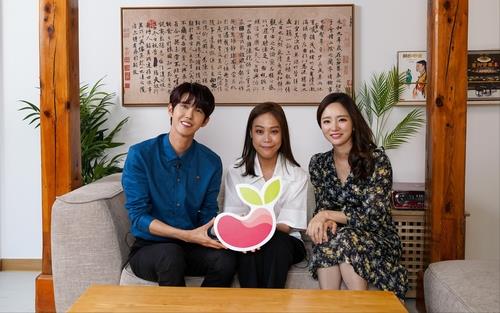