The Galaxy Z Fold 2 is available in major markets in North America, Asia and Europe. It is also set to hit shelves in 80 countries by end-October, which is about twice as many as the number of countries that sold its predecessor, the Galaxy Fold, last year.

The Galaxy Z Fold 2 is Samsung's third foldable smartphone that was officially introduced on Sept. 1. It features a 7.6-inch main screen when unfolded, while having a 6.2-inch cover display.

Due to the pandemic, Samsung said launching events and promotional activities will vary in each country depending on virus situations.

In South Korea, the latest book-like folding phone will go on sale Wednesday due to a large number of preorders. 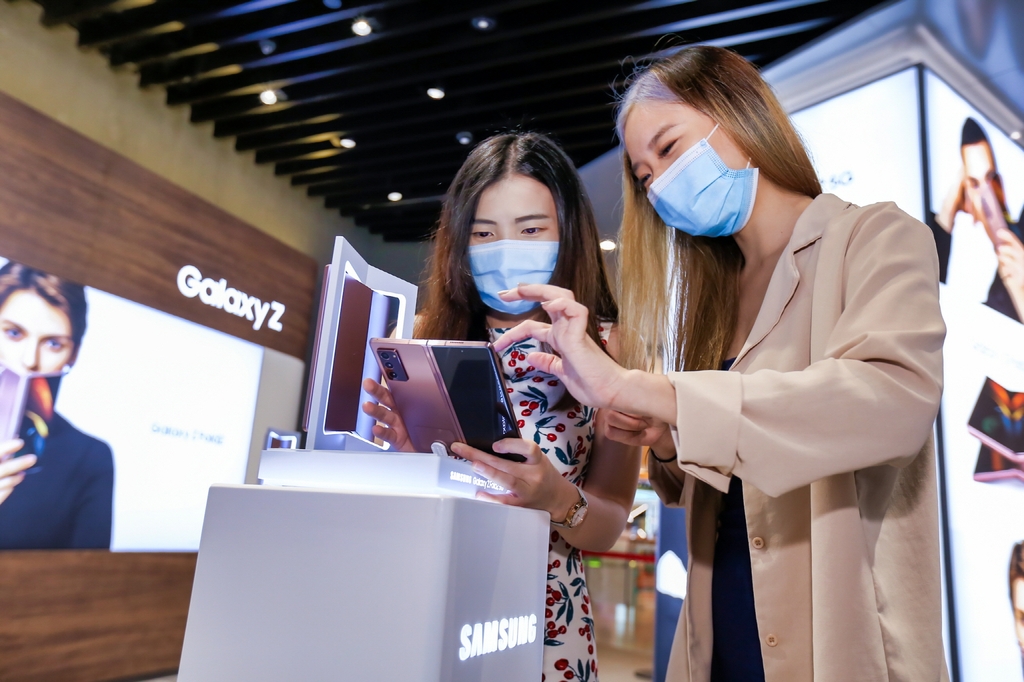