The country added 126 more COVID-19 cases, including 109 local infections, raising the total caseload to 22,783, according to the Korea Disease Control and Prevention Agency (KDCA). Five more patients died, raising the death toll to 377.

It marked a fall from 153 new cases reported Thursday, but the tally was higher than 113 cases Wednesday. Health authorities are seeking to bring the daily new cases down under 100.

The number of locally transmitted infections remained in the triple digits for the third straight day. 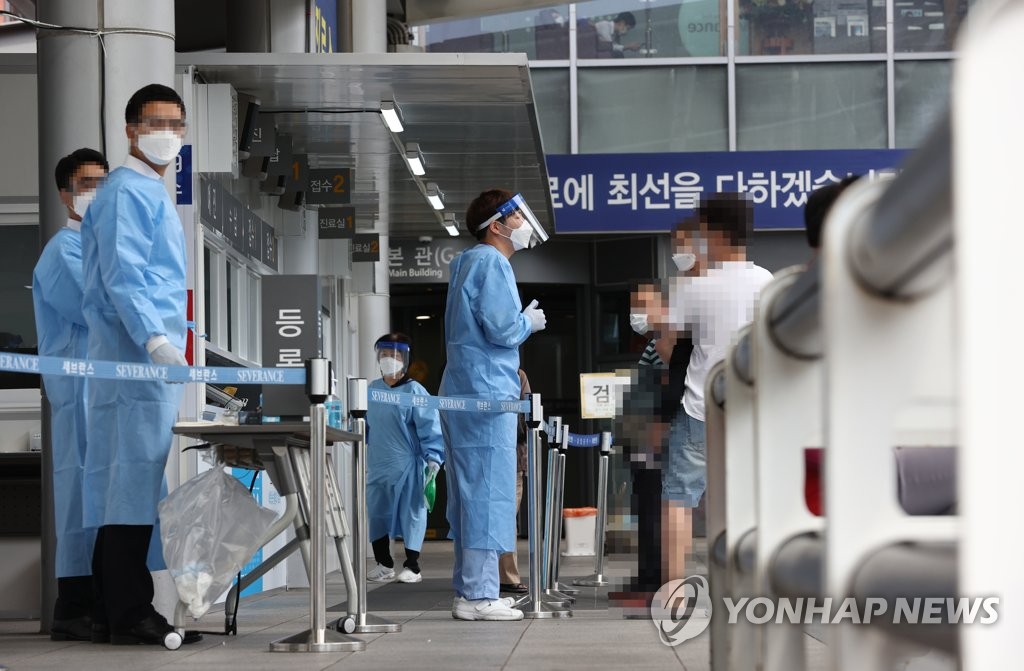 The country's new virus cases have been on a slowing trend on the back of tougher social distancing guidelines, but a marked slowdown appears to be some way off due to cases with unknown infection routes and cluster infections.

Over the past two weeks, the number of cases with unidentified transmission routes reached a fresh record high of 26.4 percent of the total new cases.

Health authorities face a tough challenge in tackling a potential rebound in new virus cases during the upcoming Chuseok fall harvest holiday and curbing both COVID-19 and the flu in the winter. 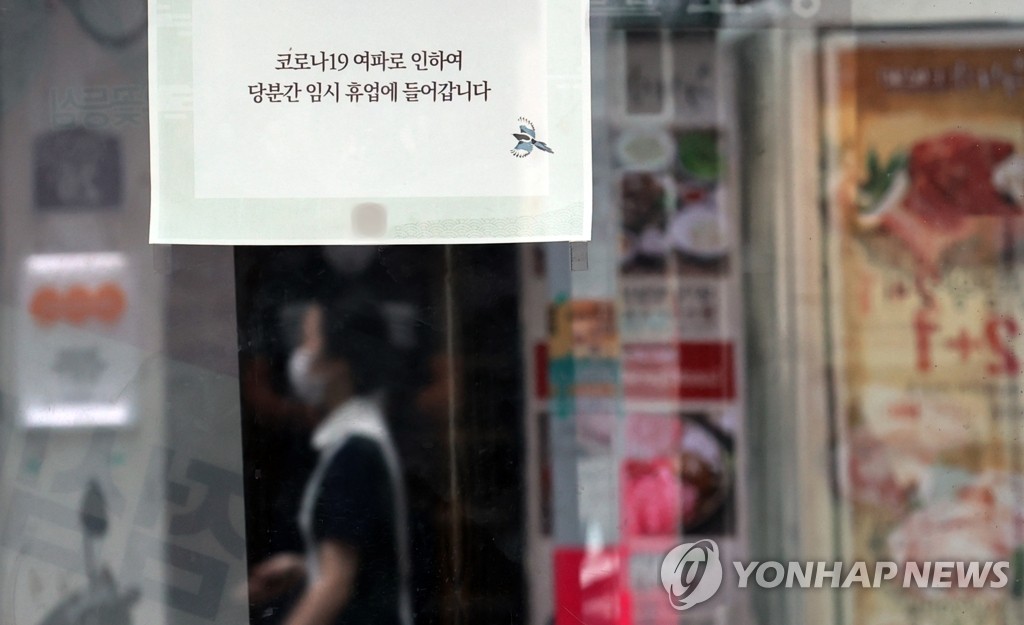 Of the newly identified local infections, 46 cases were reported in Seoul and 32 in Gyeonggi Province that surrounds the capital. Incheon, west of Seoul, reported four more cases.

Cases traced to Sarang Jeil Church in northern Seoul, a hotbed of the recent spike in new infections, have stayed unchanged at 1,168 since Friday. Infections tied to the anti-government rally in Seoul on Aug. 15 came to 604 as of noon Thursday.

Sporadic cluster infections continued to pop up, with cases linked to Severance Hospital, a general hospital in western Seoul, reaching 46. Cases tied to plants of No. 2 automaker Kia Motors, south of Seoul, hit 11.

The country, meanwhile, reported 17 imported cases, with four coming from Uzbekistan and another four from the United States. The total imported cases came to 3,063.

The number of seriously or critically ill COVID-19 patients came to 150 as of midnight, down 10 from the previous day.

The total number of people released from quarantine after making full recoveries stood at 19,771, up 228 from the previous day. 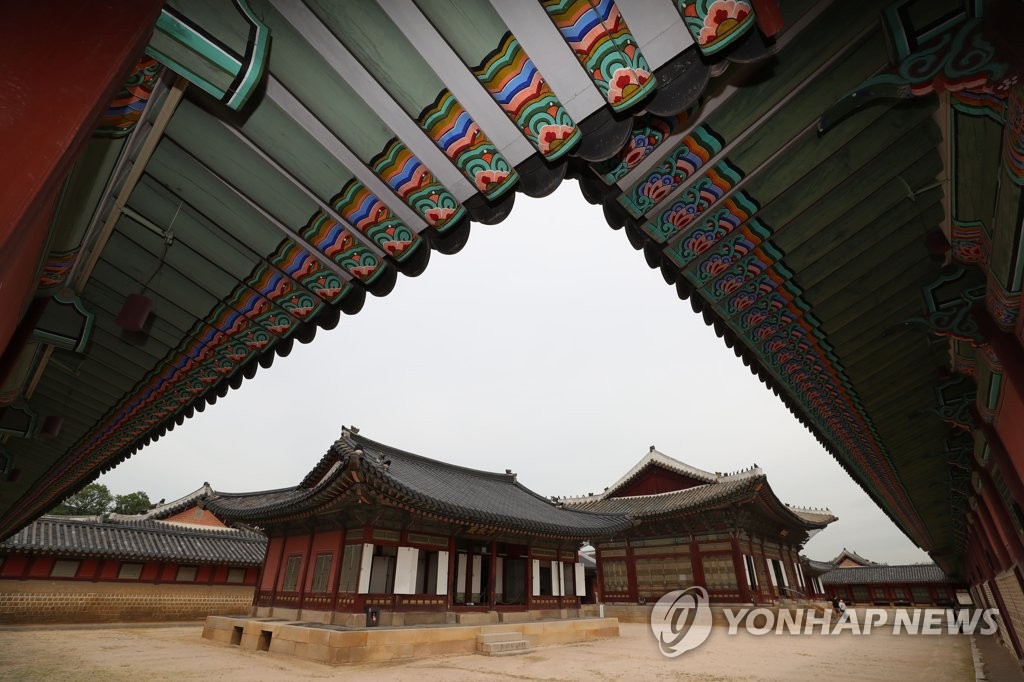