(ATTN: UPDATES with nominee's remarks during hearing in last 5 paras)
By Choi Soo-hyang

Won made the remark in an opening speech during a confirmation hearing at the National Assembly, vowing to continue boosting military capabilities based on the South Korea-U.S. alliance to promptly complete the envisioned transfer. 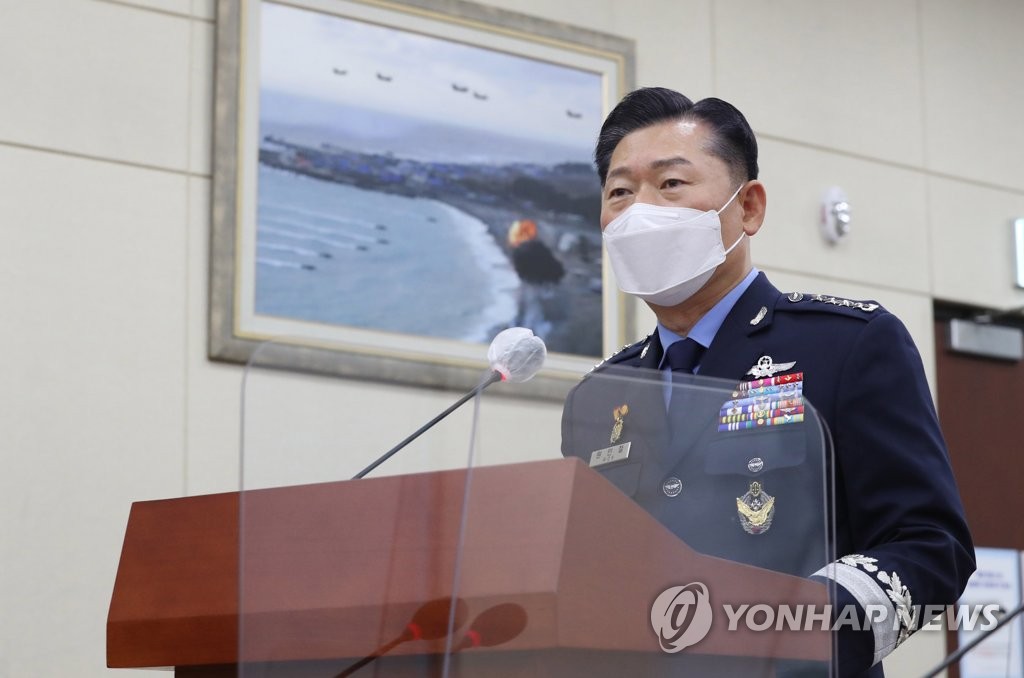 "The OPCON transfer is part of our long-held yearning to build a combined defense system led by South Korean forces in line with the public's demand to realize 'strong security' and 'responsible defense,'" he said.

South Korea and the U.S. conducted an initial operational capability (IOC) test last year and planned to move on to the Full Operational Capability (FOC) test this year to assess how well South Korea is prepared to retake the wartime OPCON.

On North Korea, Won said the country is continuing to develop asymmetric capabilities such as ballistic missiles.

He earlier said the North could test-fire a submarine-launched ballistic missile (SLBM) around the 75th founding anniversary of its ruling party on Oct. 10.

"We will sternly deal with any provocation or threat, and thereby complete the military's duty," the nominee said.

Regarding whether the U.S. could attack North Korea without South Korea's approval, Won said, "I don't think so."

He also said the South Korean government and military do not recognize North Korea as a nuclear weapons state and that North Korea's aim of conquering the South by force remains unchanged.