SEOUL, Sept. 18 (Yonhap) -- The South Korean classical and theatrical scenes are preparing to launch paid online streaming services as part of their efforts to make profits amid the prolonged novel coronavirus pandemic. 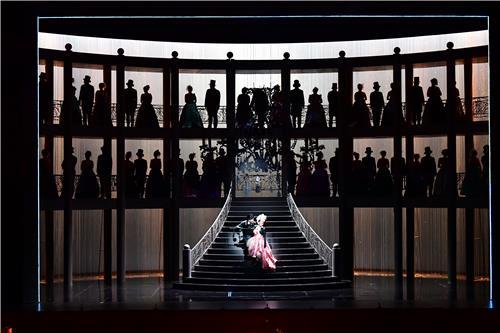 The Korea National Opera (KNO) said Friday that it will livestream the opera "Manon," a French repertoire by Jules Massenet, on Naver TV at 7:30 p.m. next Friday.

It is the first paid online streaming show by a classical company in South Korea, according to the KNO.

The KNO said it is also planning to live broadcast its upcoming performances of "Fidelio" by Ludwig Beethoven next month and "La Boheme" by Giacomo Puccini in December. 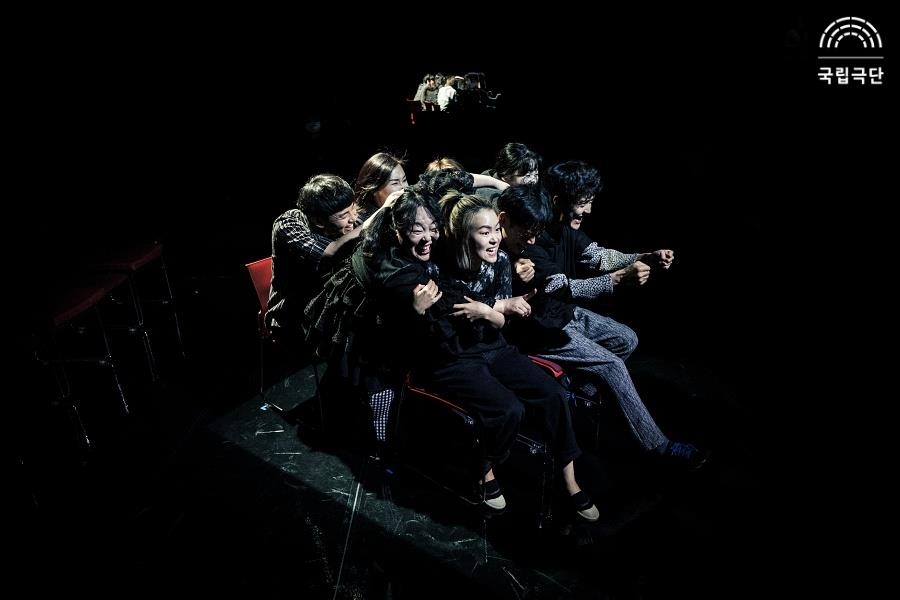 Moreover, the National Theater Company of Korea has put the online edition of its new original series "Fireworks" on sale.

The play will be streamed online on its homepage next Friday and Saturday for 2,500 won.

The paid online streaming services have emerged as a way for the South Korean performing arts industry to survive the protracted COVID-19 pandemic.

Most production companies have complained of decreased revenues, as they have to lower seating capacity at shows or cancel their schedules due to the tightened social distancing guidelines.

The musical "Mozart!," a Korean adaptation of the German-language production of the same name, started to charge for its online version set to air on Naver TV next month.