SEOUL, Sept. 18 (Yonhap) -- South Korea's deficit in the trade of intellectual property rights narrowed in the first half of the year from a year earlier as patent payments by tech firms fell, central bank data showed Friday.

The country's deficit in the intellectual property account came to US$750 million in the January-June period, smaller than a shortfall of $880 million the previous year, according to preliminary data from the Bank of Korea (BOK).

Its exports of products and services subject to intellectual property right payments reached $7.4 billion in the first half, down from $7.64 billion the previous year. Its imports fell to $8.15 billion from $8.52 billion.

The BOK said the fall in the deficit came as conglomerates' payments of patents on tech products declined amid the new coronavirus pandemic.

By country, South Korea posted a shortfall of $1.85 billion in the trade of intellectual property rights with the United States.

But compared with a year earlier, the amount marked a fall from a deficit of $2.23 billion, the BOK said.

South Korea also logged a trade deficit with Japan in the cited period. The shortfall came to $220 million, smaller than a deficit of $500 million the previous year.

South Korea posted a trade surplus in intellectual property rights with China and Vietnam. Its surplus with China widened to $1.19 billion from $1.05 billion the previous year. South Korea also logged a surplus of $950 million with Vietnam, down from $1.17 billion a year earlier.

By type, South Korea posted a $1.7 billion deficit in the trade of industrial property rights but a $1.04 billion surplus in copyright-related trade, the BOK added. 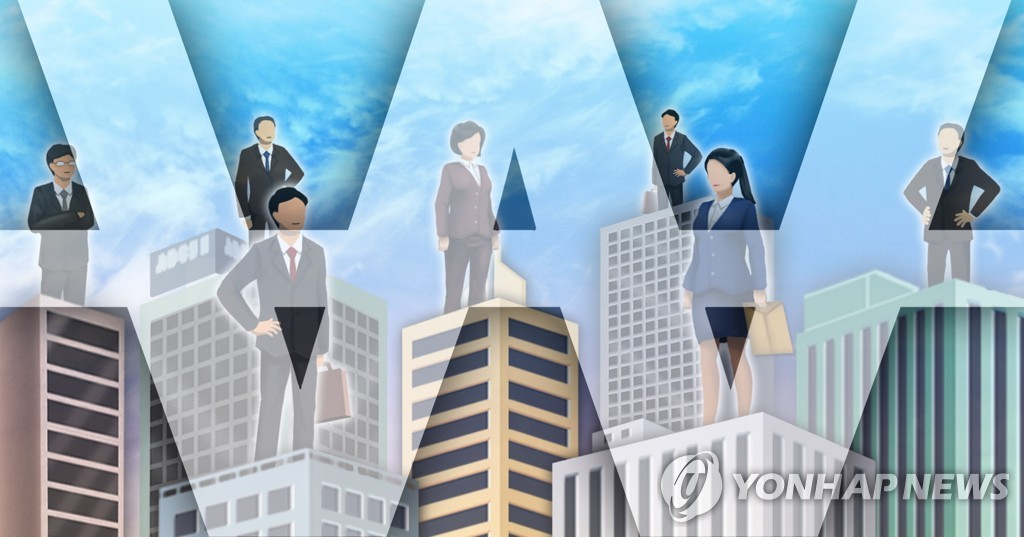